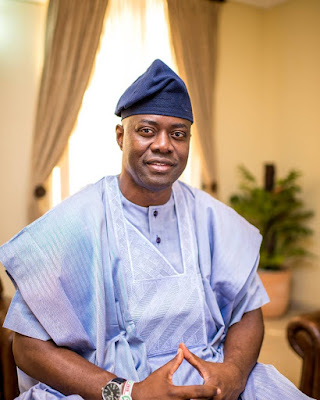 Really does look like Nigerian politics is going back to more fearful days, as, according to Daily Trust, the Oyo State Government has confirmed the that its governor Seyi Makinde was attacked by security operatives in Kogi State.


Makinde, who is often praised on social media for his policies, is the Chairman of the Peoples Democratic Party’s in Kogi State Campaign Council, and was at a hotel in the state when he was attacked.
His attackers were described as “security men who appeared in policemen uniforms,” and some of them had reportedly scaled the fence of the hotel in an attempt to gain entrance. They had reportedly arrived in “about 100 vehicles.”
Security operatives attached to the governor and residents of nearby buildings were said to have resisted the attack.
Politics