‘Poor’ is Everyone Living in This Failed Nation 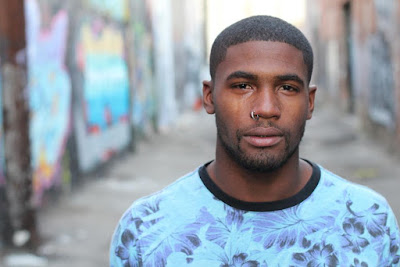 In 2018, it was reported that Nigeria has the highest rate of poverty in the world with almost 90 million Nigerians living in extreme poverty.
With an estimated population of about 180 – 200 million, this means that nearly half of Nigeria’s population lives in extreme poverty. Half of Nigeria’s population has no access to basic water; no food, clothing or roofs over their heads. This has earned Nigeria the title ‘Poverty capital of the world’.