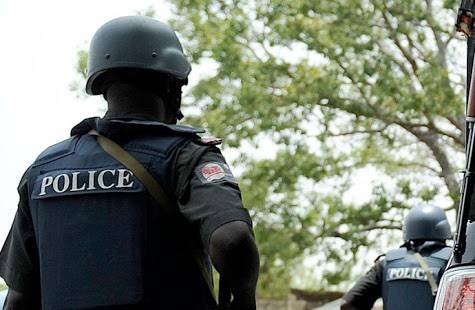 A 45-year-old policewoman has narrated to an Ikeja Sexual Offences and Domestic Violence Court how a policeman named Mohammed Alidu allegedly defiled her nine-year-old daughter inside a police barracks in Lagos.


The News Agency of Nigeria reports that the policewoman was the second prosecution witness in the trial of Alidu, a police sergeant, for defilement.
She said the defendant accosted her daughter on her way home from school, dragged her into his apartment and defiled her.
She stated, “We live at Makinde Barracks, Mafoluku, Oshodi, Lagos.
“On June 29, 2018, I was at work when my husband, who was out of Lagos, called to inform me that Sgt. Mohammed had defiled our daughter.
“I went to the police station which is within the same compound of the barracks and my daughter was there.
“My daughter told me that when she was coming back from school, Mohammed called her but she ignored him.
“She said he forcefully took her to his apartment, put her on a bed, tore her underwear and defiled her.”
According to the woman, Alidu was also at the police station begging and telling the Divisional Police Officer that it was the work of the devil.
The policewoman said her daughter was taken to the Mirabel Centre (a sexual assault referral centre) for medical examination, and doctors confirmed that she had been defiled.
During cross-examination by defence counsel, Mr Sunday Odise, the policewoman told the court that the defendant lived near her residence.
She said, “He did not have a house within the barracks. He was sleeping in a shop opposite our home.”
News