Today is the beginning of the 16 Days of Activism against Gender-based Violence; an annual international campaign that kicks off on 25 November – the International Day for the Elimination of Violence against Women, and runs until 10 December – Human Rights Day.
It is a time where everyone comes together to speak against violence against women.

For a really long time, women have been cowed by the idea that they are second fiddle – people meant to be subservient to the other gender. In many traditional families, the woman is the property of the man – to be dealt with as he deems fit. 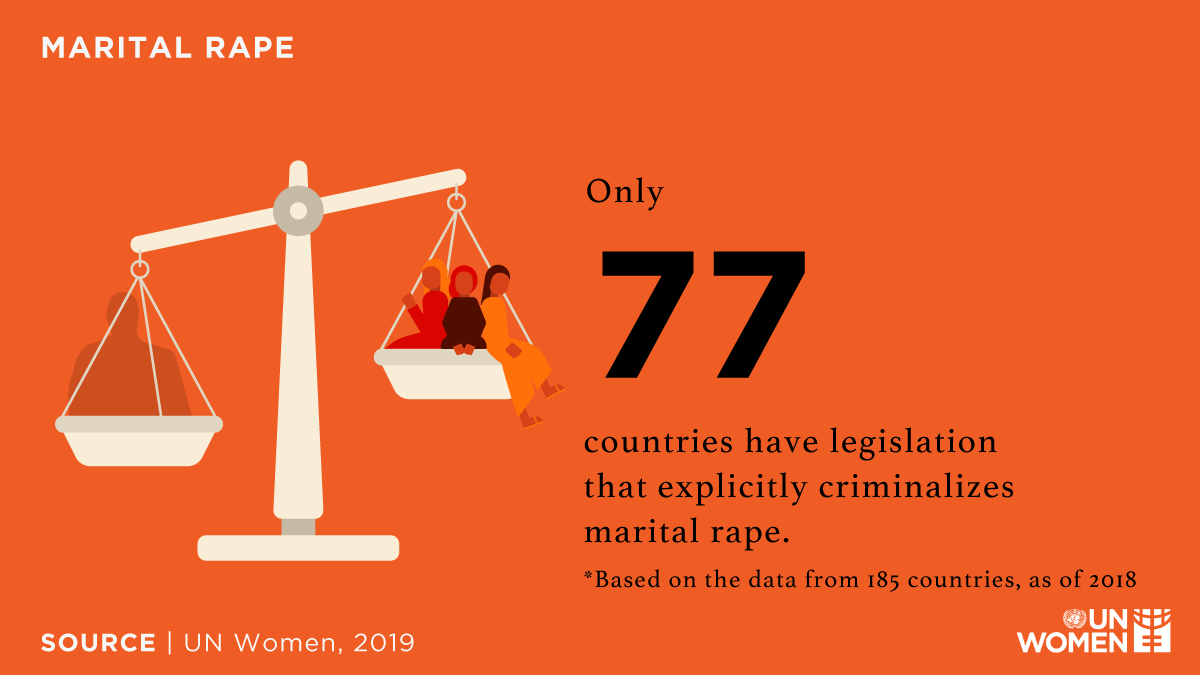 This means many women are not able to define who they are or what they want. Many still do not know that they ‘have the right’ to want something out of life too – just like men. For years, culture and tradition have planned out women’s lives: they spend the early parts of their childhood learning the process of being a good wife and mother, then get married and put into practice everything they have been taught all their lives.
The effect of this traditional mode of living is that women have been constantly dehumanised, raised to feed off the fingers of men, taught to live their lives pleasing men and commanded to shush their voice and receive every form of violence dished out to them by the other gender. 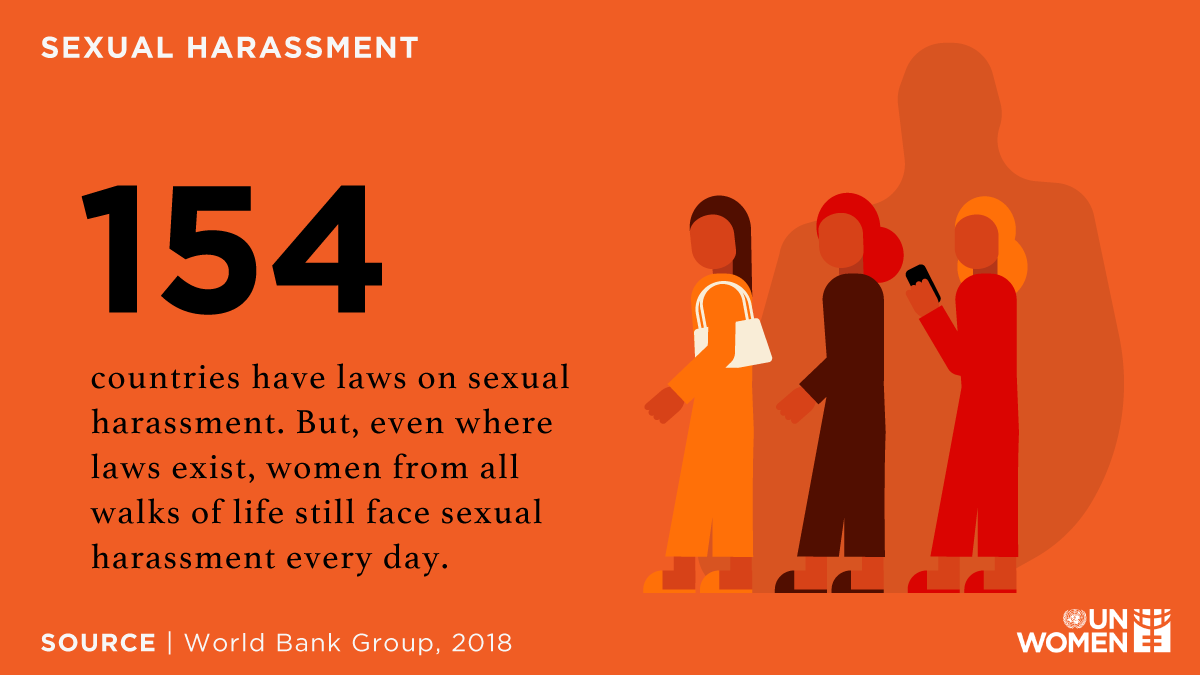 This violence against women comes in different shapes, colours, and sizes. And because women are grossly underrepresented in every sector, they have never gotten the justice they truly deserve.
Today, women are making progress. Women are tired of being at the lower rung of the society and being trampled upon. They have not just found their voices, but have discovered that their voices – when properly used – can enforce positive change and make their lives better. However, we need to acknowledge that the battle is not won yet and the journey has just begun.
As we kick off the 16 days of activism against gender-based violence, it is important to bring to light that gender parity around the world is yet to be achieved and the fight against rape (and rapists) is yet to be won. 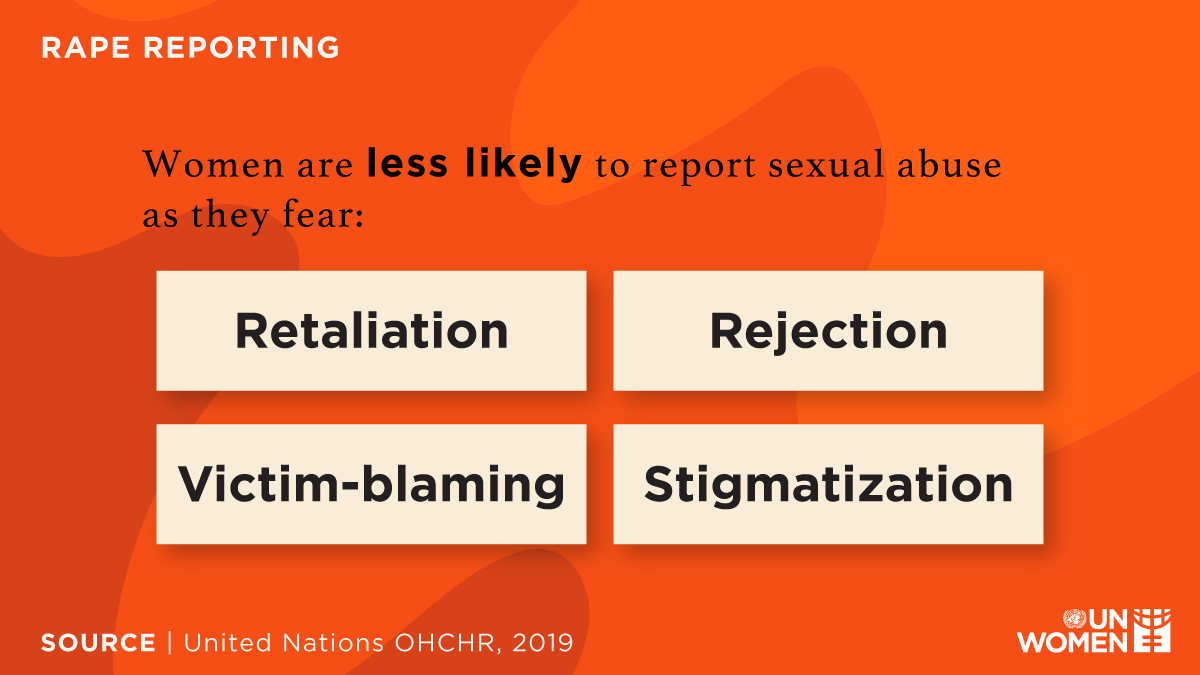 The gap between men and women equality is still wide and will take 108 years before parity can be achieved. Economically, it will take 202 years for gender parity to be achieved.
In Nigeria, women make up 49 percent of the population, but only have four percent of lawmakers as of 2016. This is a proof of how underrepresented Nigerian women are in every sector.
Rape is a severely under-reported crime with surveys showing dark figures of up to 91.6% of rapes going unreported. 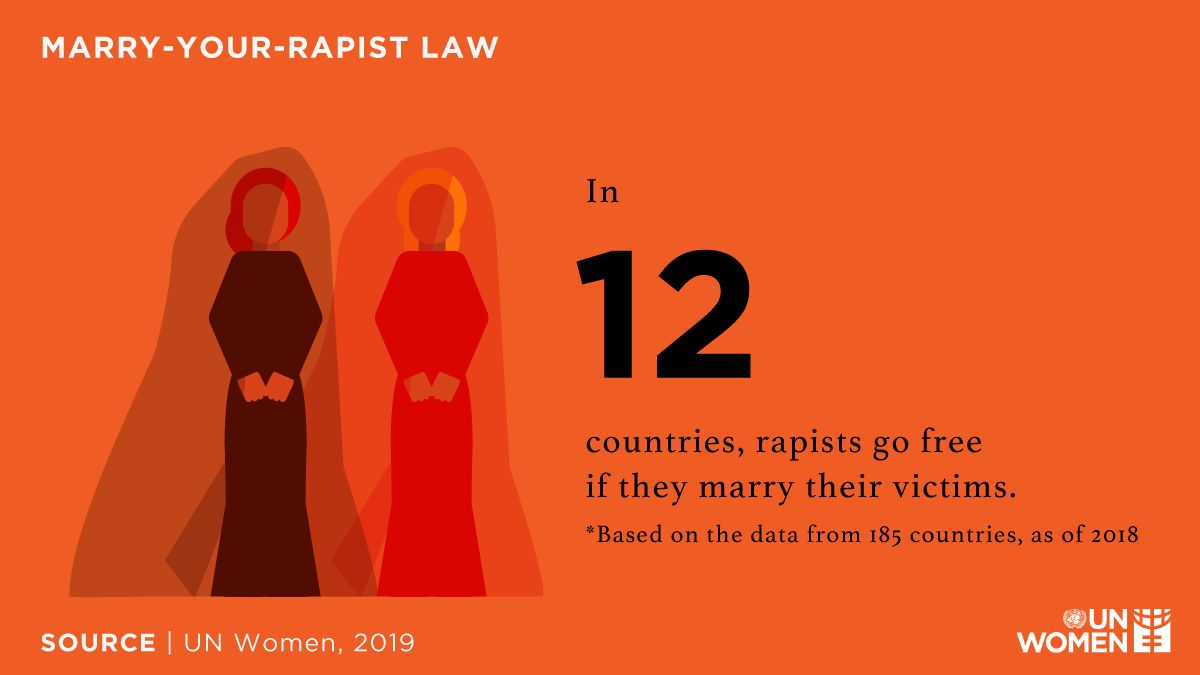 It is also estimated that approximately 35% of women worldwide have experienced some form of sexual harassment in their lifetime, less than 40% of women who experience sexual violence seek help, and less than 10% seek help from law enforcement.
South Africa has the highest rate of rape in the world of 132.4 incidents per 100,000 people and 1 in 4 men have admitted to raping one or more women.
UNICEF reported in 2015 that one in four girls and one in ten boys in Nigeria had experienced sexual violence before the age of 18. According to a survey by Positive Action for Treatment Access, over 31.4 percent of girls there said that their first sexual encounter had been raped or forced sex of some kind. 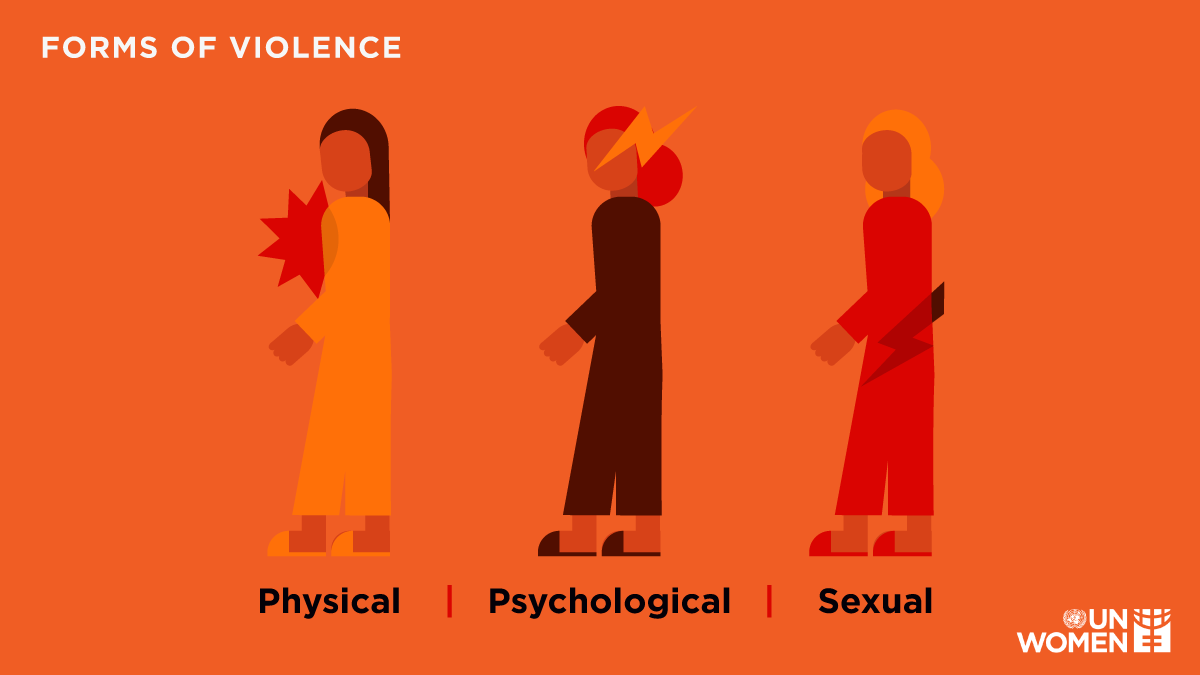 One in four females reported experiencing sexual violence in childhood with approximately 70% reporting more than one incident of sexual violence. In 2017, WARIF decried the increasing rate of rape in Nigeria, citing that 10,000 women are being raped daily.
This just proves that we need to do more to destroy rape culture; we should raise our kids better by disabusing them of toxic gender norms. 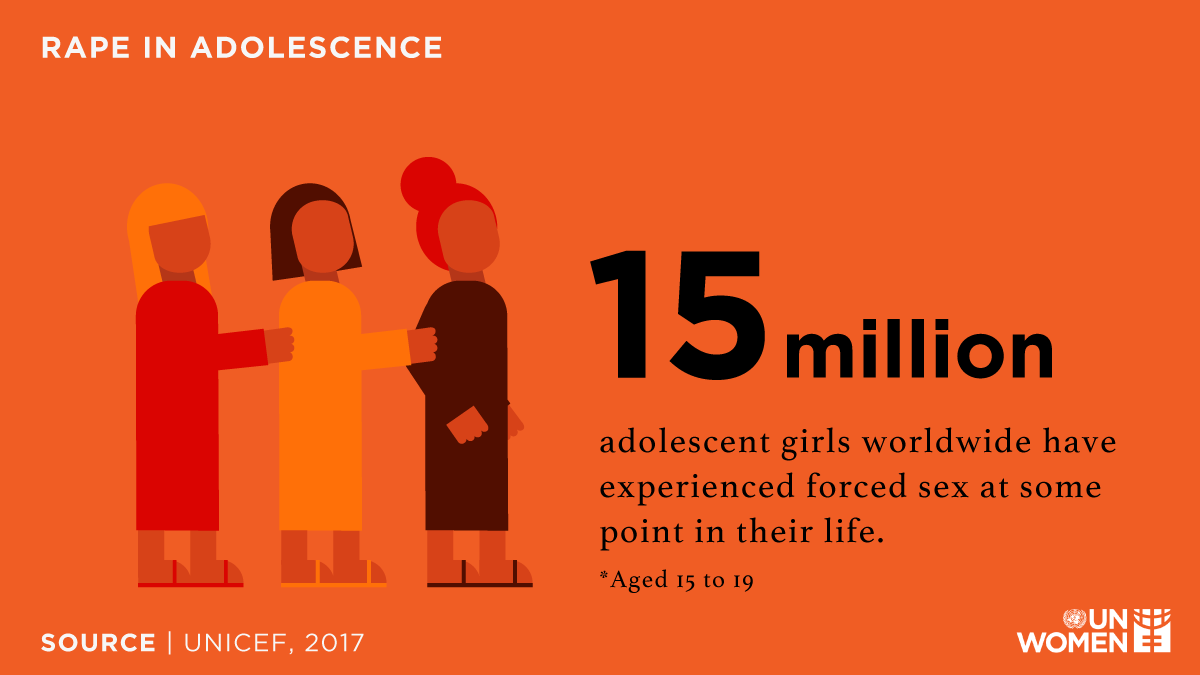 It is a thing of joy that women are making their voices heard; however, it will be better if we, as a society, created structures for women to take up space. Having only men at the top means that they take all decisions involving women – even if they know little or nothing about the plight of women.
Features