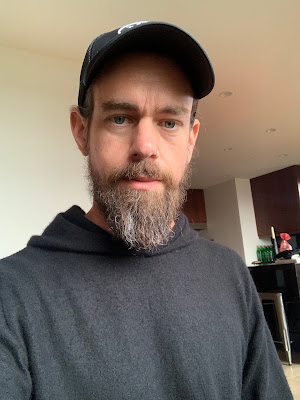 Hey guys! The co-founder and CEO of social media service Twitter, Jack Dorsey, is in the building (we mean Nigeria).


He announced his arrival in Nigeria on his Twitter. He wrote: “So grateful to finally be in Nigeria 🇳🇬”.

✔@jack
So grateful to finally be in Nigeria

8,542 people are talking about this
Maybe, just maybe, he might celebrate his birthday in Nigeria. (his birthday is on November 19).
A few months ago, Dorsey announced in a tweet his plans to visit four African nations; Ethiopia, Ghana, Nigeria, and South Africa in November, spending time with African entrepreneurs.

✔@jack
Headed to Africa for all of November! Ethiopia, Ghana, Nigeria, and South Africa. Going to spend a lot of time with entrepreneurs, including @betelhem_dessie @noelkudu @GETNETASEFFA! 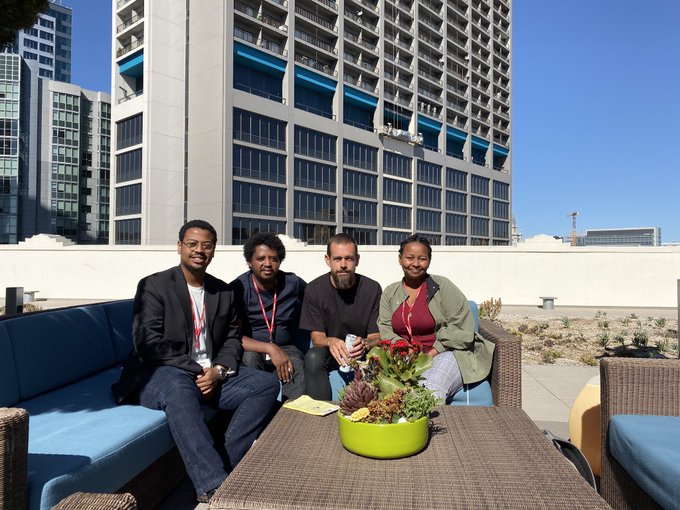 963 people are talking about this
According to Techpoint, Dorsey’s visit to Africa was known, but his itinerary was a secret until he appeared in Lagos today.
Dorsey intends to meet with some Nigerian entrepreneurs behind closed doors and might have plans to introduce Square to entrepreneurs and the African market.


Let’s hope we run into him on the streets.
News