Looks Like Kanye is Releasing Another Gospel Album, This Time with Dr. Dre 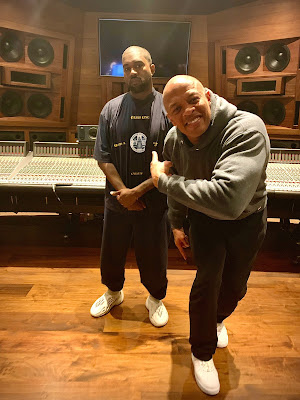 It looks like another gospel album is coming from Kanye West, a “Jesus is King Part II,” and it’ll be a collaboration with producer Dr. Dre.


That’s what they’ve said, anyway, in this tweet shared by Dr. Dre.
The ace producer shared a photo of himself and the newly-gospel rapper in the studio with the caption:
Ye and Dre Jesus is King Part II Coming Soon
It’ll be somewhat difficult to take that 100 per cent, though, as both of them are, well, known to not always deliver on promises of an album. 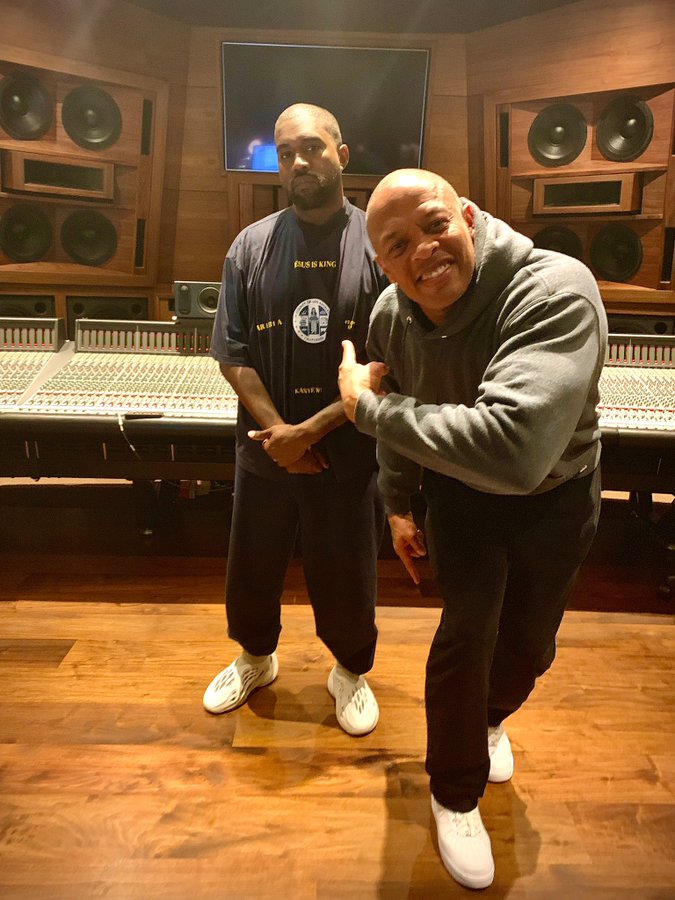 8,849 people are talking about this
Entertainment