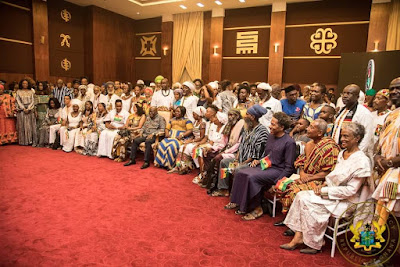 As part of Ghana’s celebration of the “year of return,” the country has granted citizenship to 126 people from the diaspora who have been living in Ghana for many years.


According to CNN, the oath of allegiance was administered by a judge in a ceremony at Jubilee House, the seat of government. The ceremony is the biggest highlight as Ghana marks 2019 as the Year of Return. One after the other, the new citizens took turns to shake hands with their president and went on to collect their citizenship certificates.
Speaking after the conferment ceremony, President Akufo-Addo stated that “I am glad you have decided to make Ghana your home, and thereby, join several generations of Diasporans, who committed their lives to us.”
He noted that several persons, including the likes of George Padmore, Bob Marley’s widow, Maya Angelou, and W.E.B du Bois all found homes in Ghana, with the latter buried in the country. 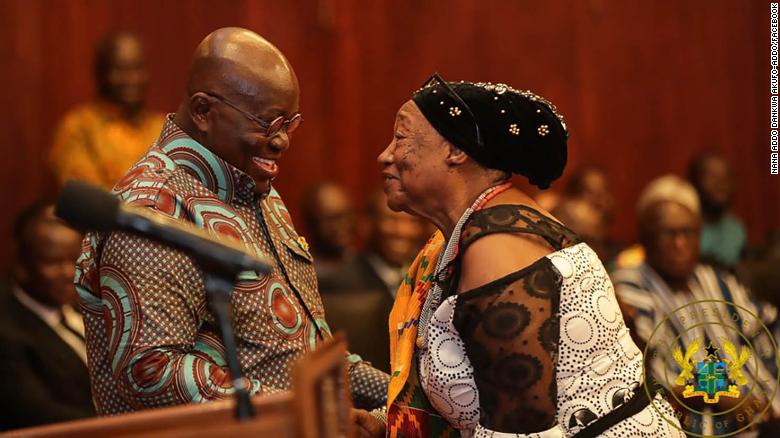 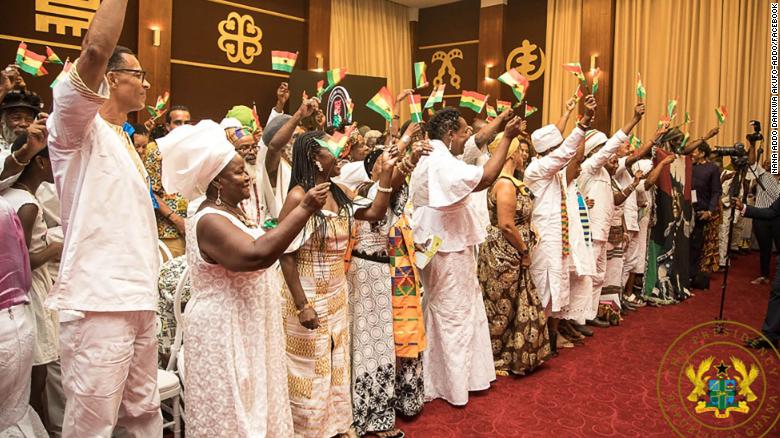 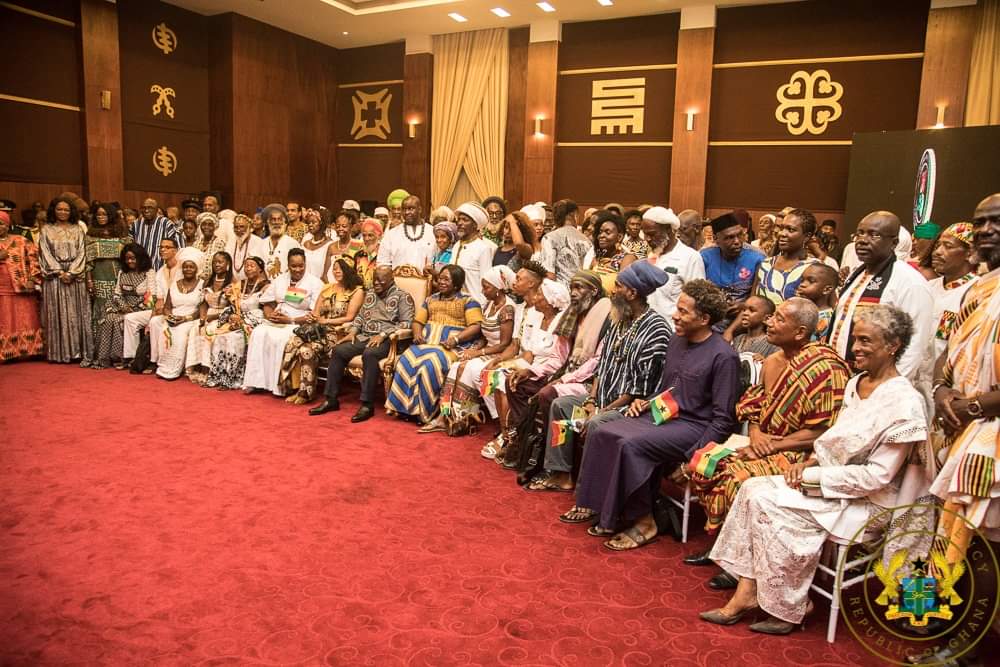 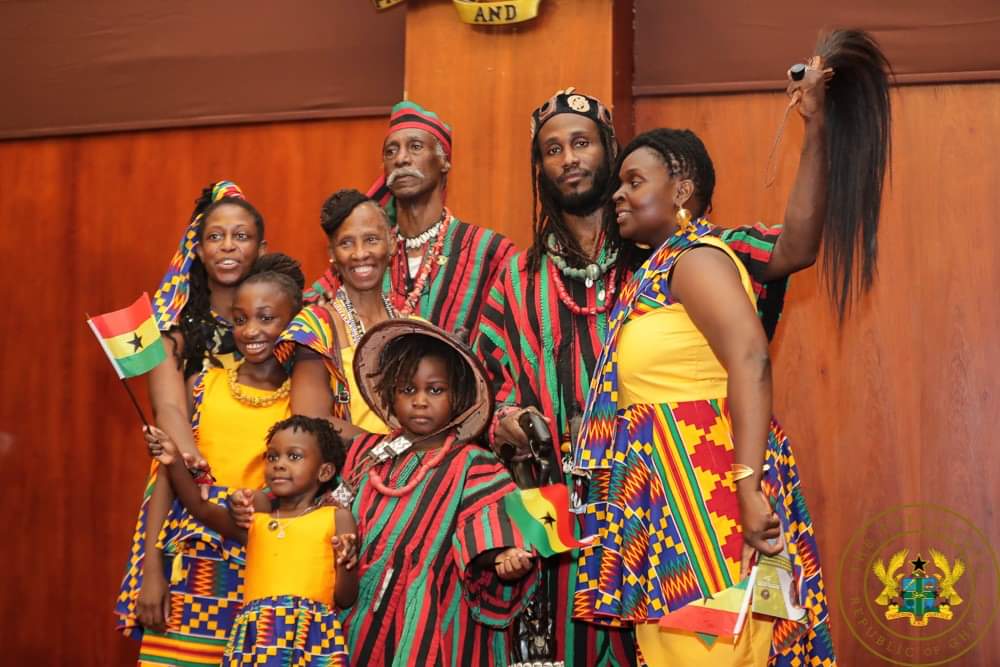