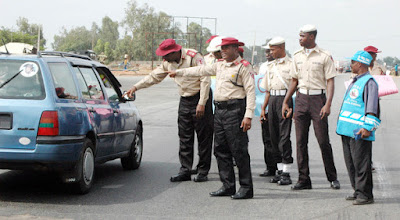 The Public Relations Officer of the Federal Road Safety Corps (FRSC), Bisi Kazeem FSI, has clarified the news making rounds that the “Use of mobile phones to access Google map application while driving is an offence”.