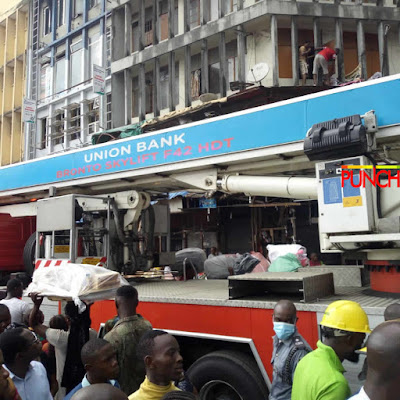 According to videos shared on social media, fire has gutted some parts of a shopping complex in Balogun Market in Lagos Island..


The fire is seen engulfing a particular building, although the cause of the fire is yet to be known. Heavy smoke could be seen coming out from the building but thankfully no loss of lives has been reported.
An update from Punch reports that men of the Lagos State Emergency Management Agency and Lagos State Fire Service had been deployed to put out the fire.
This is coming weeks after the explosion of a fuel tanker in Upper Iweka, Onitsha, Anambra State, which resulted in the loss of lives and properties. Other minor fire outbreaks have also been recorded over the past few months which begs the question…What is causing these random fire outbreaks? 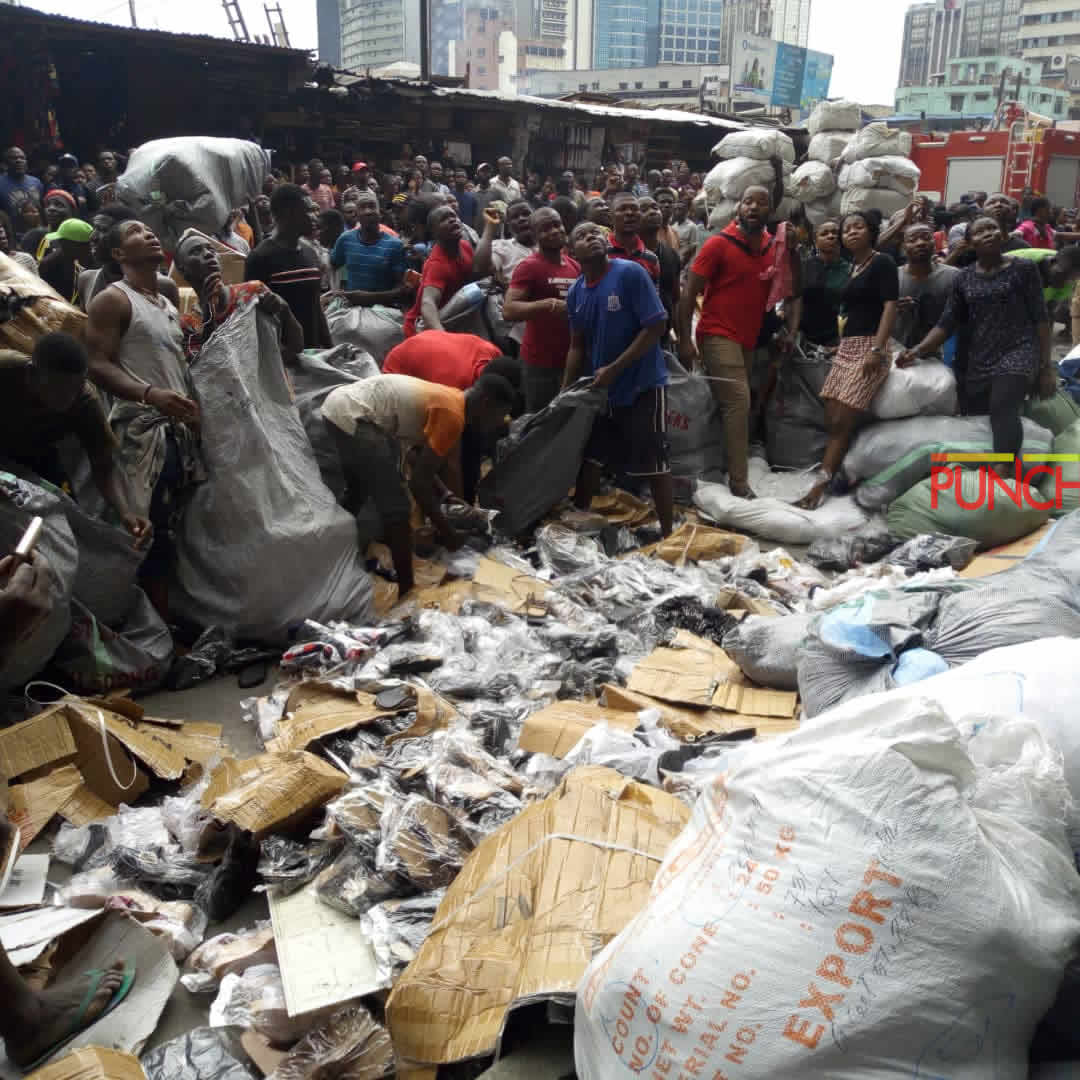 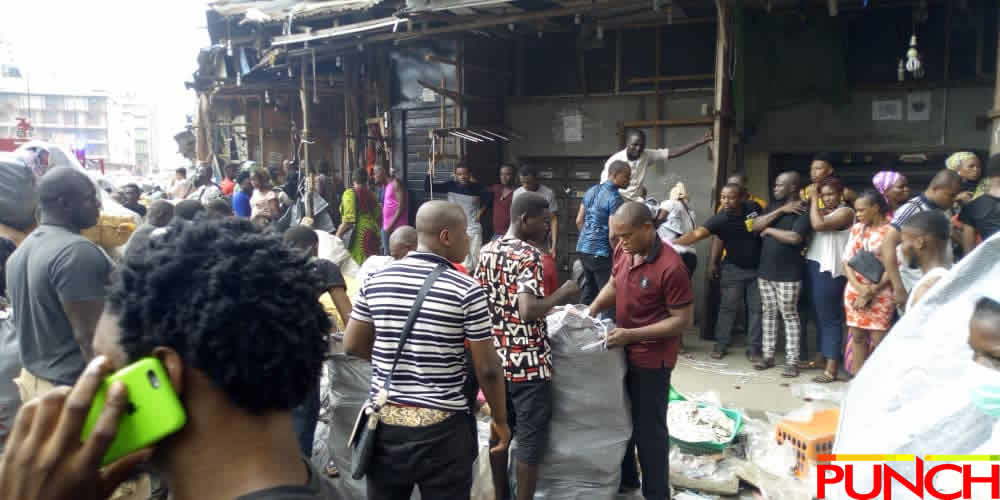 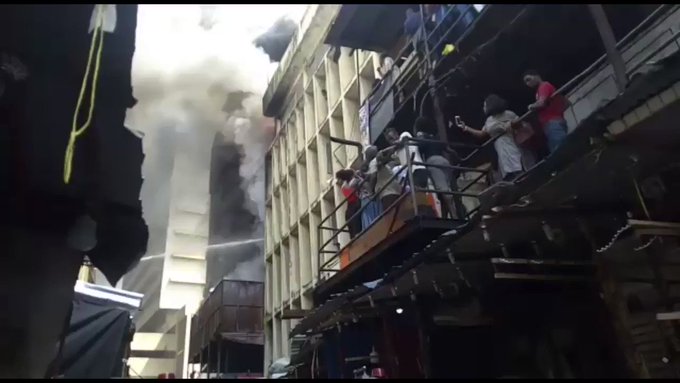 A building is currently being engulfed by fire inside balogun market, Lagos Island, properties are being destroyed and the fire has currently extended to buildings around.

Please RT and cc all fire service departments you know.

222 people are talking about this