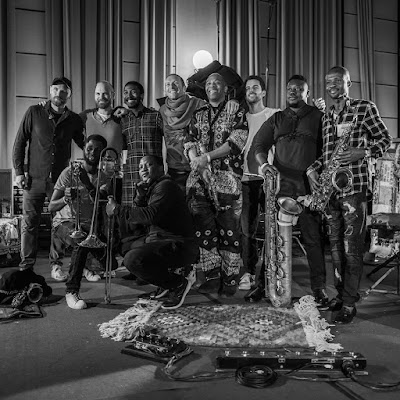 International powerhouse Coldplay collaborated with afrobeat legend Femi Kuti on the track titled, “Arabesque,” off the “Everyday Life” EP, and they recently performed the song live.