Eliud Kipchoge: The man, the methods & controversies behind 'moon-landing moment' 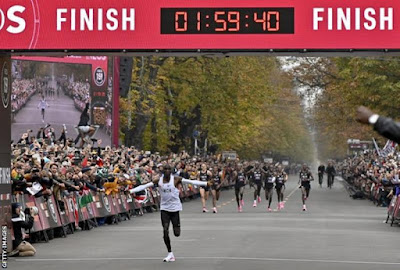 The greatest male distance runner of all time would soon be launching his second attempt at making history - at becoming the first person to run a marathon in under two hours. All his preparations had gone to plan.