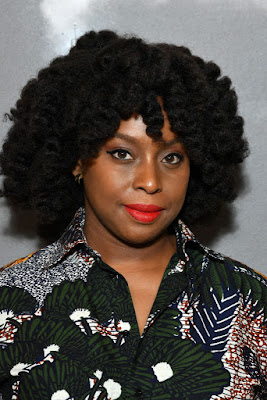 Our faves keep winning, their influence and power apparent, and what else can we do but stan?


In a list by the BBC on 100 novels that have shaped our world, novels by Chimamanda Ngozi Adichie and Ghanaian writer Yaa Gyasi were named among classics like Chinua Achebe‘s “Things Fall Apart” and Toni Morrison‘s “Beloved.”
Adichie’s “Half of a Yellow Sun” and Gyasi’s “Homegoing” were named under the “Identity” section, with Ben Okri‘s “Astonishing the Gods” also on the list, under the “Life, Death & other Worlds” section.
Books by James Baldwin, Zadie Smith, Ernest Hemingway, and Arundhati Roy also make the list, as well as crowd favourites like “The Twilight Saga” by Stephanie Meyer and the Harry Potter series by J. K. Rowling.
Check out the full list on BBC.
Features