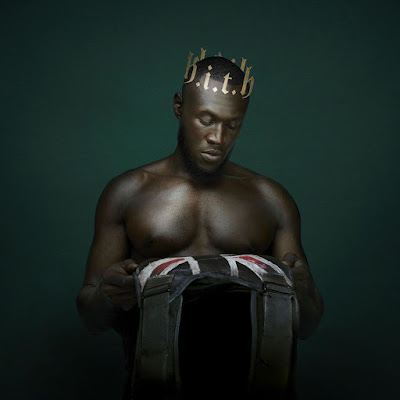 British grime rapper Stormzy has announced his second album titled “Heavy is the Head”, which will be released on December 13.


The album will house 16 tracks, and will feature heavyweights like Ed Sheeran, Burna Boy and H.E.R. The album also includes previously released tracks, like “Vossi Bop”, “Crown,” and “Wiley Flow”.
Check out the tracklist below. 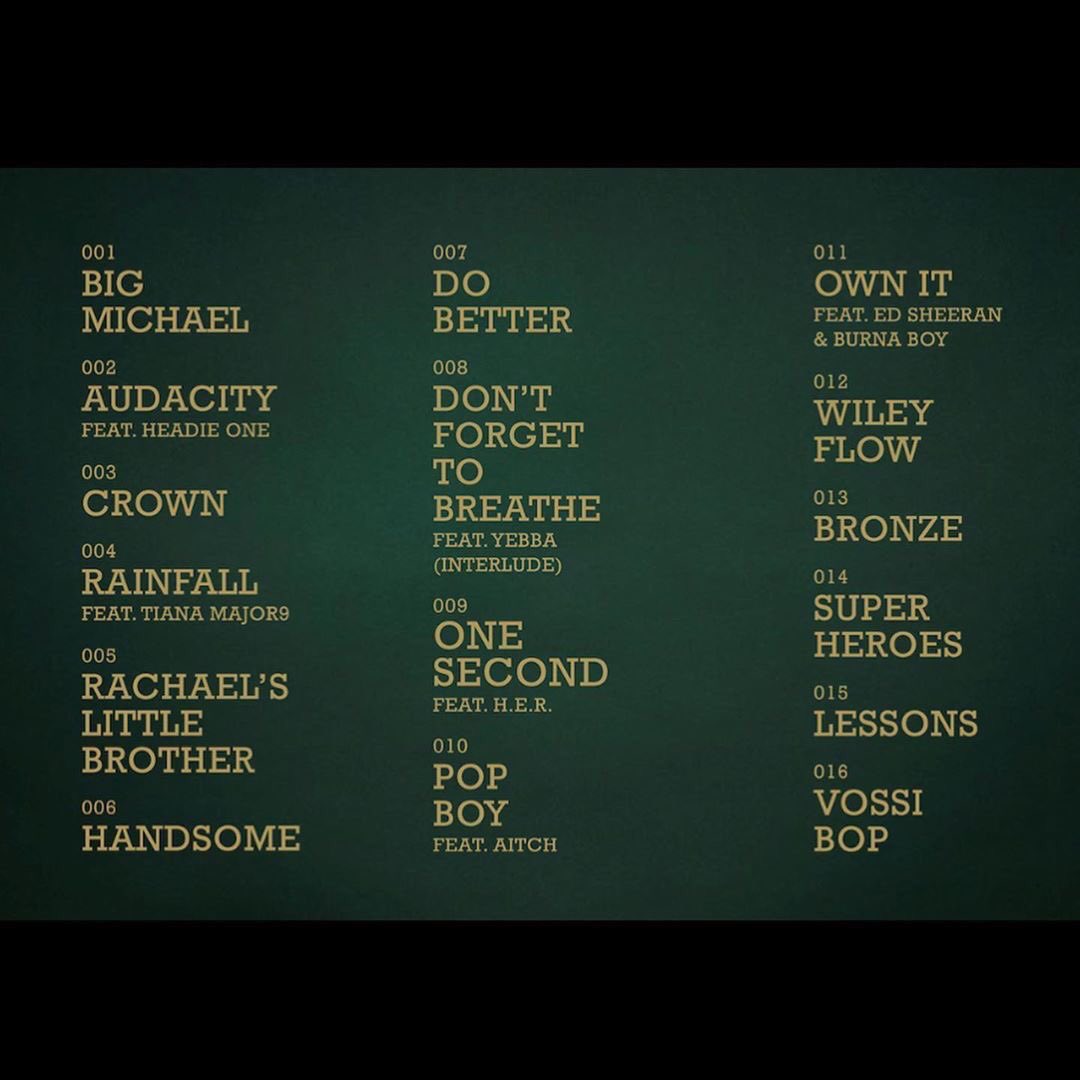