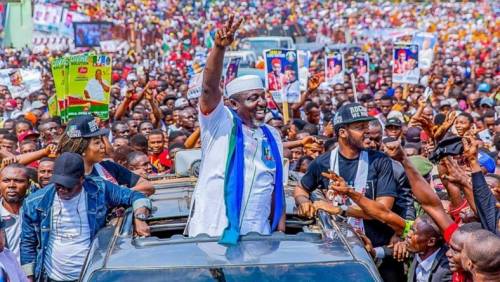 
Chairman of the panel, R.A Ada, who read the judgment, said that the appeals filed by Senator Osita Izunaso of the All Progressives Grand Alliance, and Jones Onyereri of the Peoples Democratic Party, against Okorocha lacked merit.
The jurist contended that the judgment of the lower court, which upheld Okorocha’s election was in order.
The panel said that the petitioners could not prove their allegations of violence, over-voting, mutilation of electoral results and hijacking of electoral officers.
The justice said that the petitioners could not prove the allegation of duress as the returning officer alleged.
Okorocha had on February 23 defeated Onyereri and Izunaso but the returning officer alleged that he declared Okorocha winner under duress.
Politics