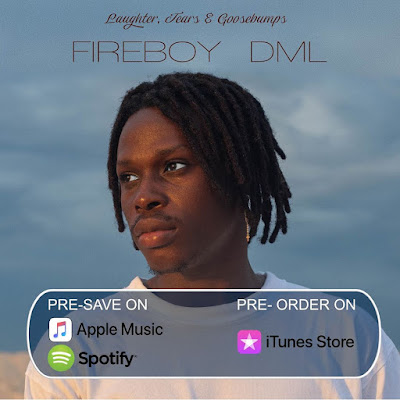 Fireboy DML is set to set fire to all our hearts as he gets set to drop his first album titled “Laughter, Tears & Goosebumps” on November 25.


The body of work houses 13 tracks, including previously released tracks Jealous, King and What if I Say.
The singer revealed the art and tracklist for the forthcoming album on Wednesday via his Instagram.
Check out the tracklist: 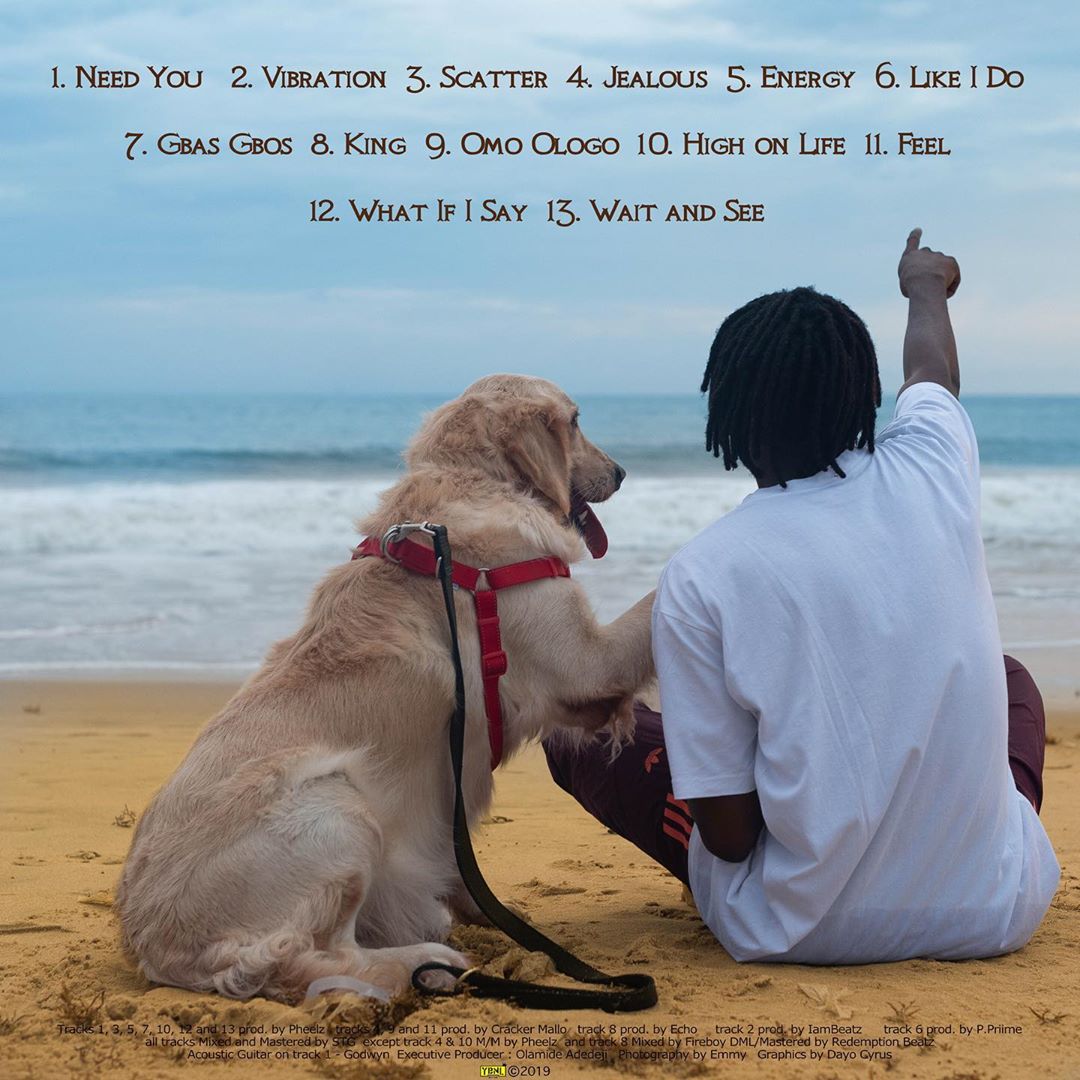