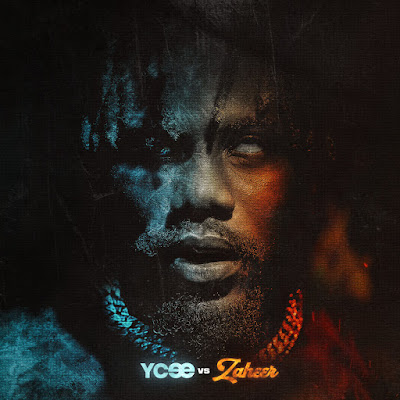 Two years after his widely acclaimed EP “The First Wave“, Nigerian music star Ycee is ready to strike again for his long-anticipated debut album eponymously dubbed ‘Ycee vs. Zaheer‘, all is set and ready to go!


Ycee made the announcement through an experiential Instagram page named after the album @yceevszaheer. The page unveiled the album release date as well as complete tracklist and featured acts.
As explained through the Instagram page, Ycee vs. Zaheer will offer a flamboyant juxtaposition of his stirring range as a rapper and dexterity as a singer. Simply put, the album will be a portrayal of two sides of the same coin. In the words of the artiste, “It’s Ycee vs. Zaheer because I’m my only worthy opponent”.
The project enlists the input of Nigerian pop heavyweights, Davido, Phyno, Niniola, Ms Banks and Dabo Tuburna.
Ycee vs. Zaheer arrives on Friday, November 8.
Ycee said about the new project:
2019 has been a very life changing year for me, not just as an artiste but also as a human being.
My musical journey has been filled with so many experiences … good and bad, highs and lows, losses and lessons, learning and evolution. It is with ultimate pleasure and absolute excitement that I am pleased to announce that MY DEBUT ALBUM #YCeeVsZAHEER WILL BE DROPPING ON THE 8th OF NOVEMBER 2019 AND I PROMISE IT WILL BE WORTH THE WAIT!!!!! 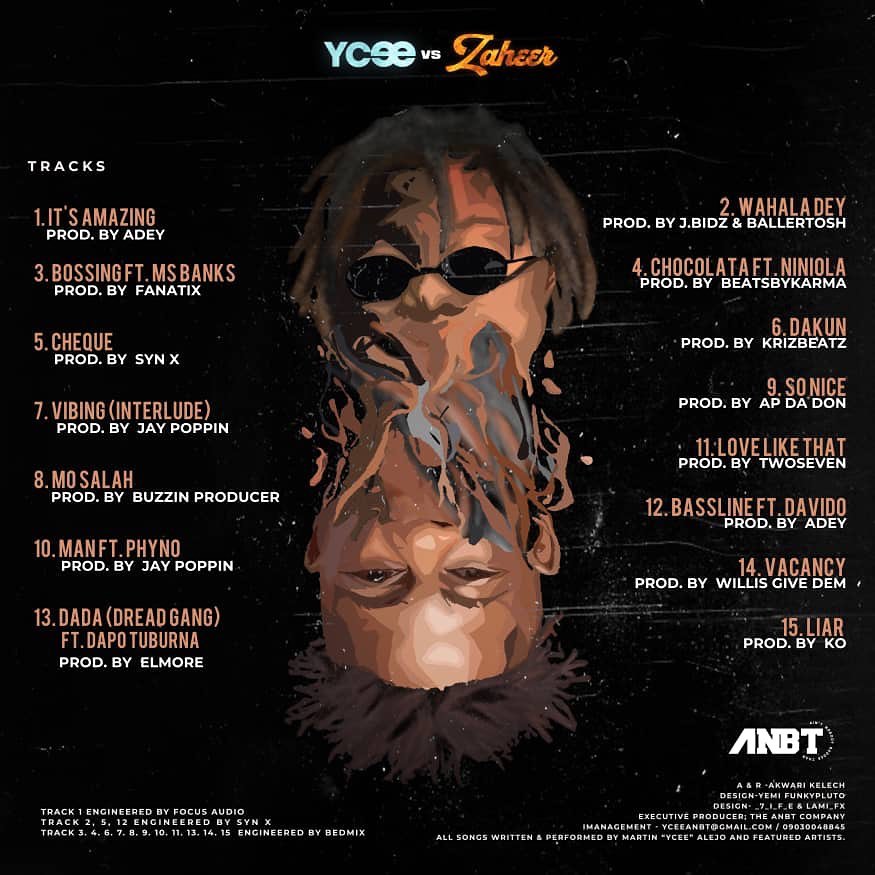