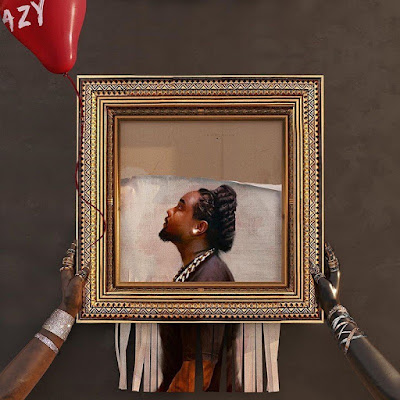 
This project is coming after he released three singles this year including “Gemini (2 sides)“, “BGM” and “On Chill“, a track he worked on with Jeremih. Wale also indicated that this will be his last album.
Speaking about his new album, Wale said that, “[T]his album is my most personal by far. The majority of my time making it I just knew it would be my last.”
Listen to the track below
Entertainment