TWA85: 'The world's longest and most spectacular hijacking' 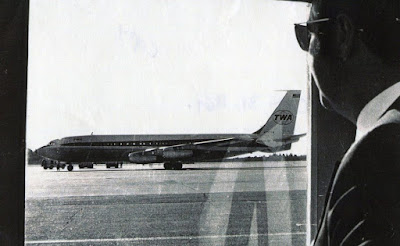 At the high point of the 1960s spate of hijackings, a plane was held up on average once every six days in the United States. Fifty years ago this week, Raffaele
Minichiello was responsible for the "longest and most spectacular" of them, as one report described it at the time. Could those on board ever forgive him?