'The selfie that revealed I was a stolen baby' 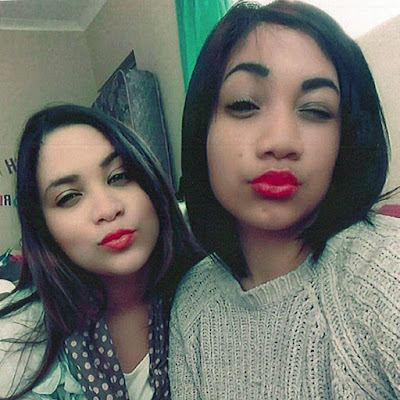 In April 1997 a woman dressed in a nurse's uniform walked out of a Cape Town hospital carrying a three-day-old baby taken from the maternity ward as the baby's mother lay sleeping. It was only by chance, 17 years later, that the stolen child discovered her true identity.

When a one-day-old baby, Paul Joseph Fronczak, was stolen from a Chicago hospital in 1964, the terrible story made headlines across America. Then, two years later, an abandoned boy was identified as the missing baby and handed over to the relieved parents. Years later, Paul began to investigate what had happened - and was shocked by what he found.
Features