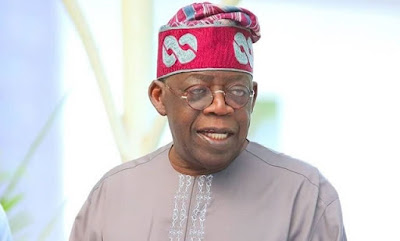 Dignitaries including the Sultan of Sokoto, Muhammadu Sa’ad Abubakar; the Obi of Onitsha; the national leader of the All Progressives Congress (APC),
Bola Tinubu; and former governor of Osun State Bisi Akande are currently in Ado-Ekiti, the Ekiti State capital for the seventh convocation ceremony of Afe Babaloal University (ABUAD).

Founder of the University, Afe Babalola in his opening address recognised the dignitaries and lauded the strong values of the institution.
Governors present at the convocation include Babajide Sanwoolu of Lagos State; Aminu Tambuwal of Sokoto State, and Ekiti State Governor Kayode Fayemi, who is represented by his deputy, Adebisi Egbeyemi.
Minister of the Federal Ministry of Interior, Rauf Aregbesola; Former Governor of Ekiti State Olusegun Oni; and top traditional rulers are also at the event.