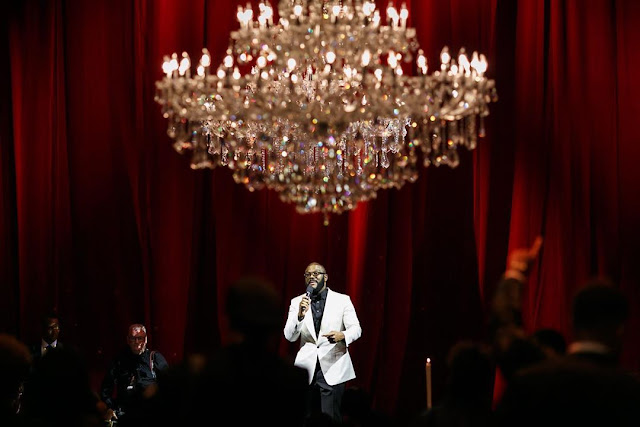 This weekend, iconic actor and filmmaker Tyler Perry made history. He became the first black person to own a major film studio with the grand opening of Tyler Perry Studios in Atlanta, Georgia. 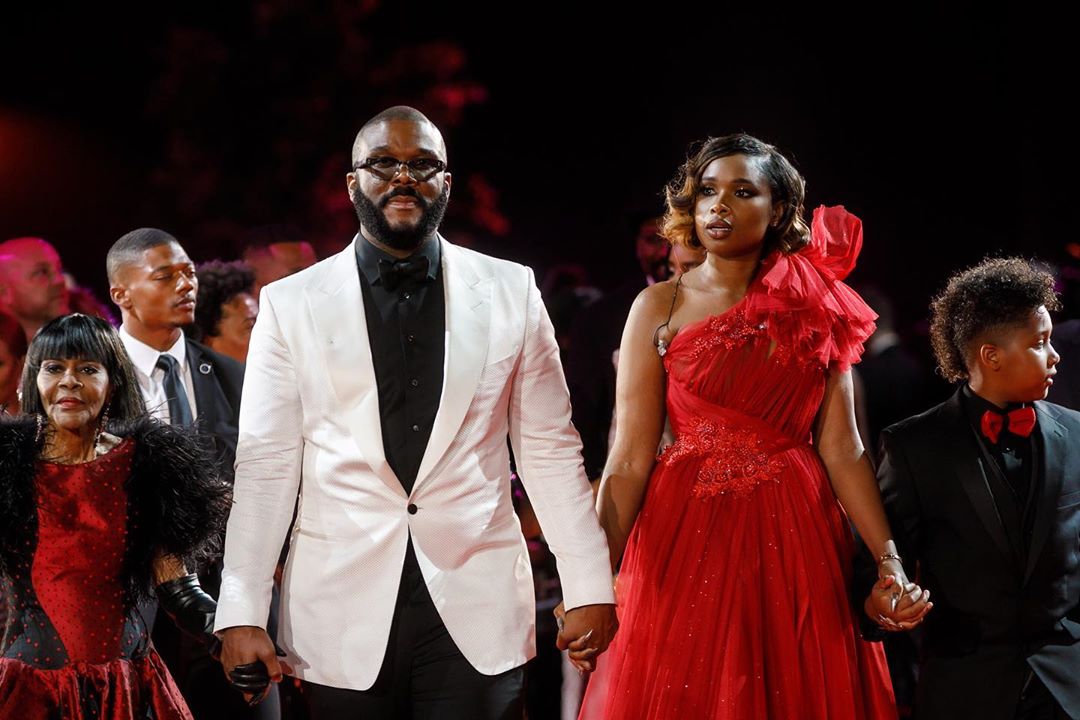 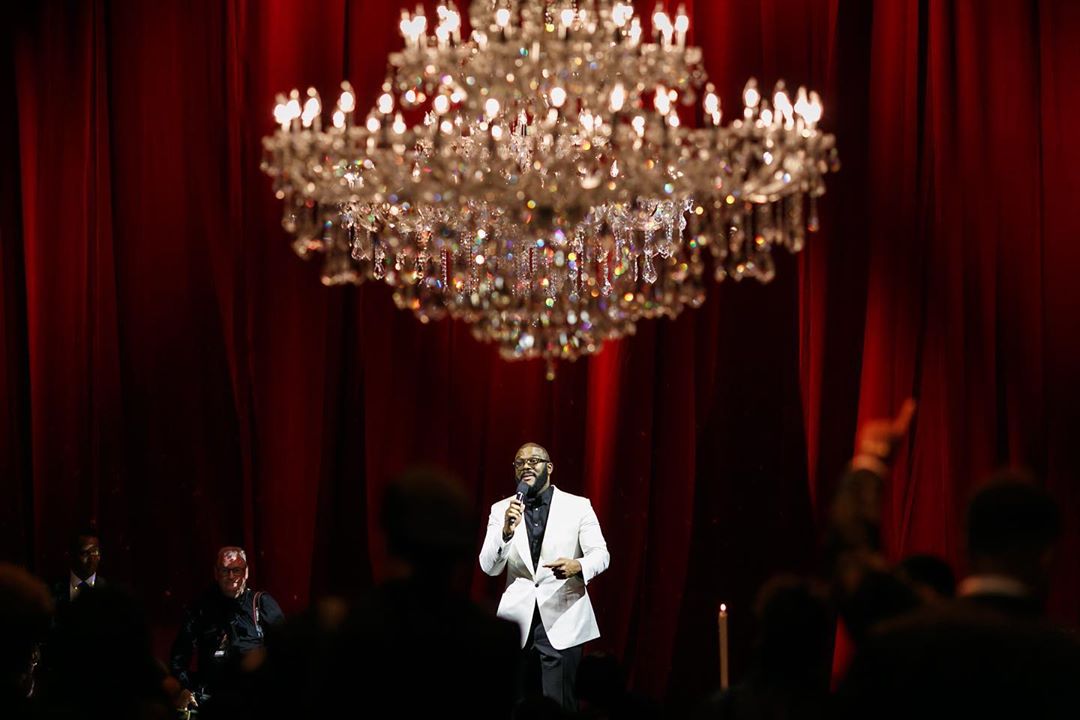 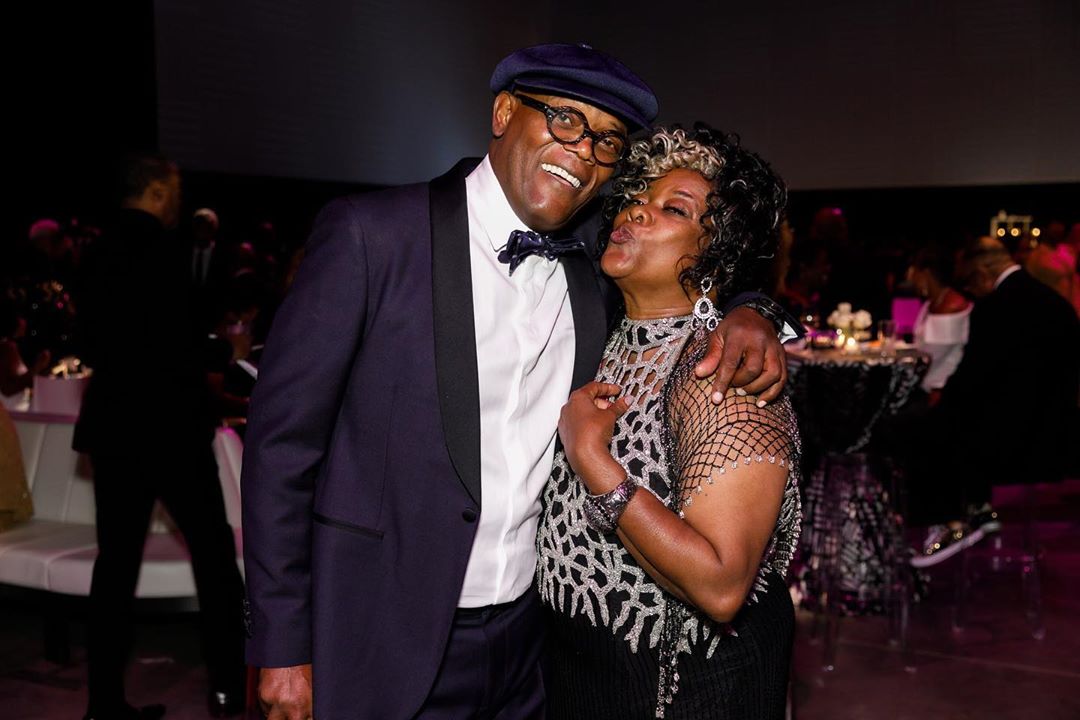 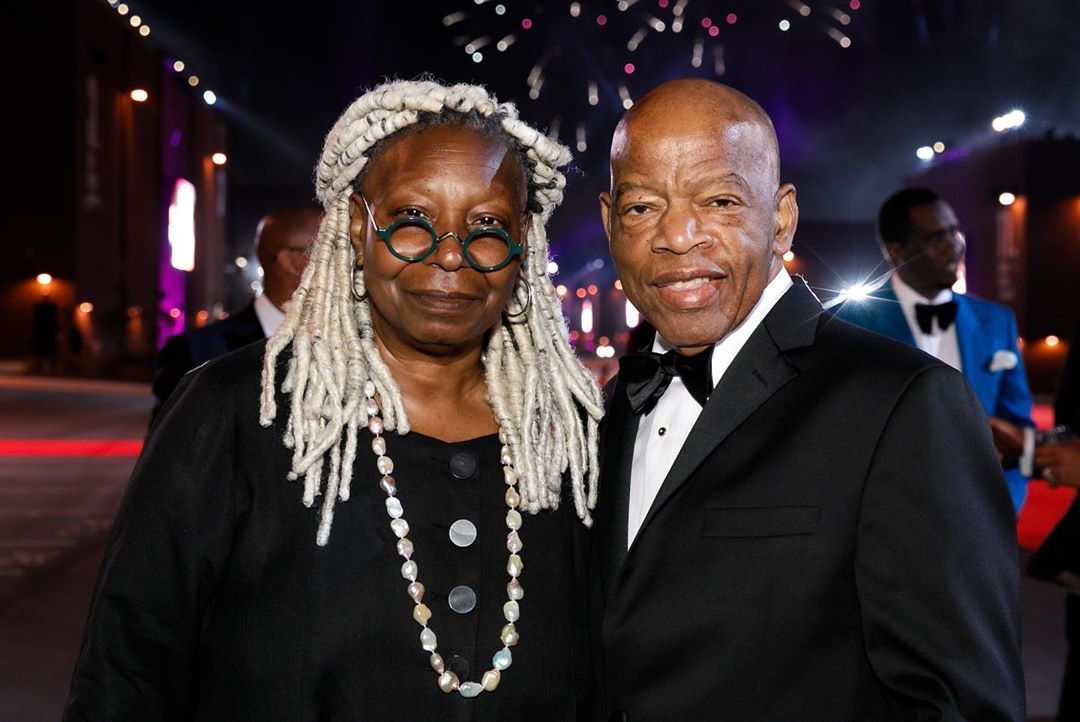 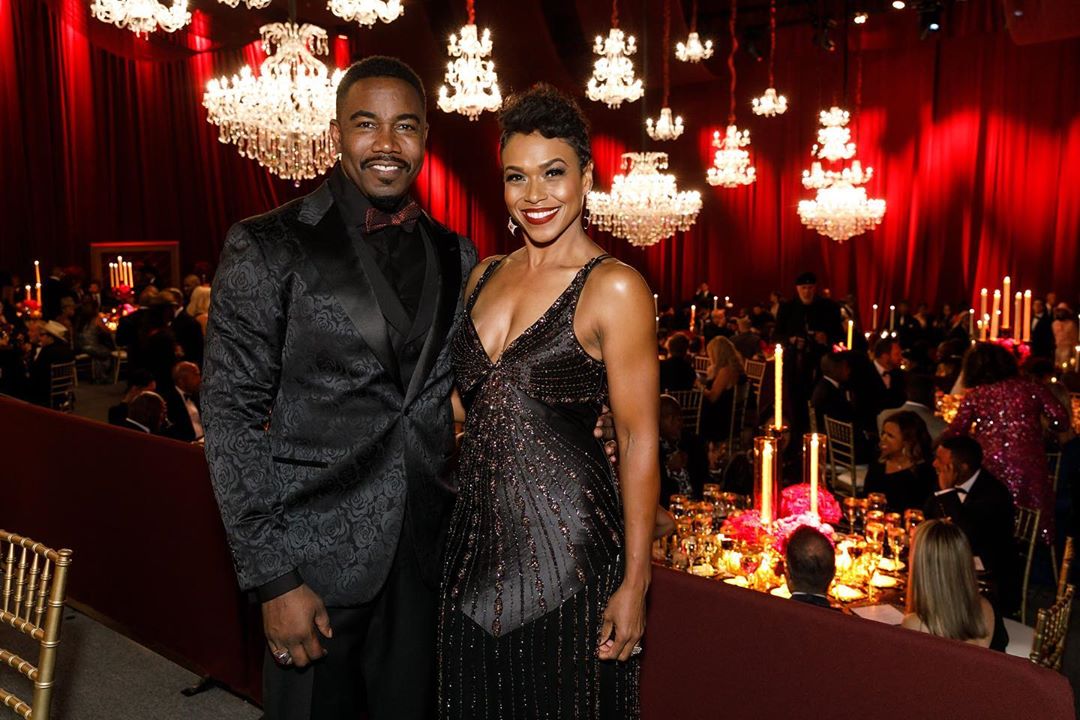 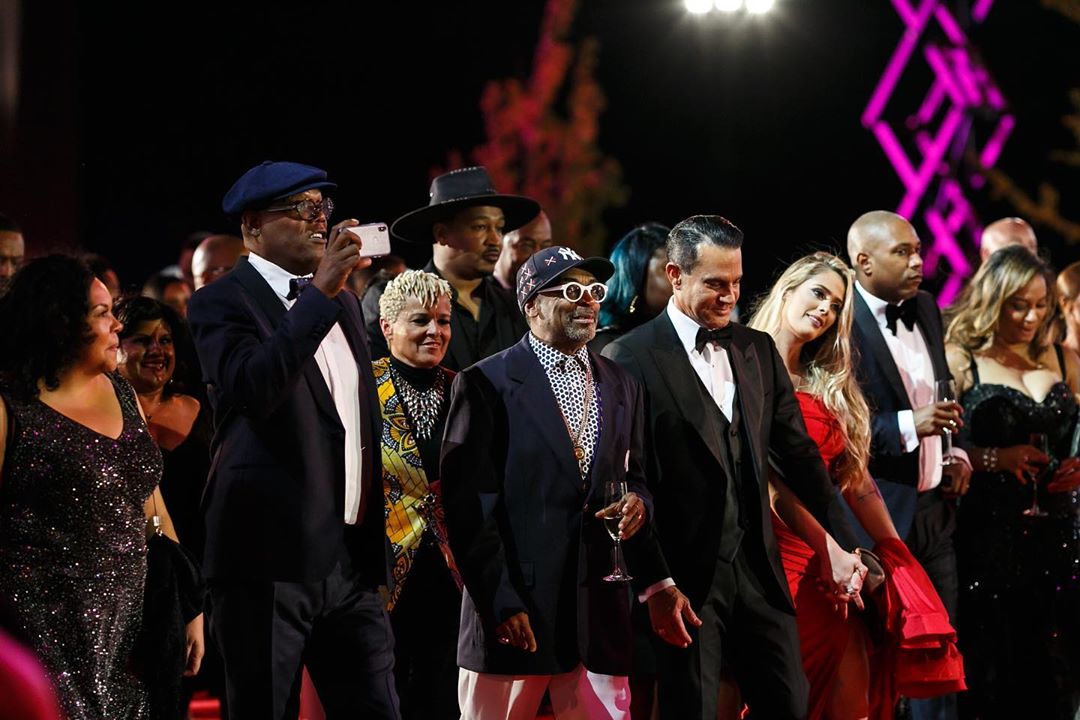 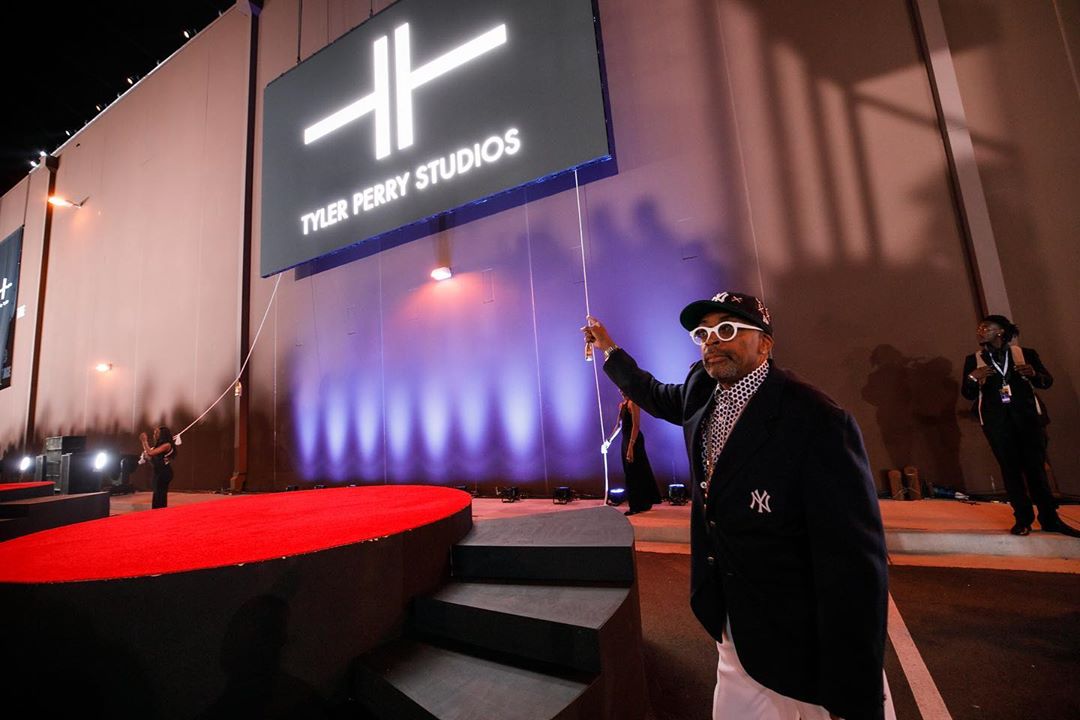 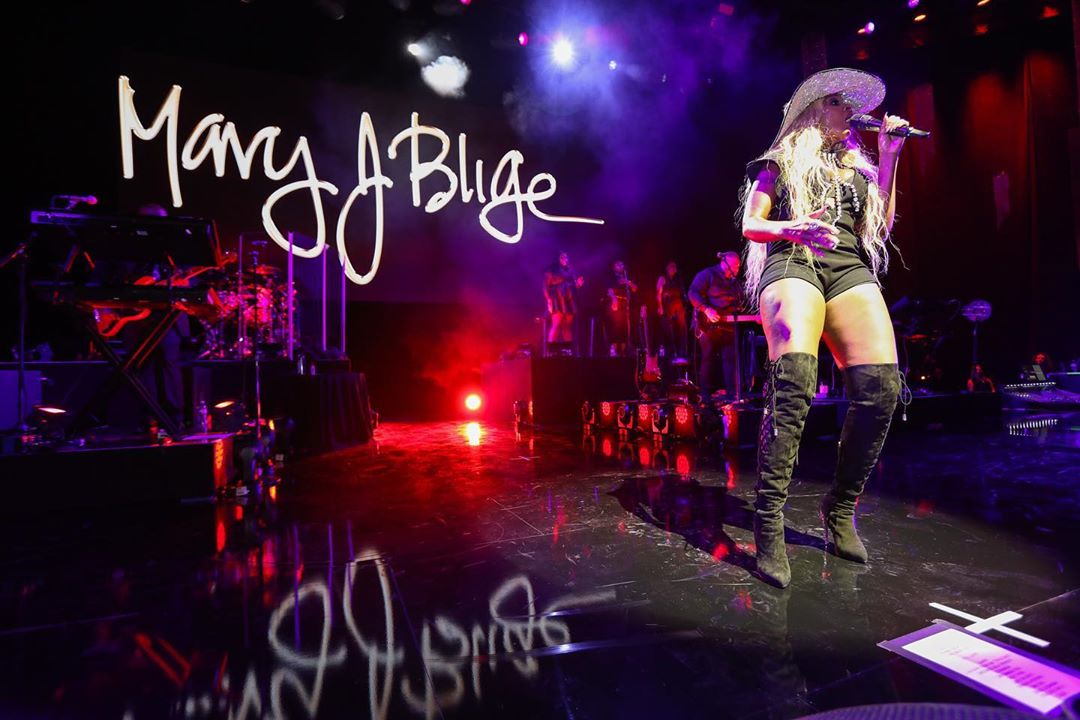 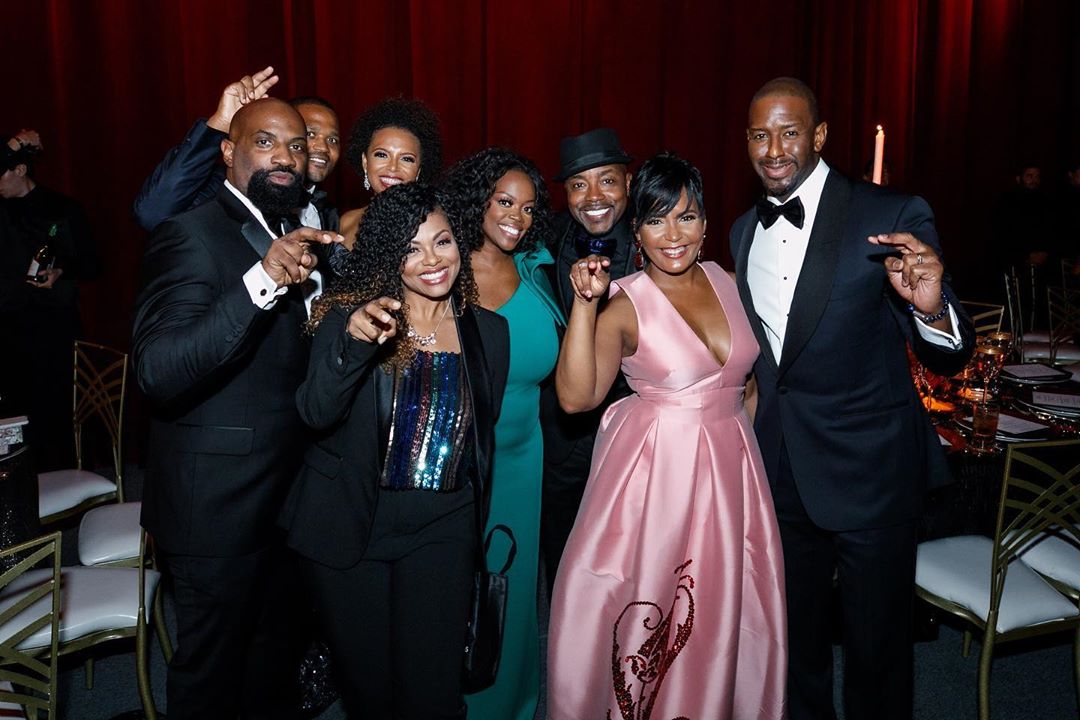 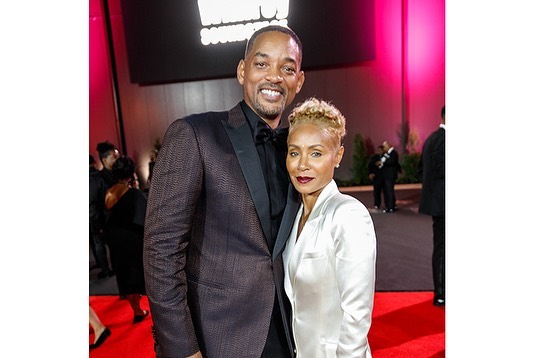 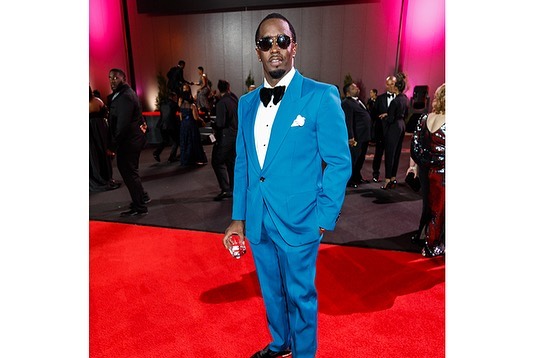 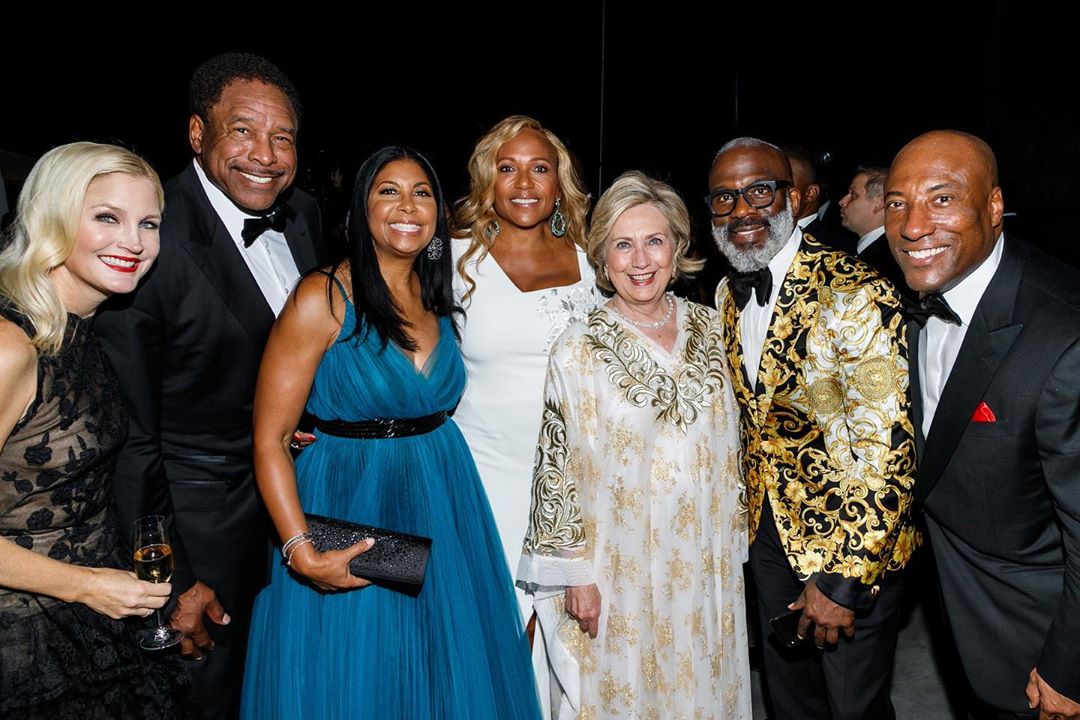 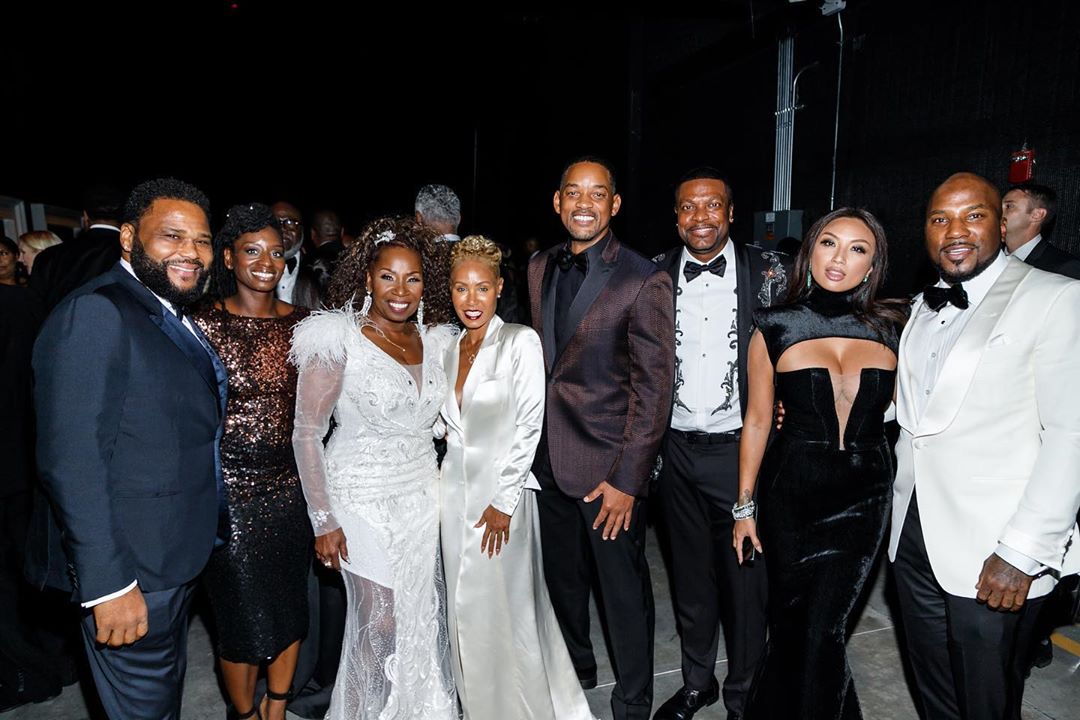 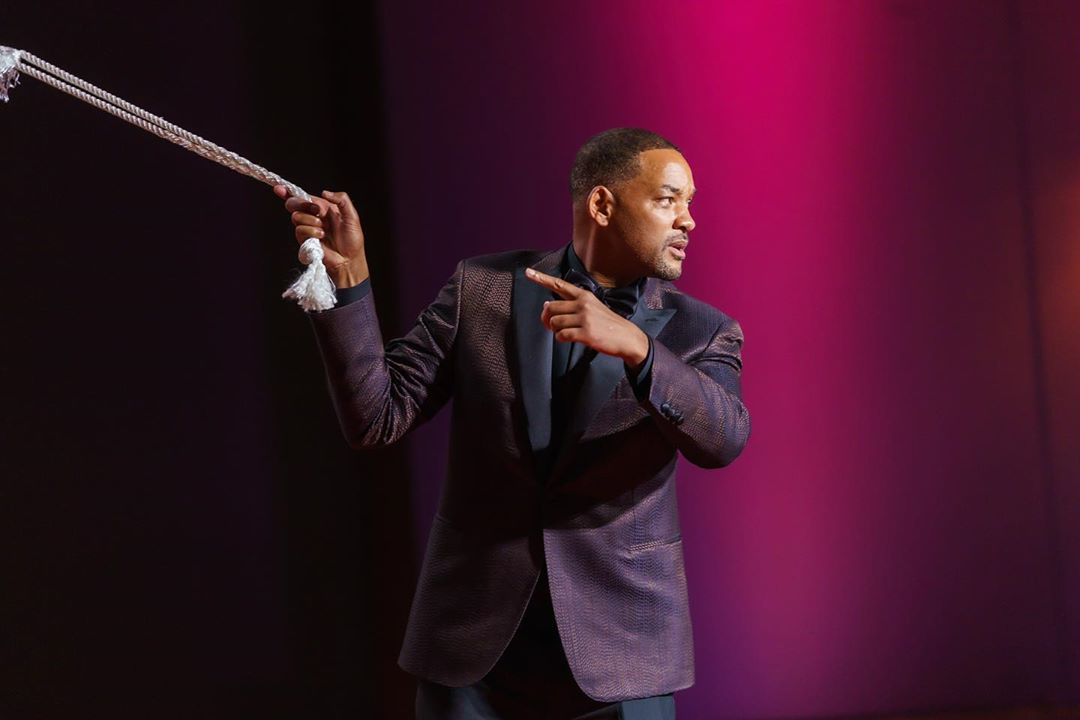 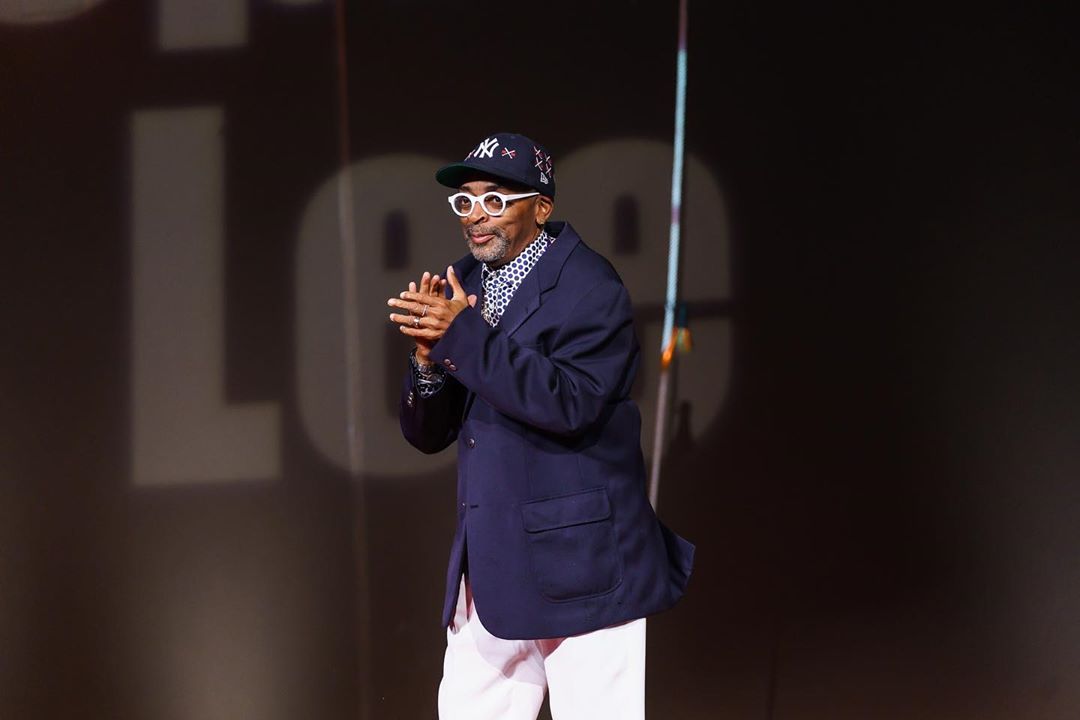 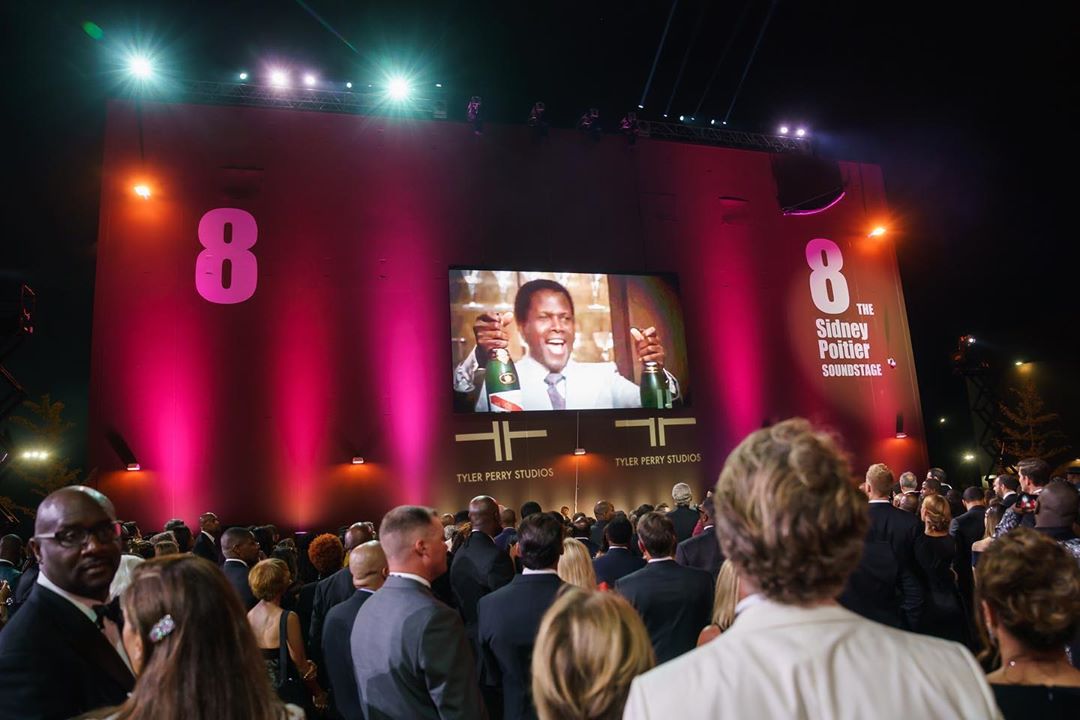 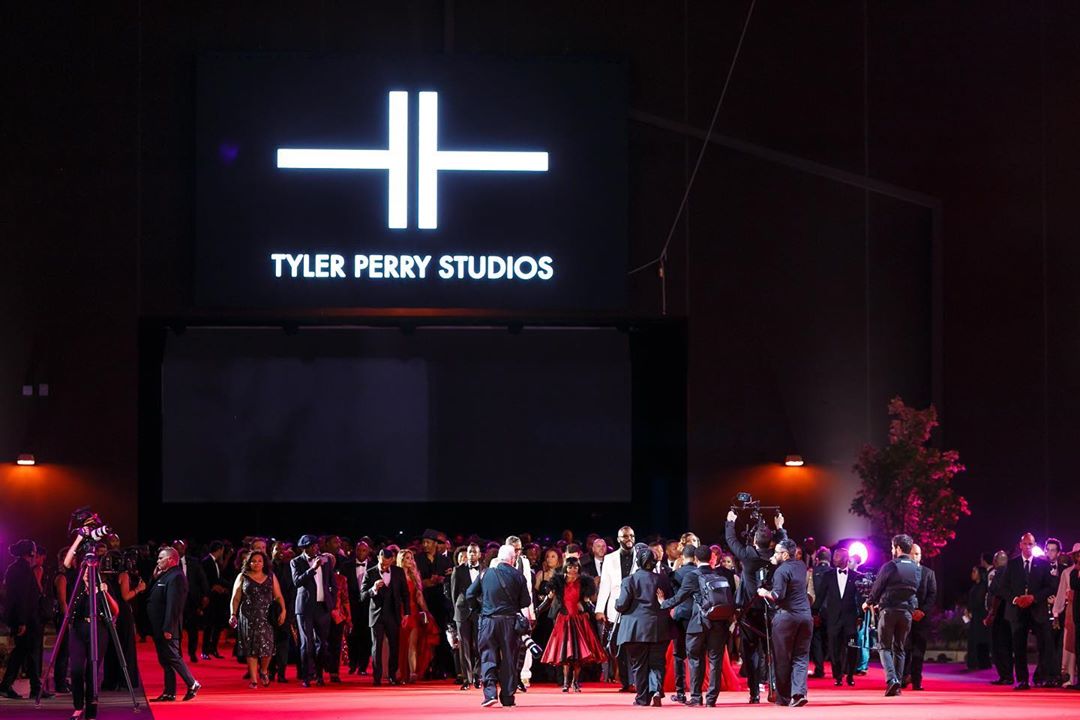