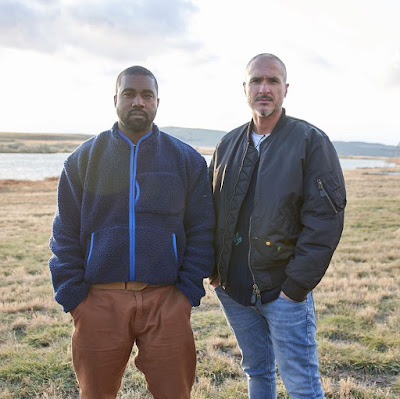 In a new interview with Zane Lowe on Apple music’s Beats 1, Kanye West revealed that he is going to run for United States president someday.


Kanye West referred to himself as “the most liberal human being” and was working on a plan to run for president, as soon as 2024.
He said “There will be a time when I will be President of the United States and I will remember any founder that didn’t have the capacity to understand culturally what we’re doing.”
Prior to the arrival of his new album release, ‘Jesus Is King’, West revealed that this Christmas, he’s releasing a new Sunday Service album called ‘Jesus is Born’.
Kanyr said: “Now that I’m in service to Christ, my job is to spread the gospel, to let people know what Jesus has done for me, I’ve spread a lot of things. There was a time I was letting you know what high fashion had done for me, I was letting you know what the Hennessy had done for me, but now I’m letting you know what Jesus has done for me, and in that I’m no longer a slave, I’m a son now, a son of God. I’m free.”
Watch parts of his interview below: