Jack Daniel made “Jack and The Beats” an unforgettable moment. Check out photos 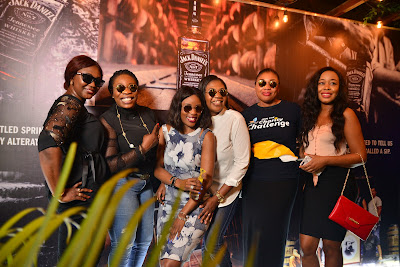 For those that were at Jack and The beats that held recently at Seven Square in VI, the fun that they had
was unimaginable.