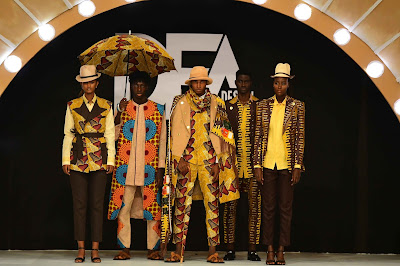 The just-concluded Design Fashion Africa Show (DFA) created a buzz on and off social media that will live beyond the 3 days it showcased.
The theme of the show which was “Africa: The Runway of the World” aimed at exhibiting unique designs by young African fashion designers and providing them with a larger platform to boost their craft.

The event which happened at Eko Hotel & Suites, Lagos from October 3rd to October 5th, 2019 is just the first of many opportunities to come from DFA. If you missed the exciting showcase which featured trainings, live performances, a marketplace and showcase of the various designs, here are the top 7 things to help you catch up:
Access Bank is no stranger to supporting growing businesses in Nigeria. This is evident in the MSME initiatives the bank has executed over the years. It is, therefore, no surprise that Access Bank was one of the official sponsors of DFA 2019. Access Bank partnered with DFA following its announcement in September and supported the designers who made it as finalists to the final showcase. The bank also went on to provide marketplace booths and Point-of-Sale devices for each of the designers who exhibited at the event. 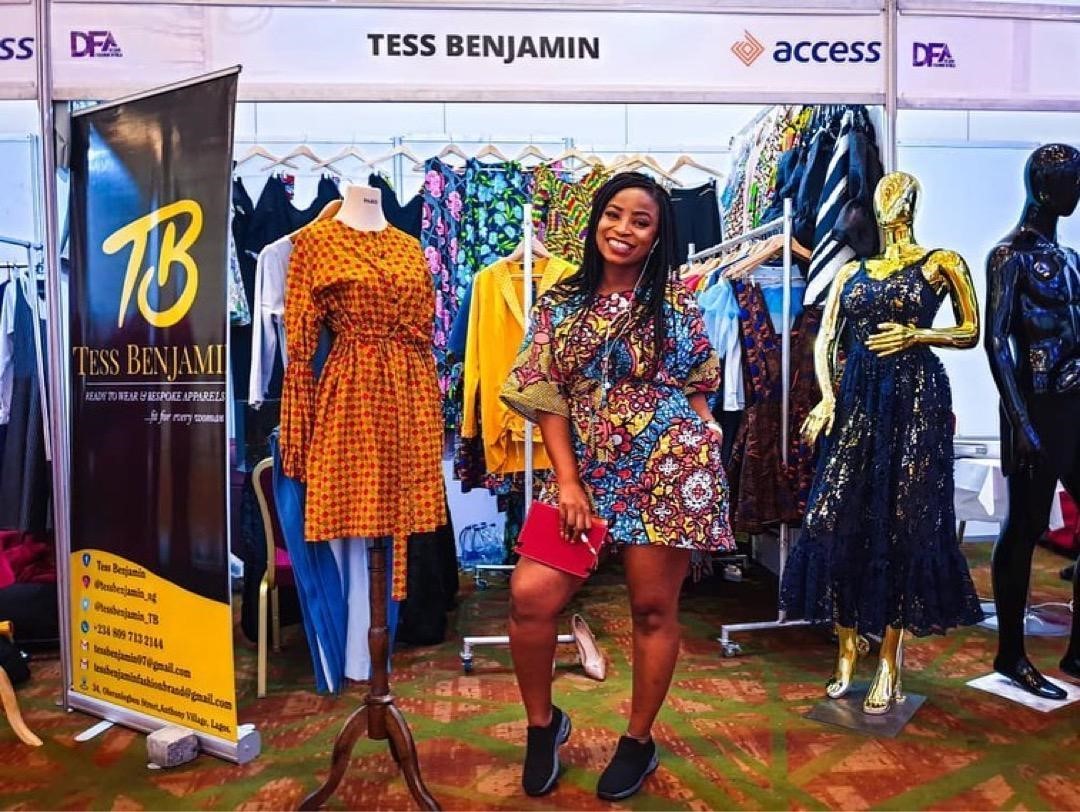 Not just Nigeria, but 54 African countries were featured at the maiden edition of the Design Fashion Africa show. Designers from countries like Ethiopia, Uganda, South Africa, Kenya, Senegal and more were present at the show, giving off a scenery that projected the rich African culture. 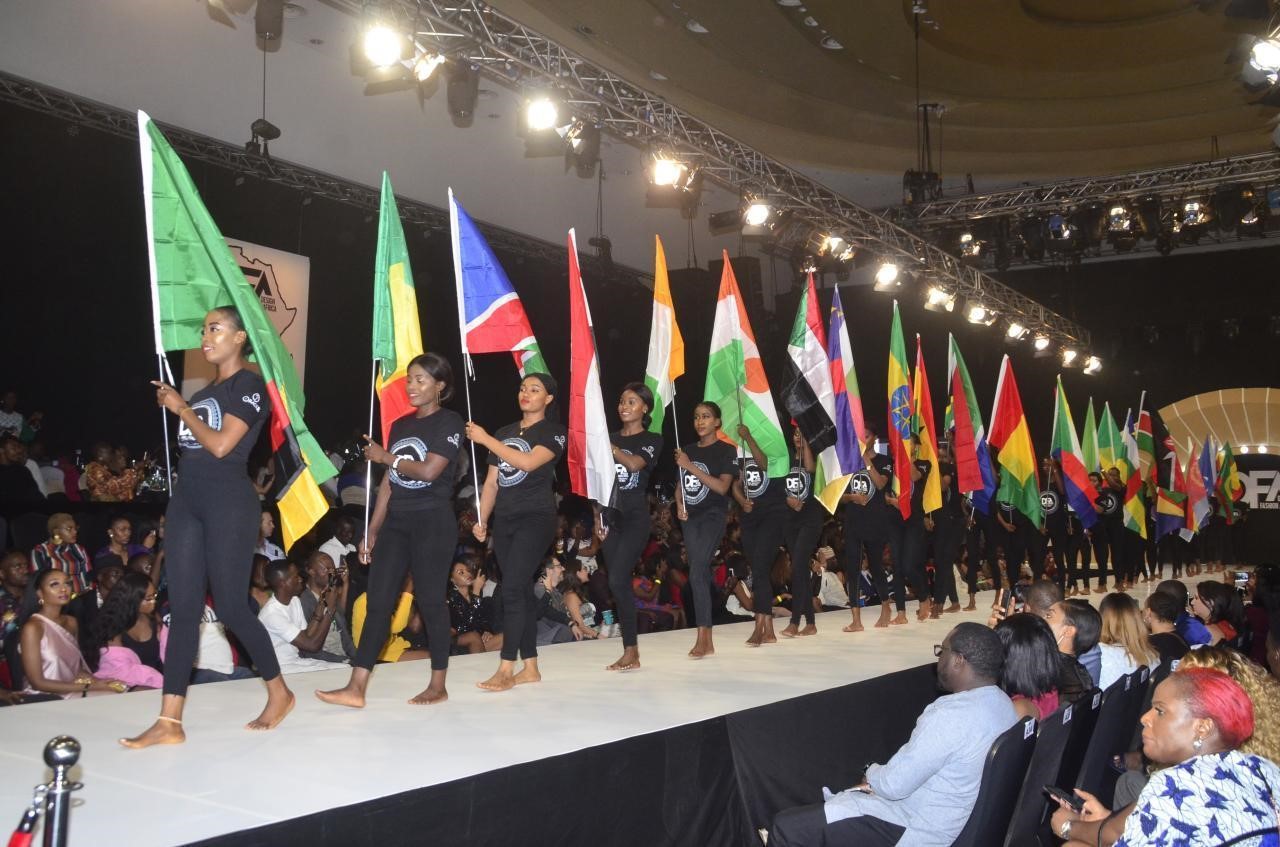 The show kicked off with the DFA Academy where top designers and fashion entrepreneurs were invited to train the aspiring designers on different styles and tips in fashion designing, creating a fashion lookbook and developing pieces and strategies to stand out from the crowd in the fashion business. 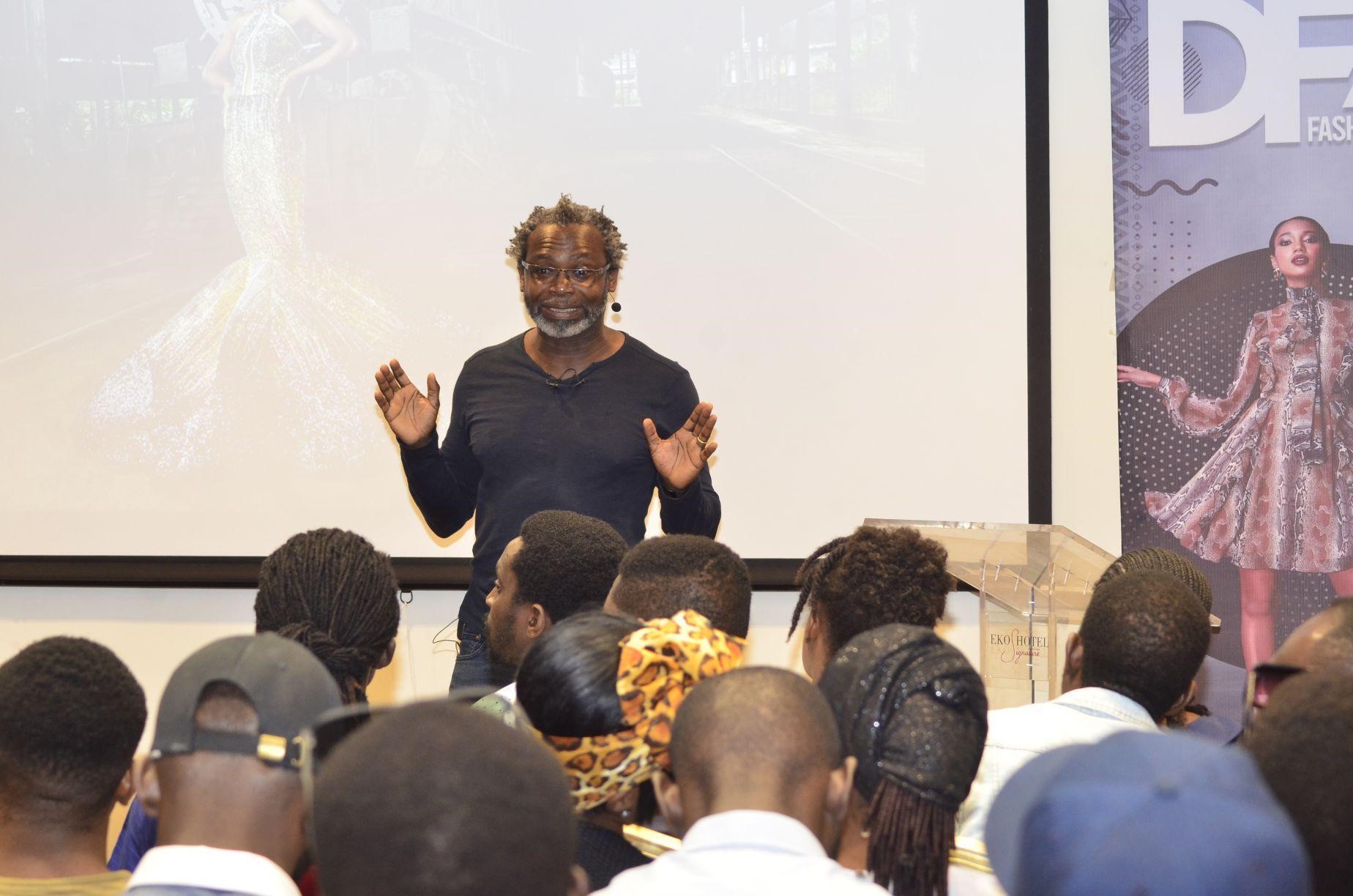 The Design Fashion Africa show promised a shop till you drop event and they delivered on that promise. The DFA Marketplace was an avenue for the different designers to meet with guests present at the event and showcase their designs. 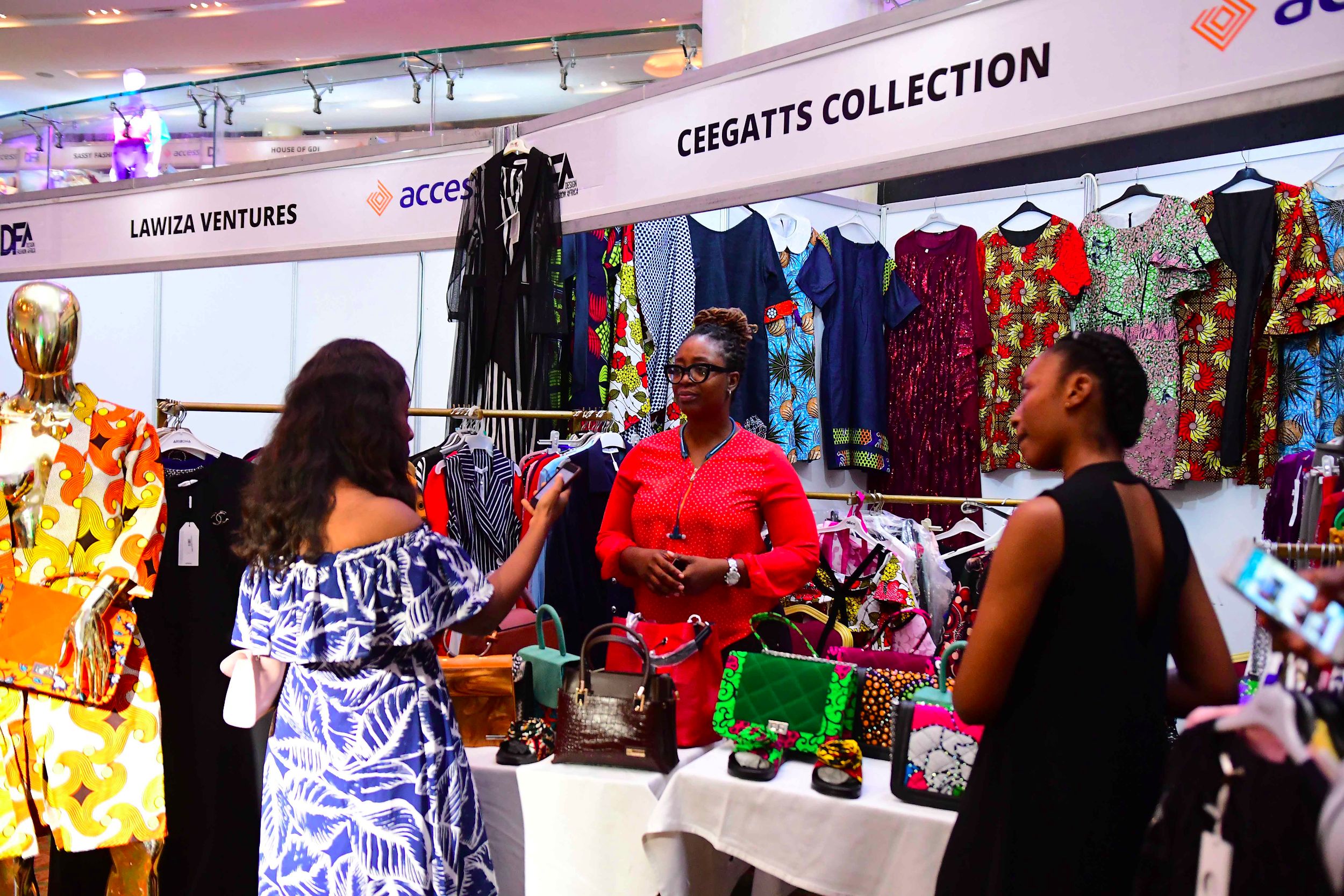 The discussions did not end on the first day. The second day of the DFA show held a conference on various ways fashion designers can build and commercialize their business. These panel discussions involved a group of established fashion designers and entrepreneurs who explained to the guests what it takes to make it big in the fashion business. 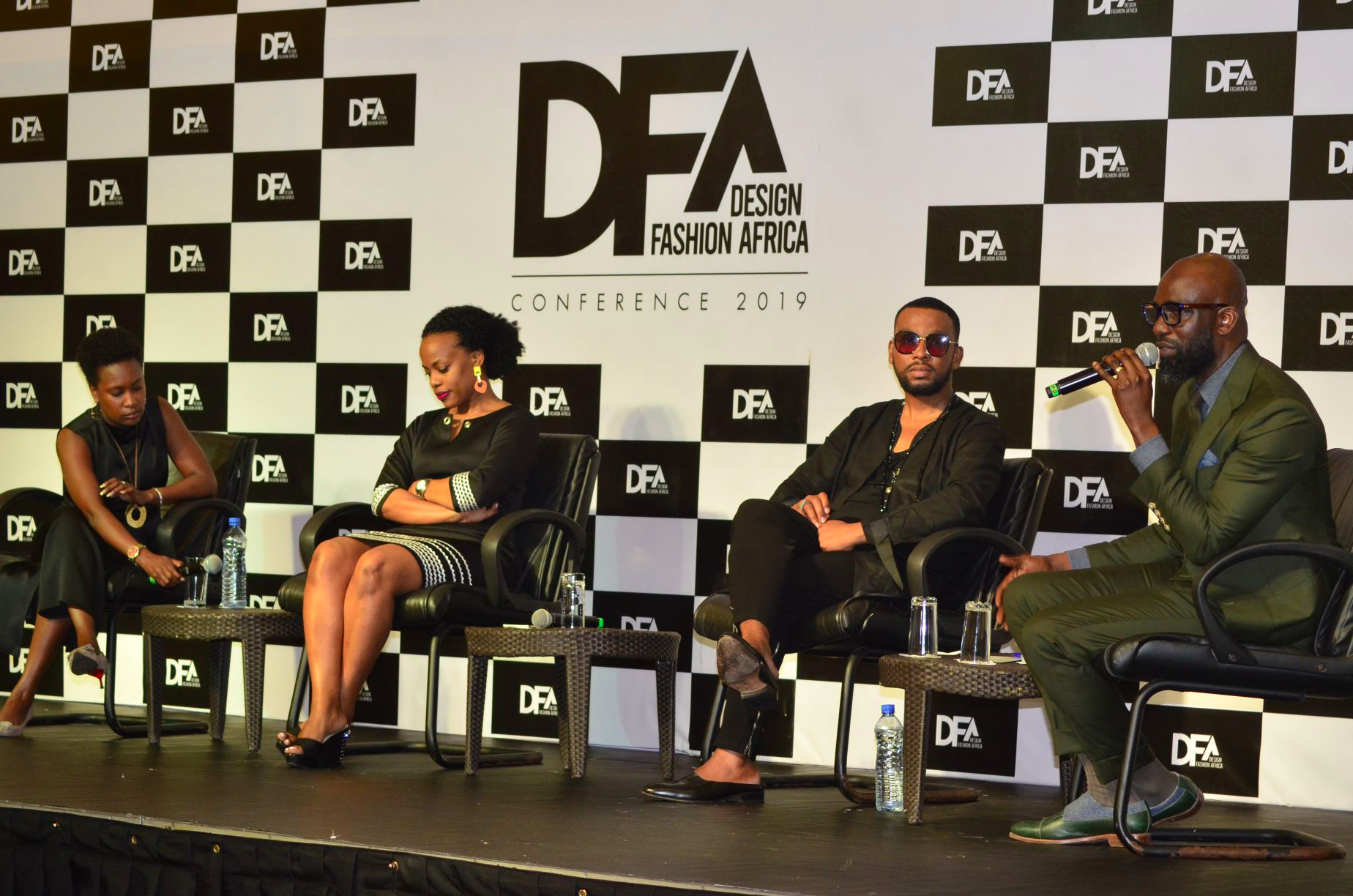 If you have a favorite designer or celebrity, chances are that they were present at the DFA event. The showcase was swarmed by top fashion designers like Kelechi Amadi-Obi, Mai Atafo, celebrities and fashionistas like Idia Aisien, Toke Makinwa, Bam Bam and so much more. The show also attracted fashion lovers from different parts of Africa fascinated by the fashion and creative industry at large. 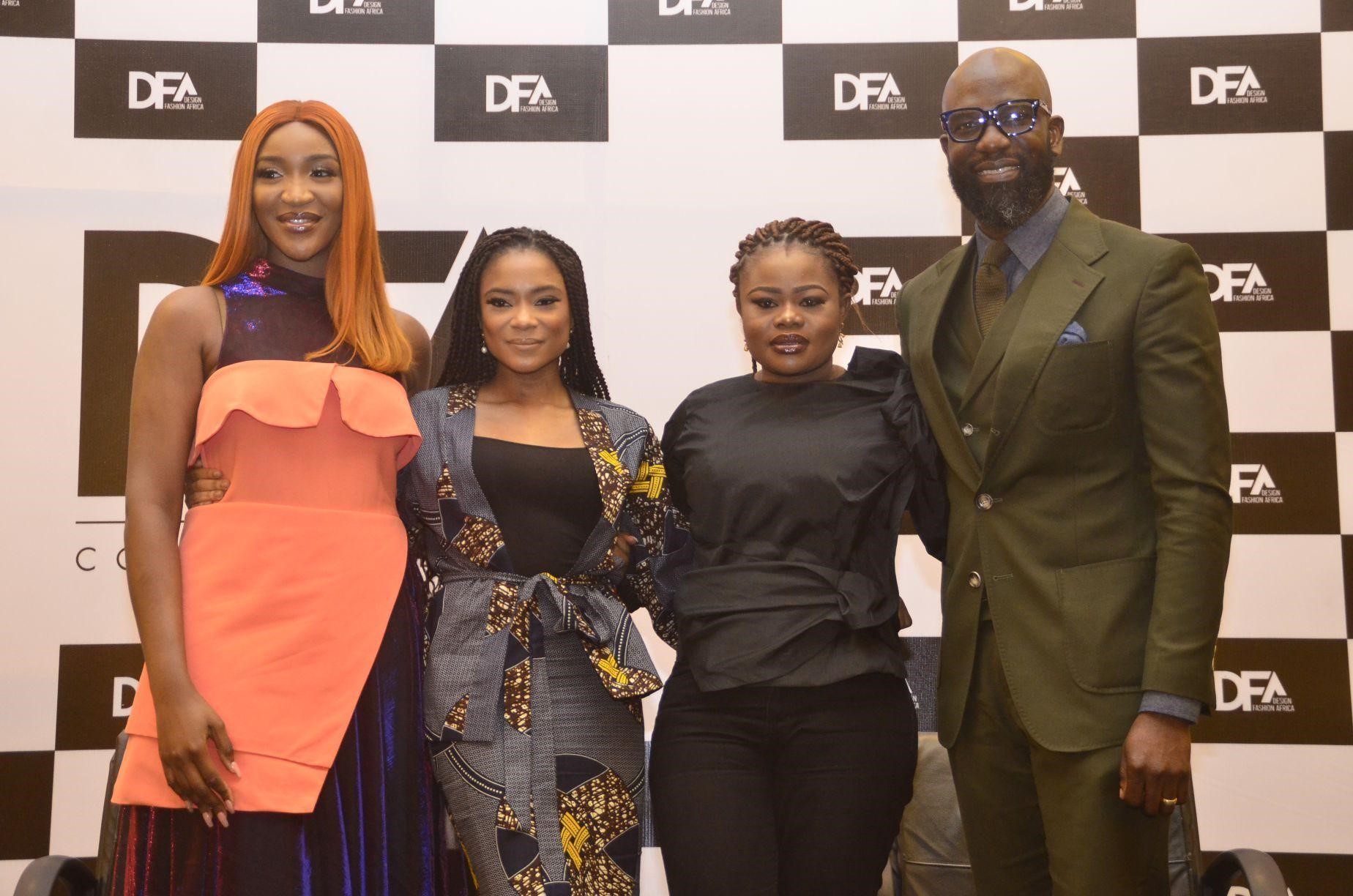 The DFA show finale was a concert-style fashion show, where artistes like Tiwa Savage and Burna Boy thrilled the audience. But the fun did not stop there; there was an after-party at the event centre to mark the end of the 2019 DFA show. 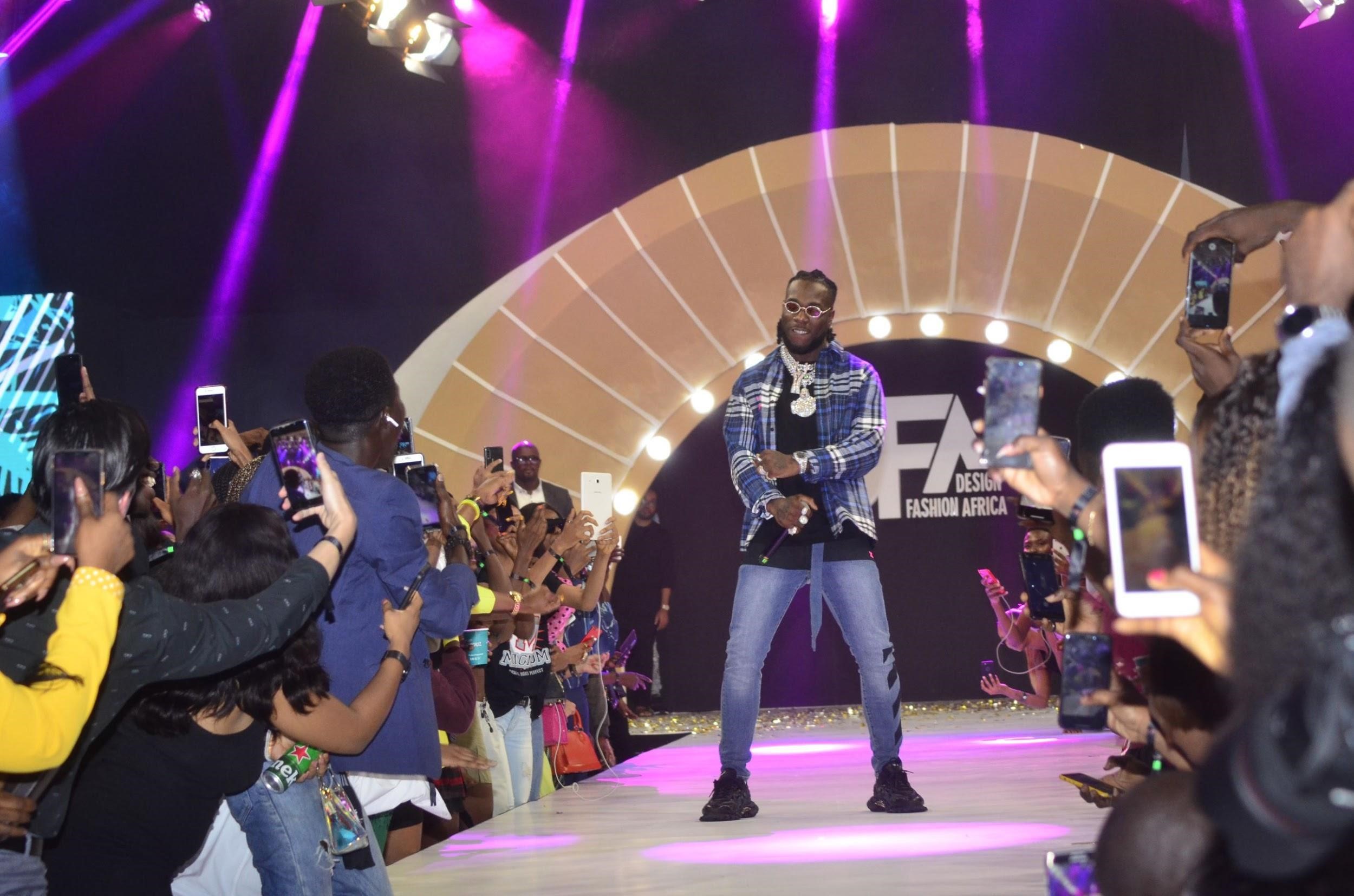 The Design Fashion Africa Show helped up-and-coming designers with the opportunity to make an entrance into the fashion industry. Their designs were seen by the hundreds of people present at the live show and watched in all 54 countries where it was broadcast.
It nurtured their desire to be known in the fast-growing world of fashion. The show was a huge success and Access Bank, who believes in empowering young entrepreneurs, was proud to be a part of it.
To learn more about Access Bank’s products and services, visit the website or stay up to date with Access Bank on Instagram, Twitter, and Facebook. 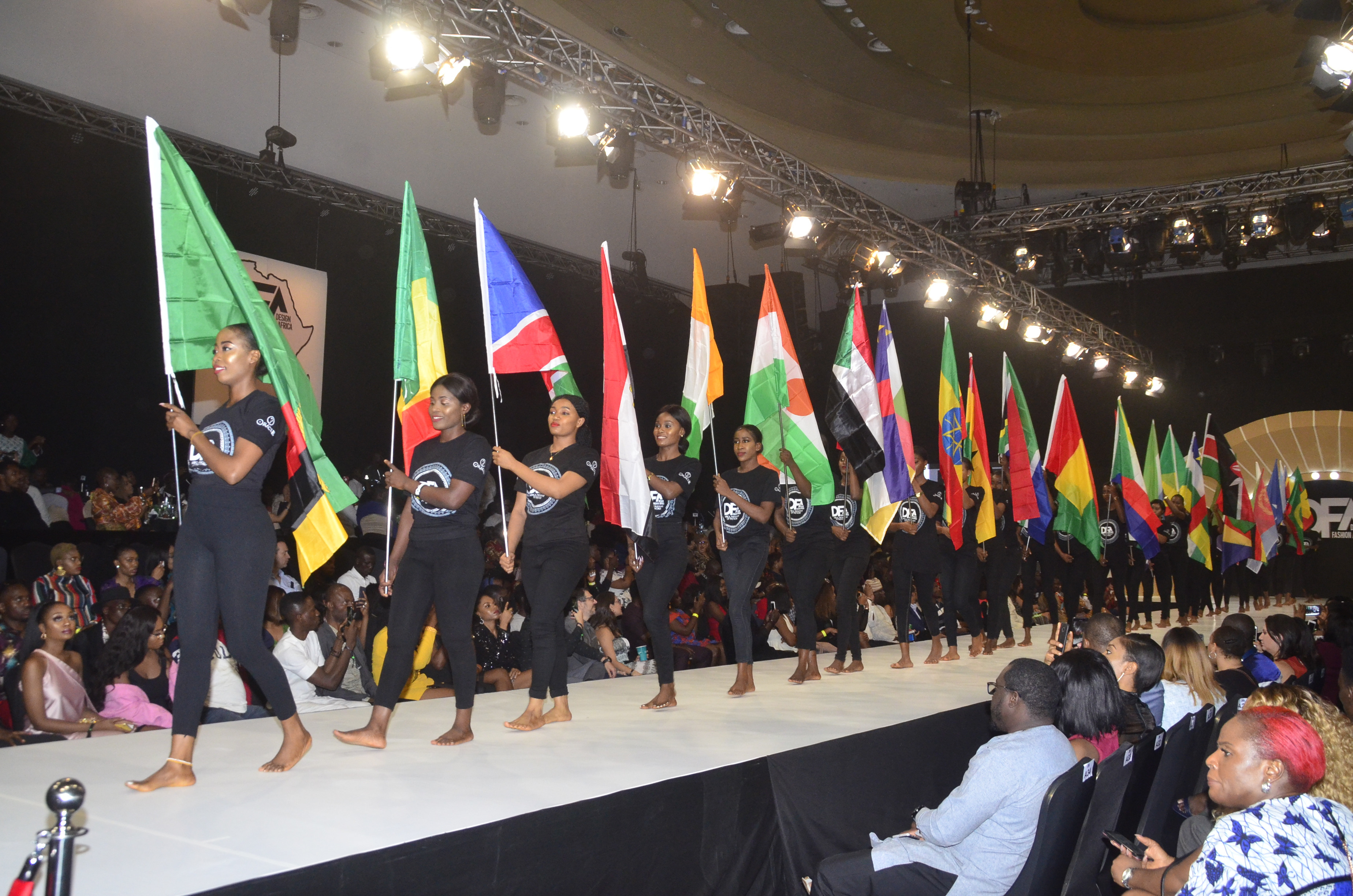 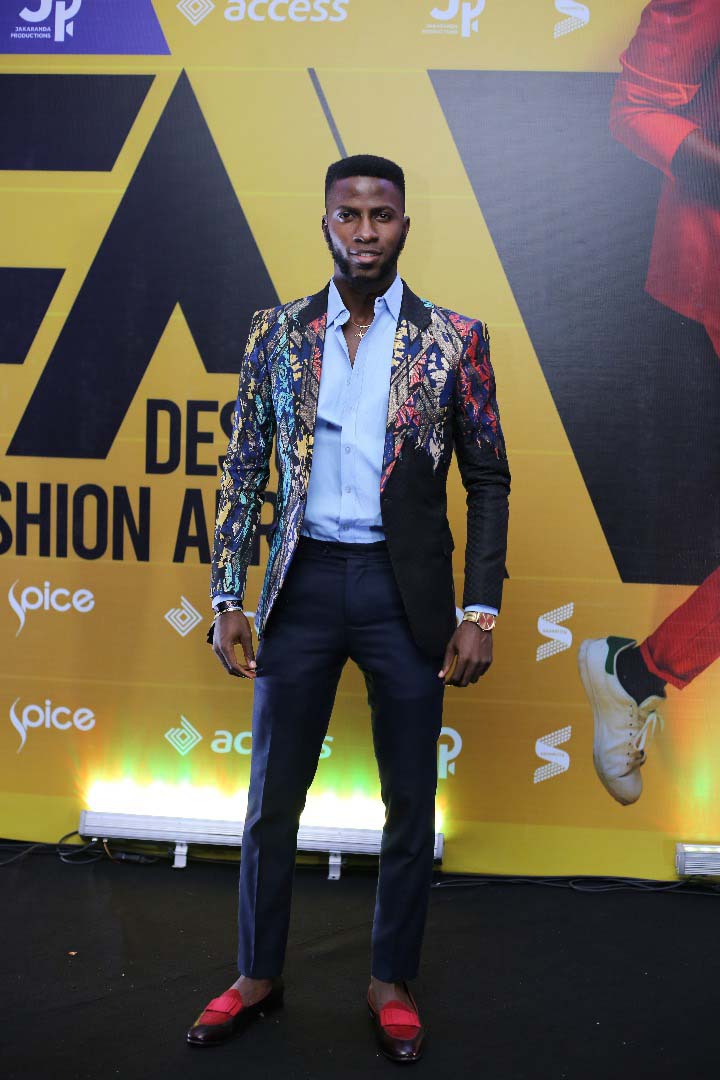 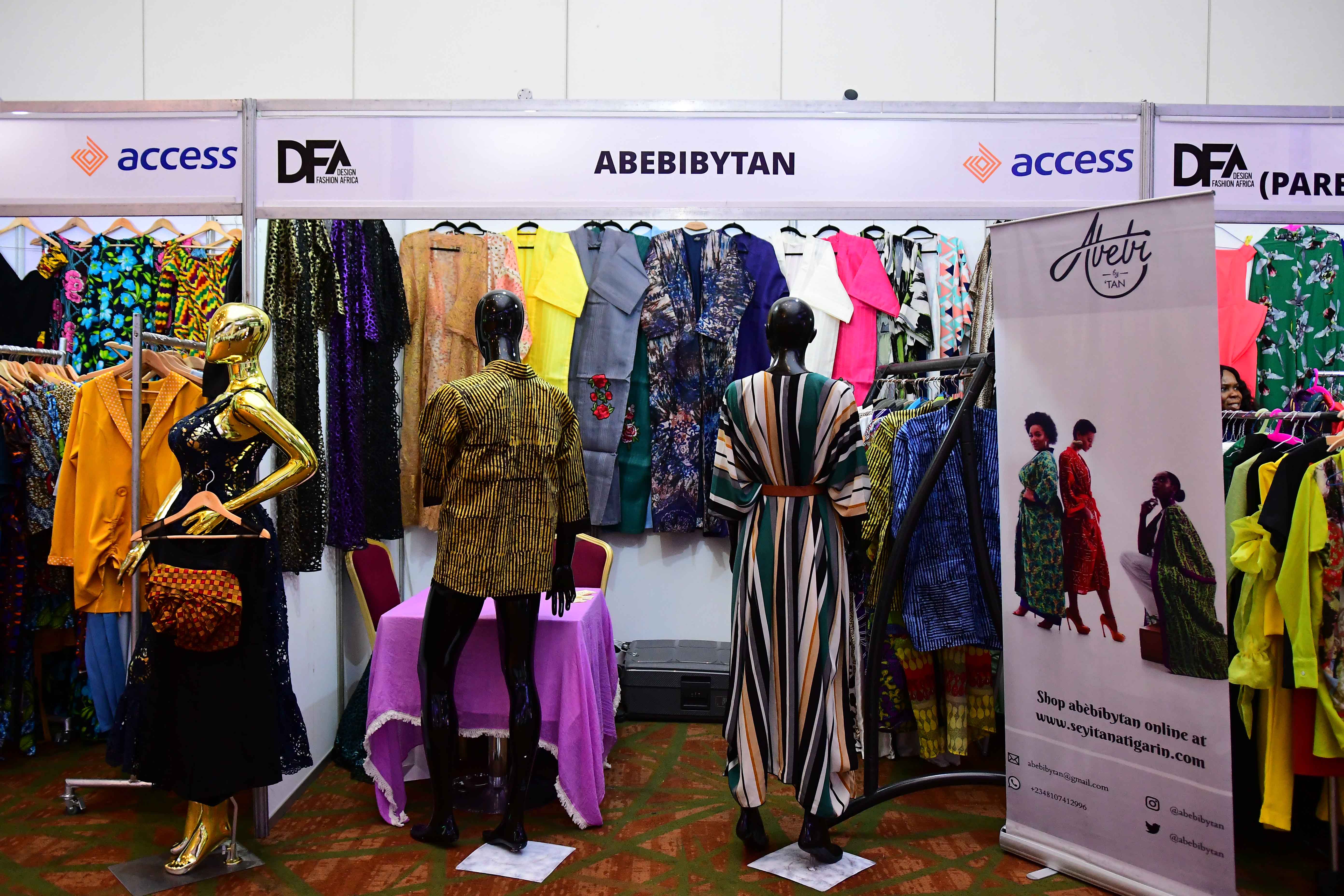 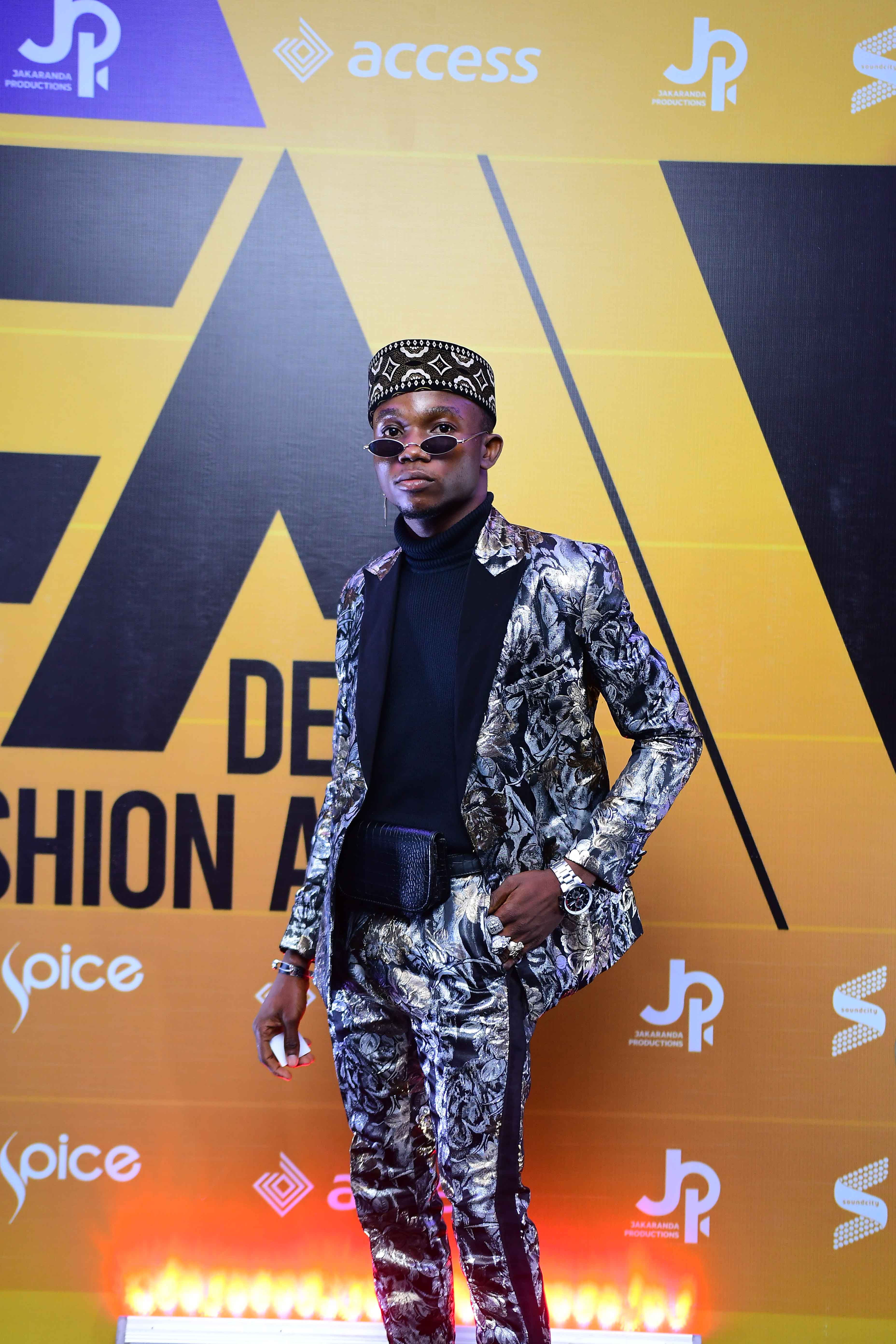 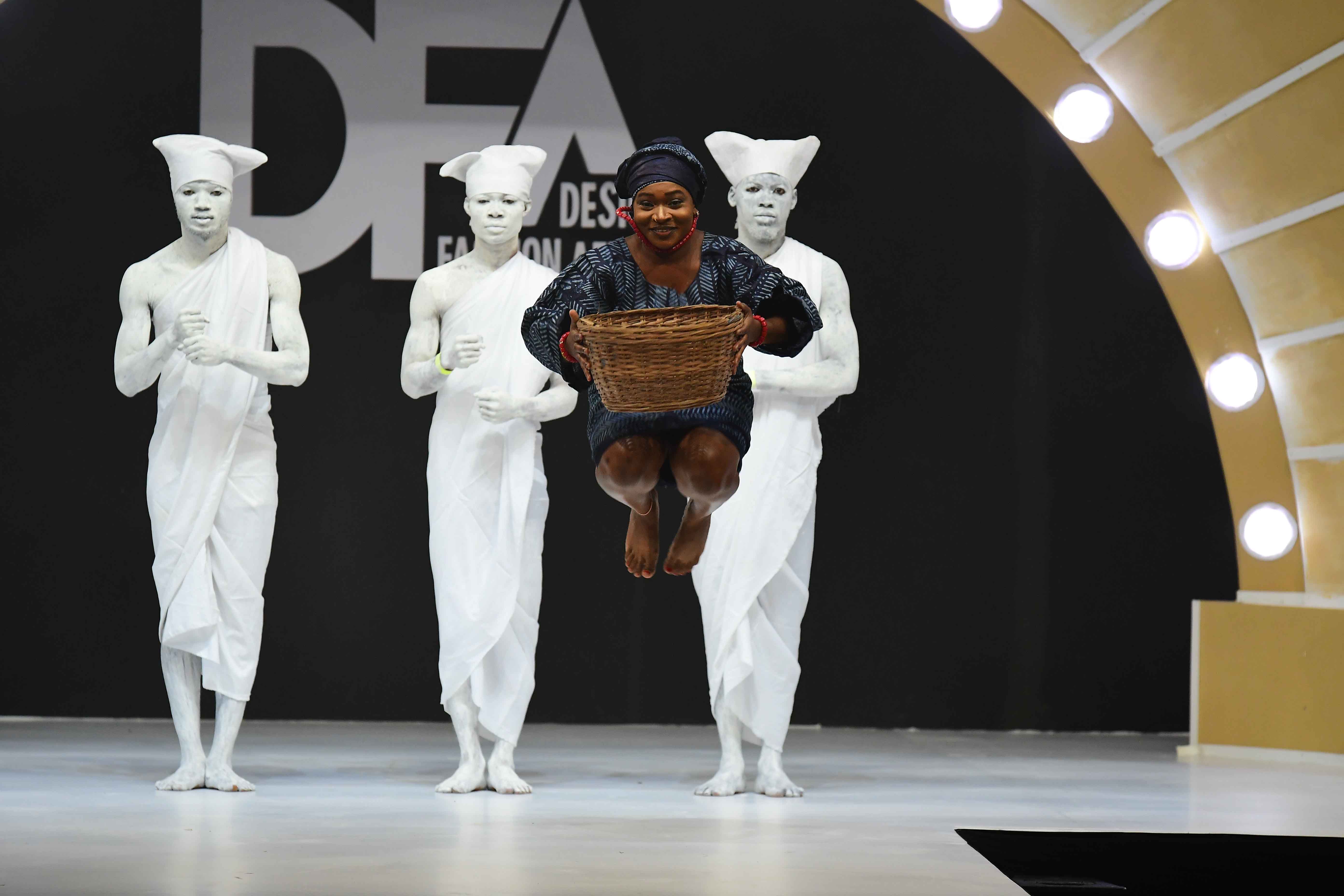 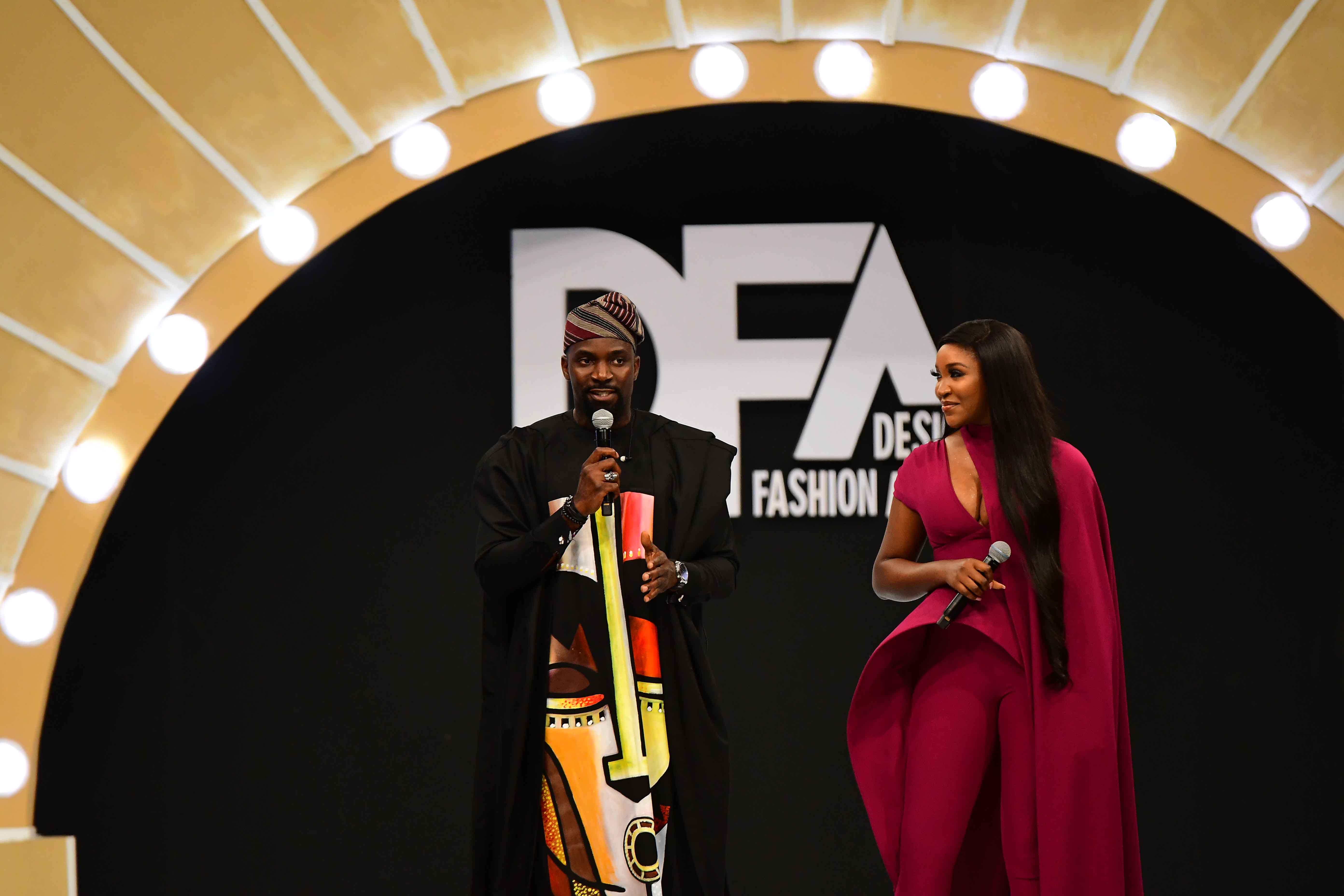 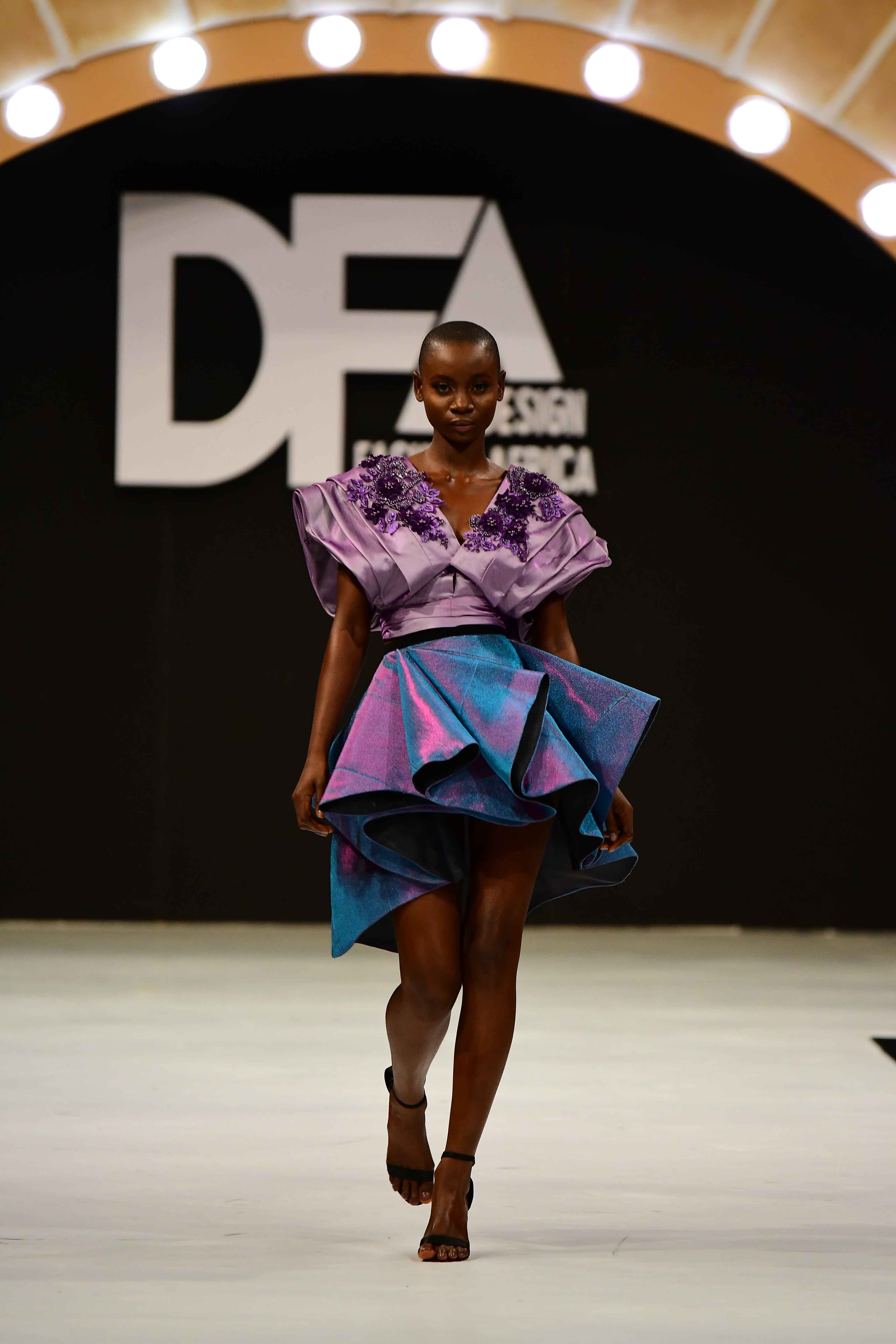 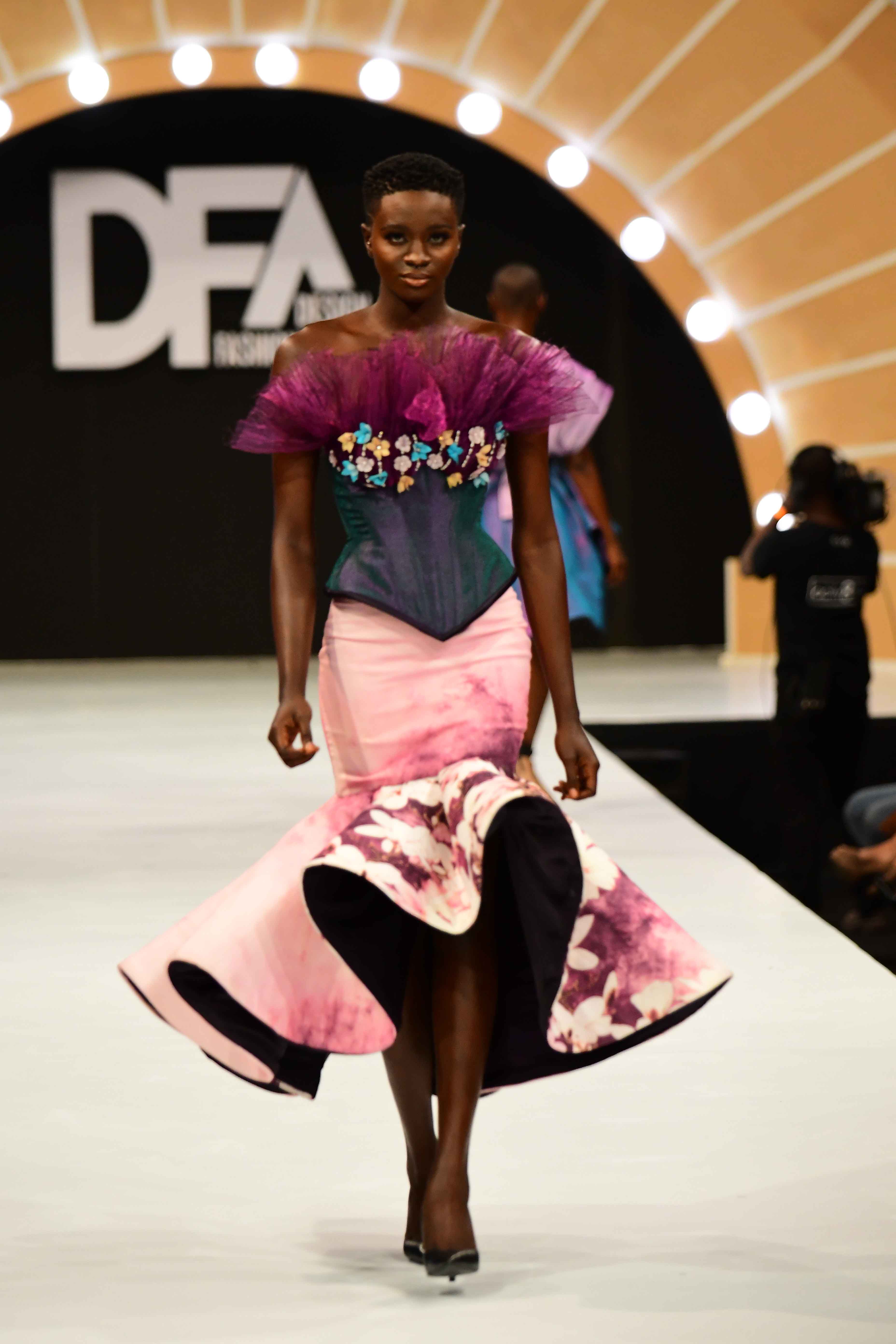 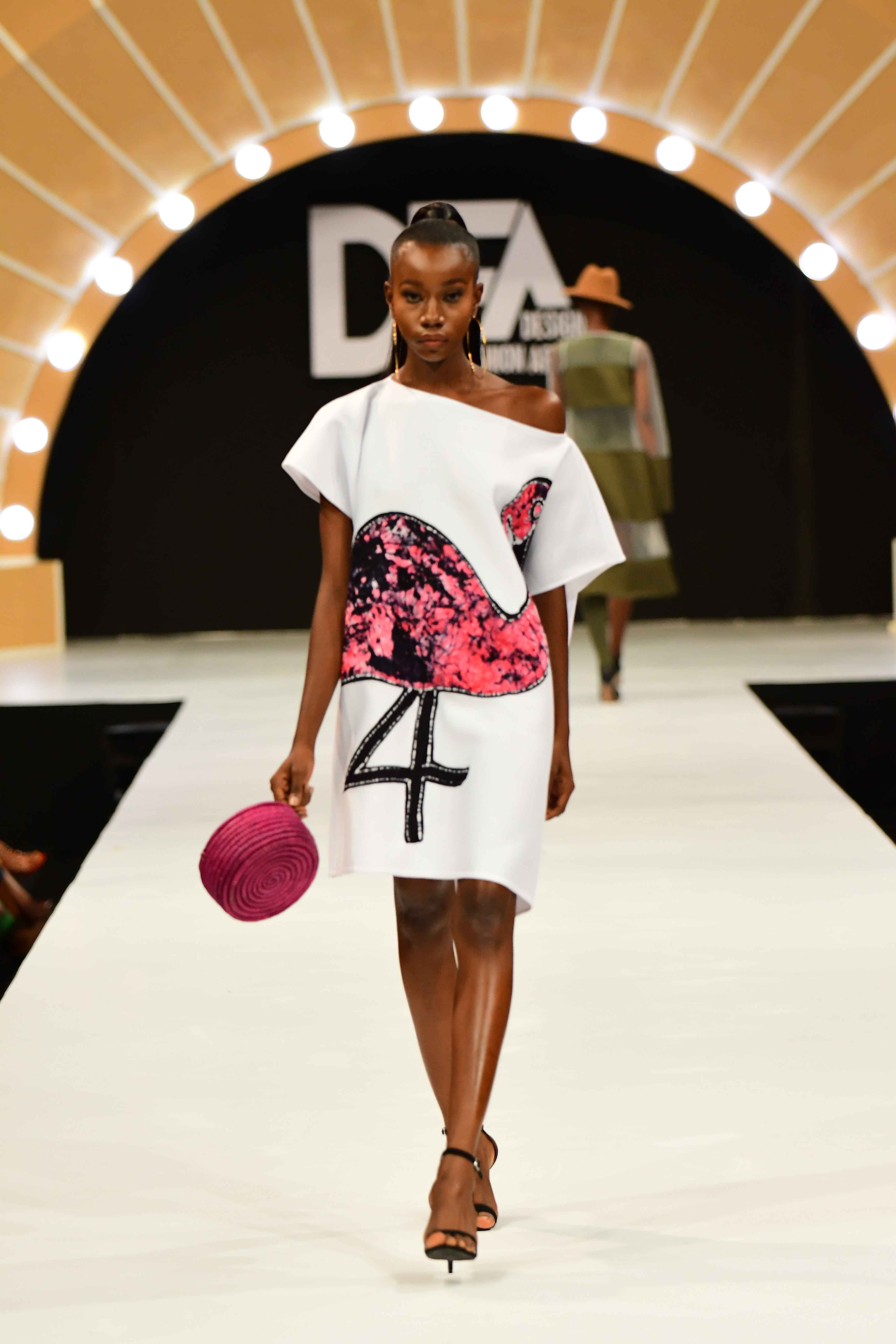 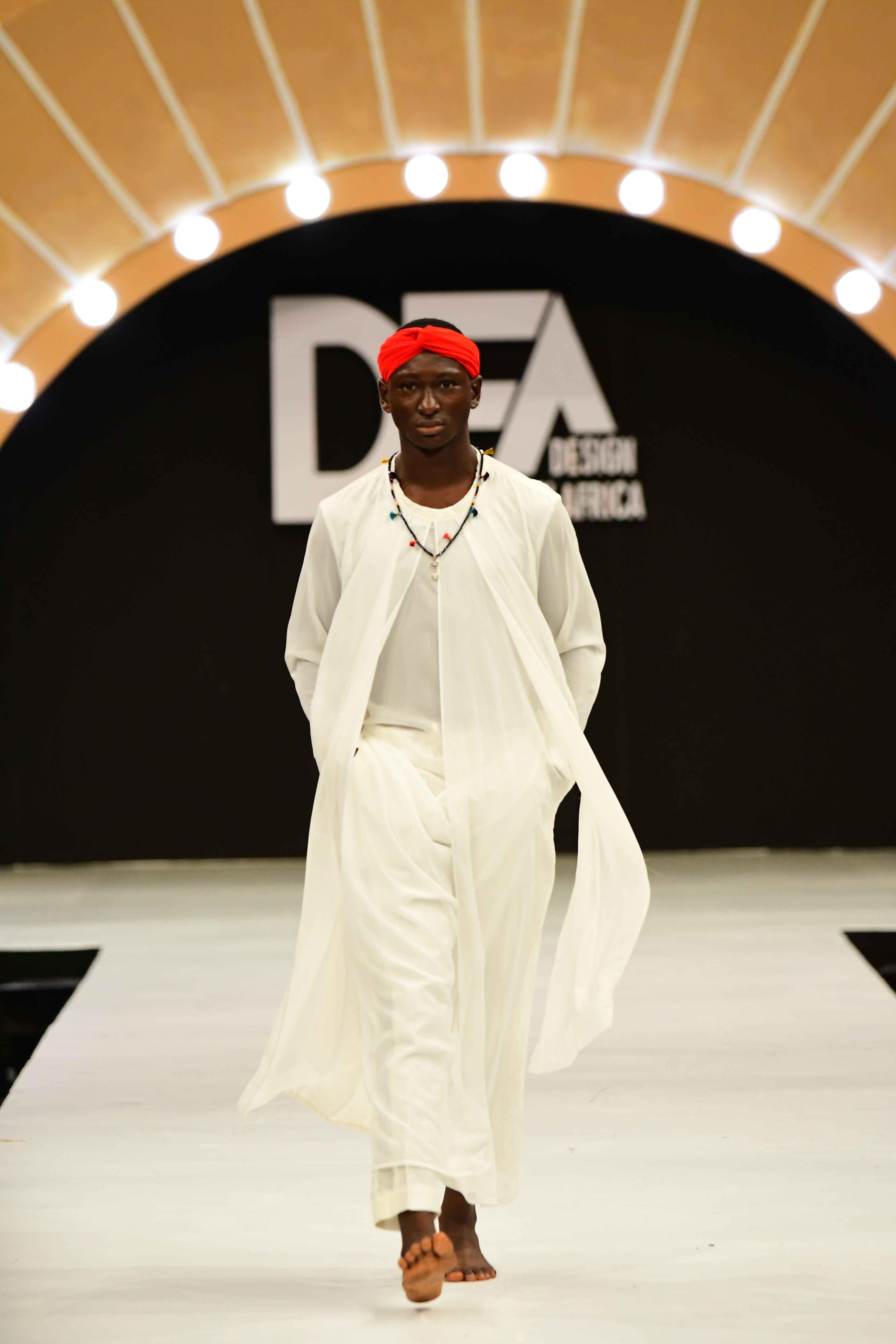 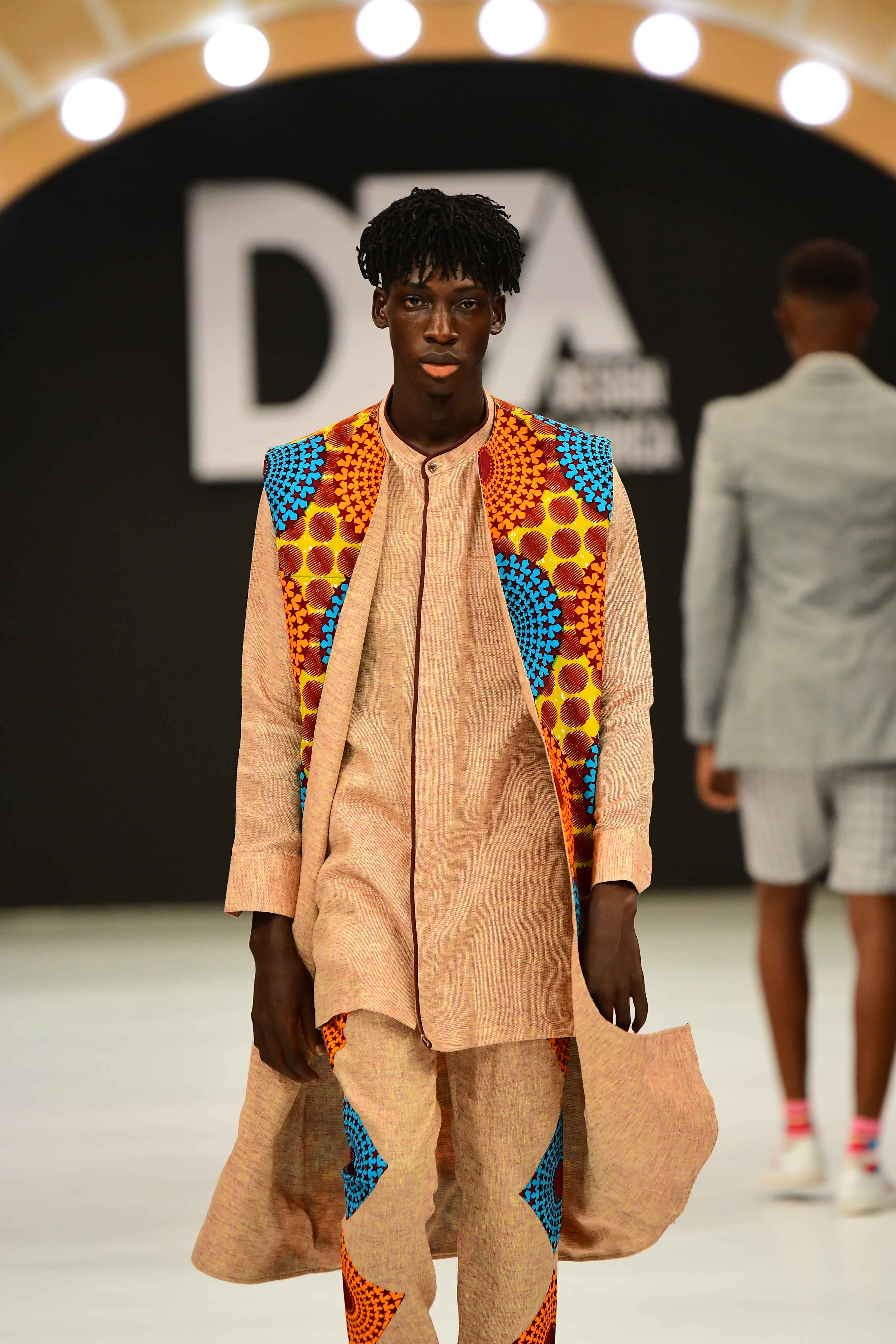 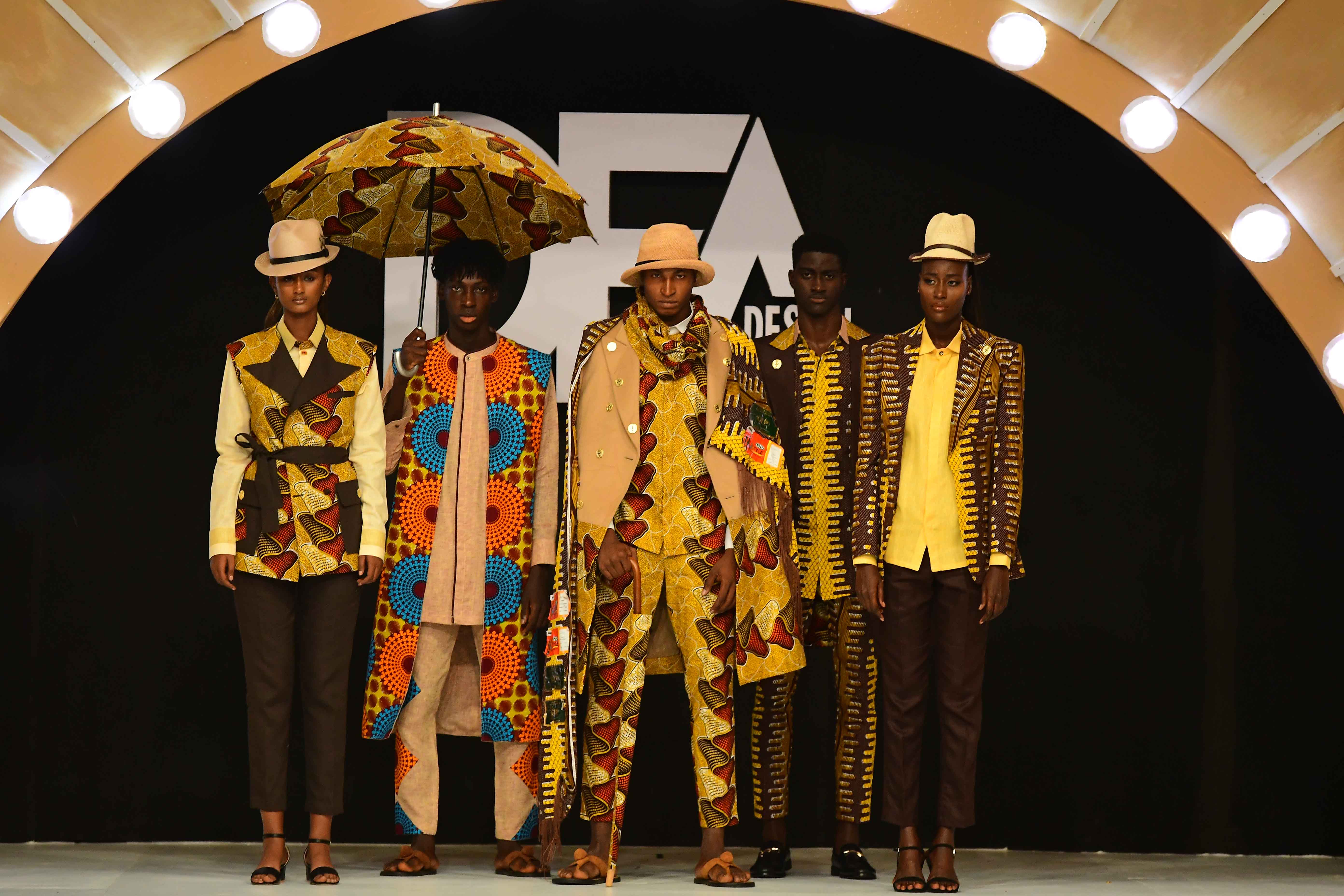 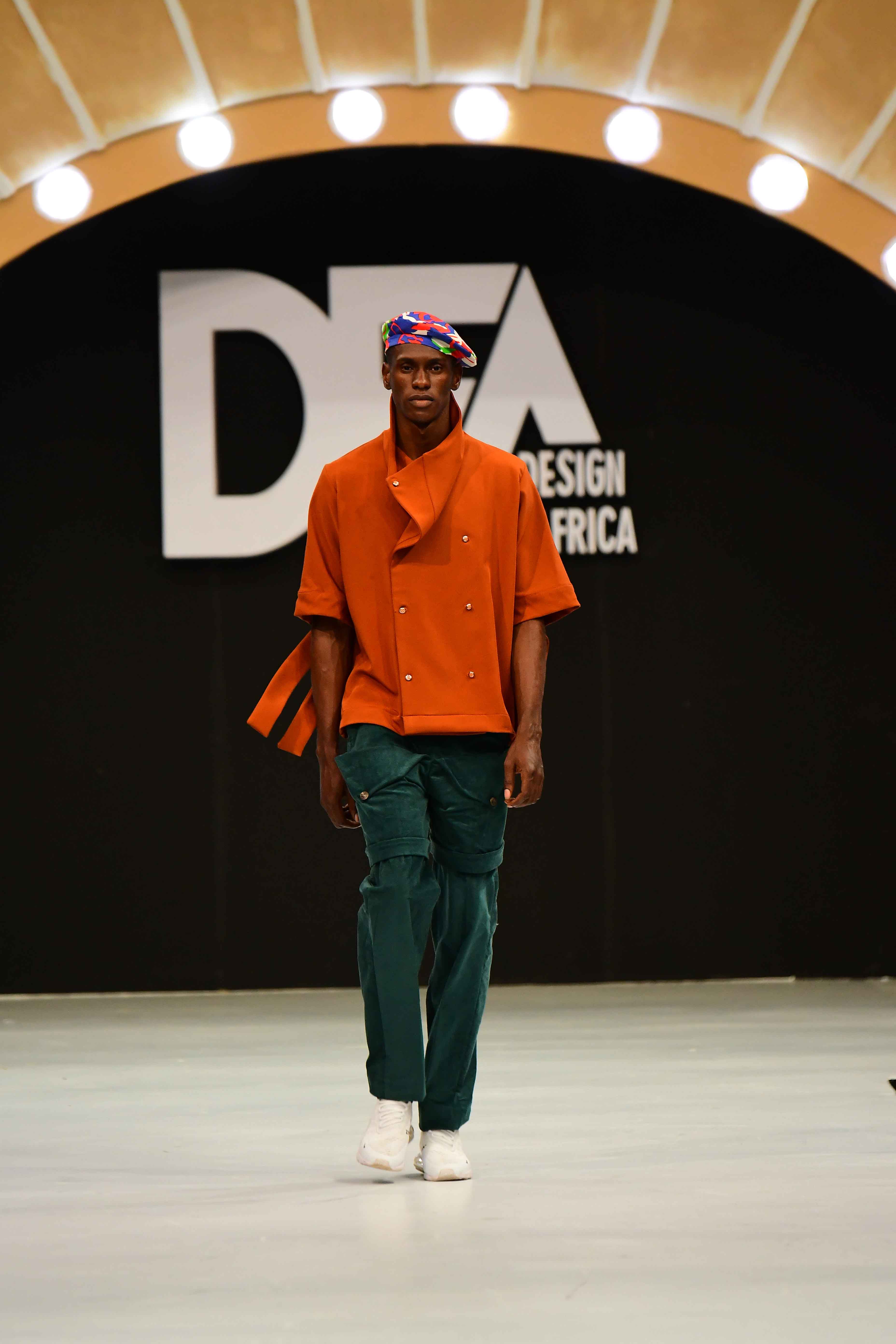 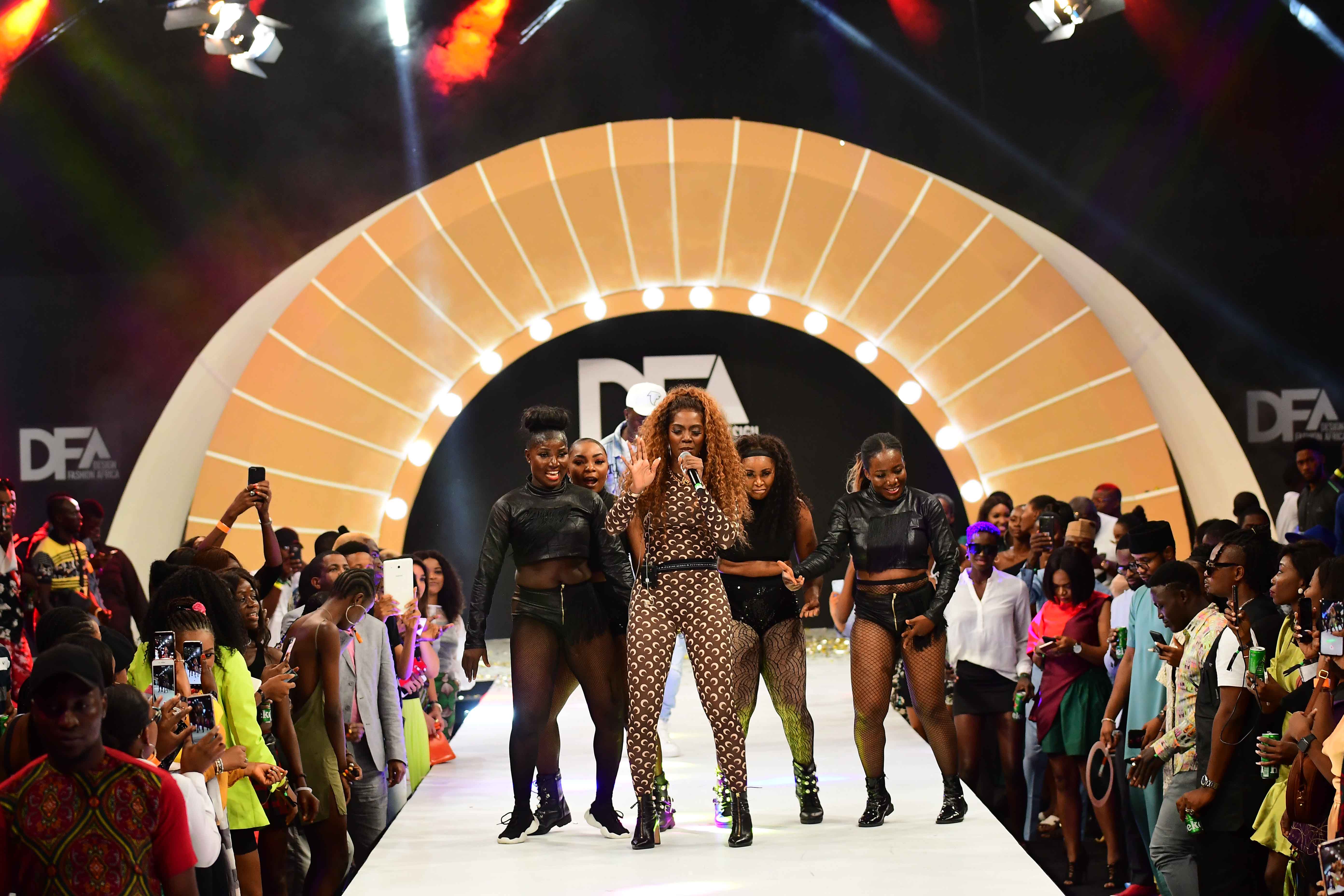 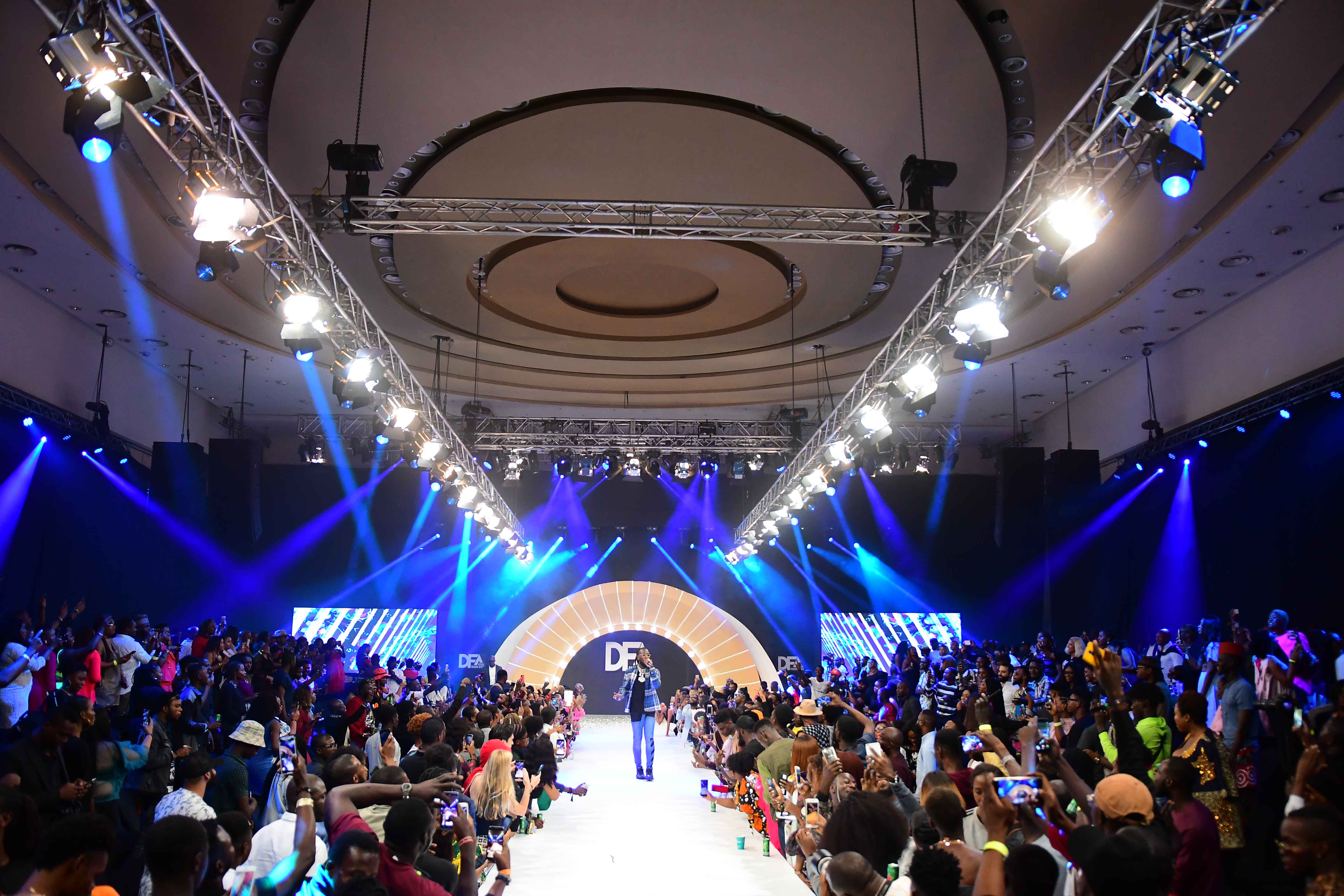 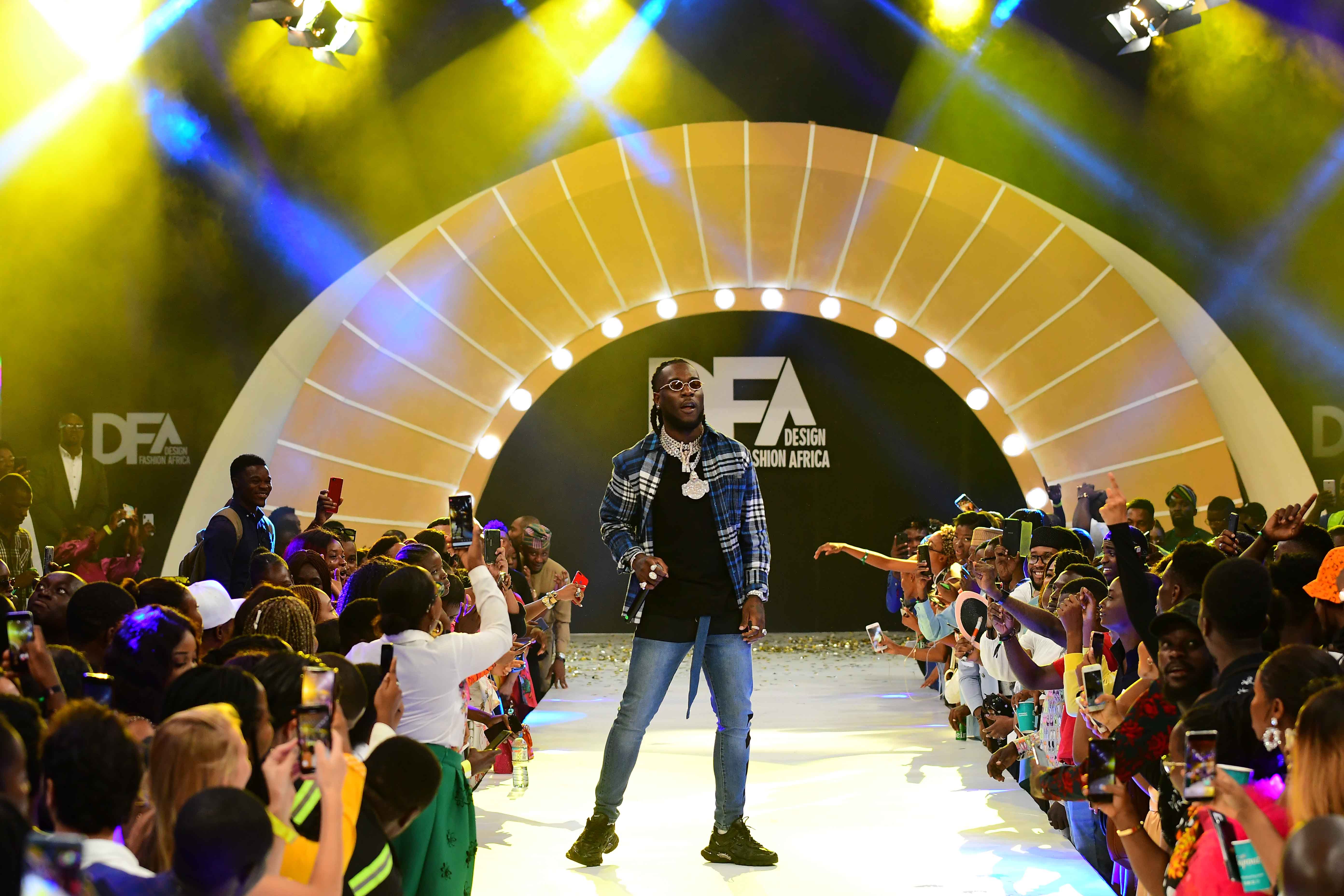 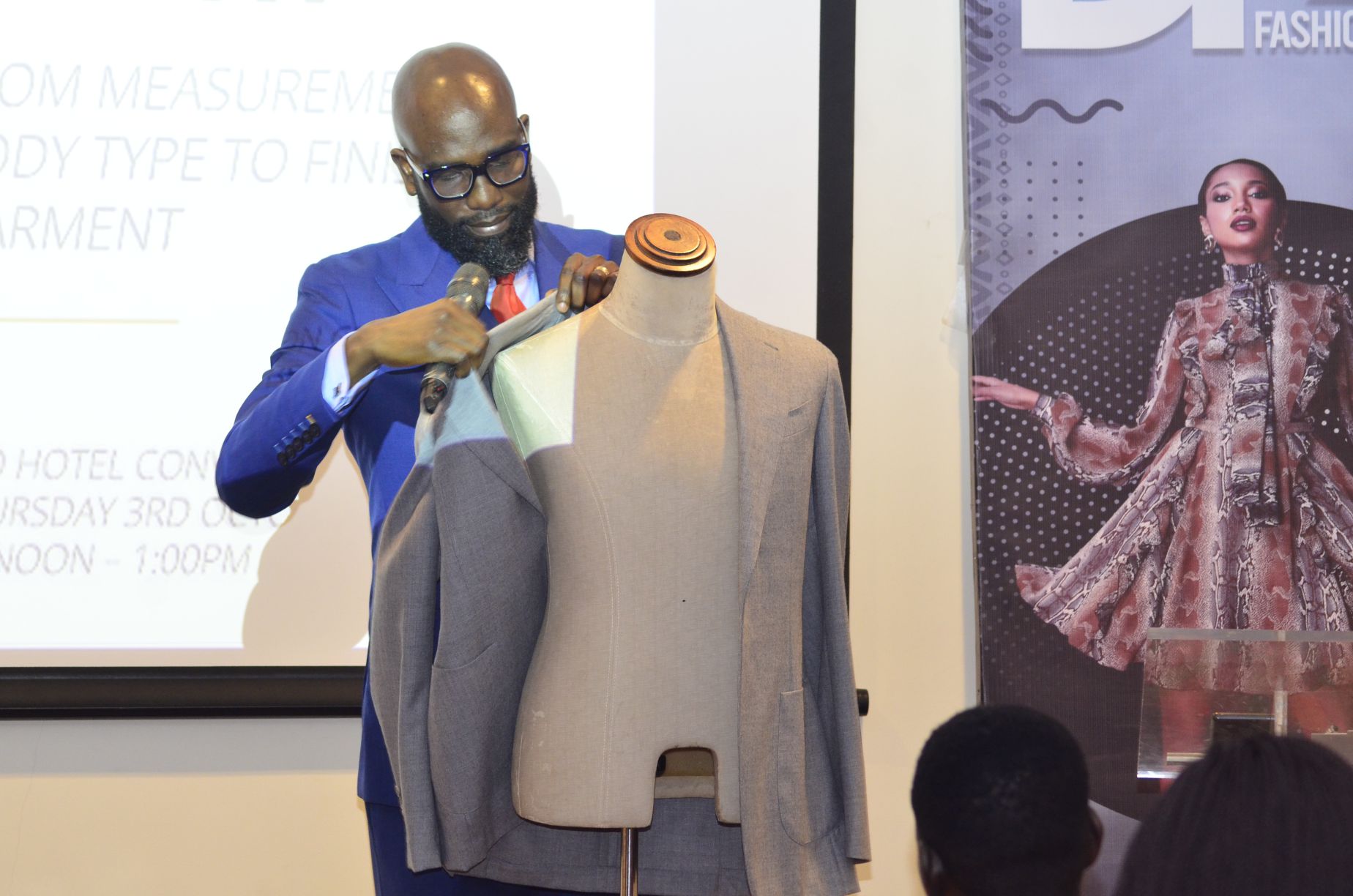 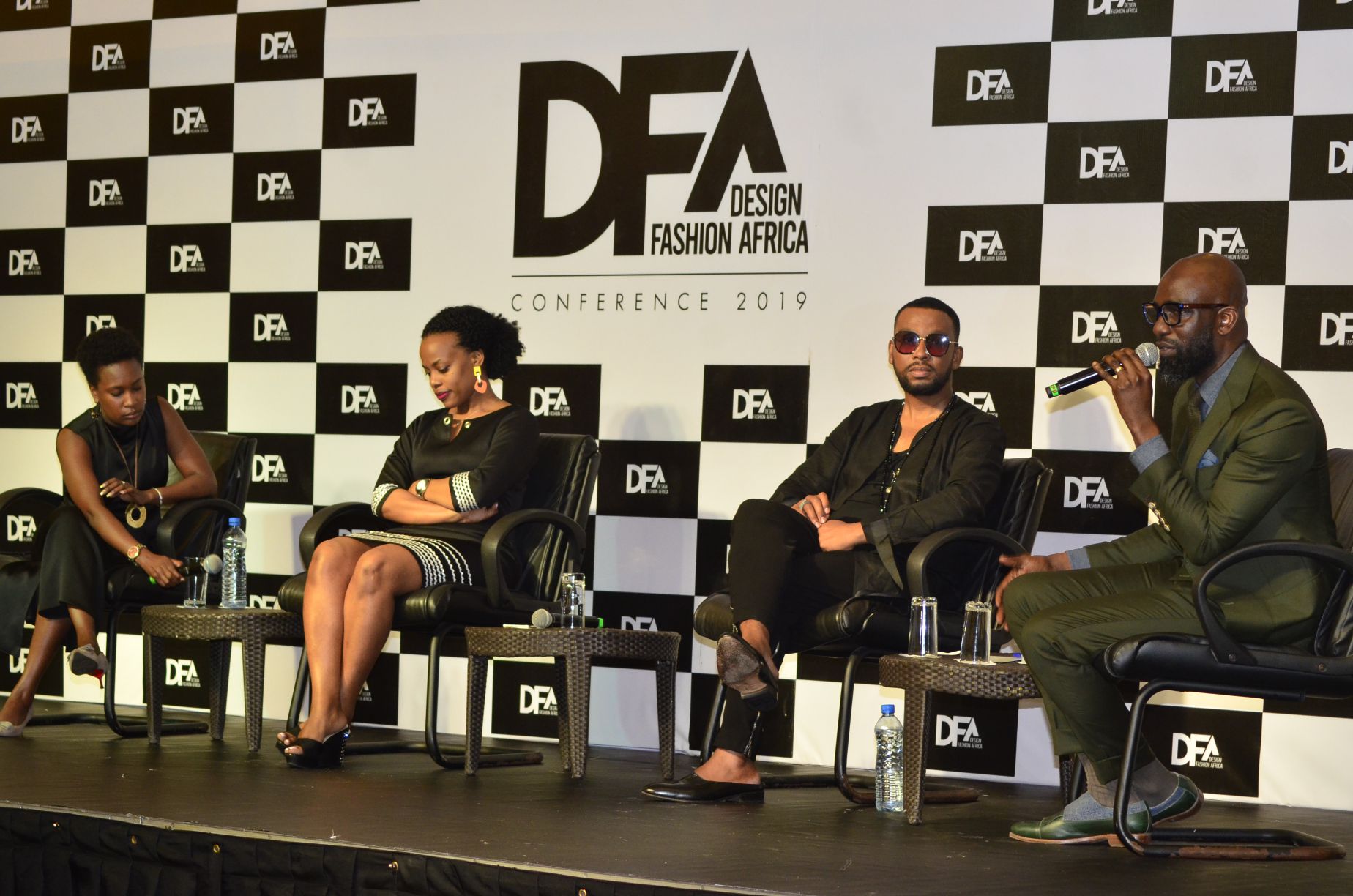 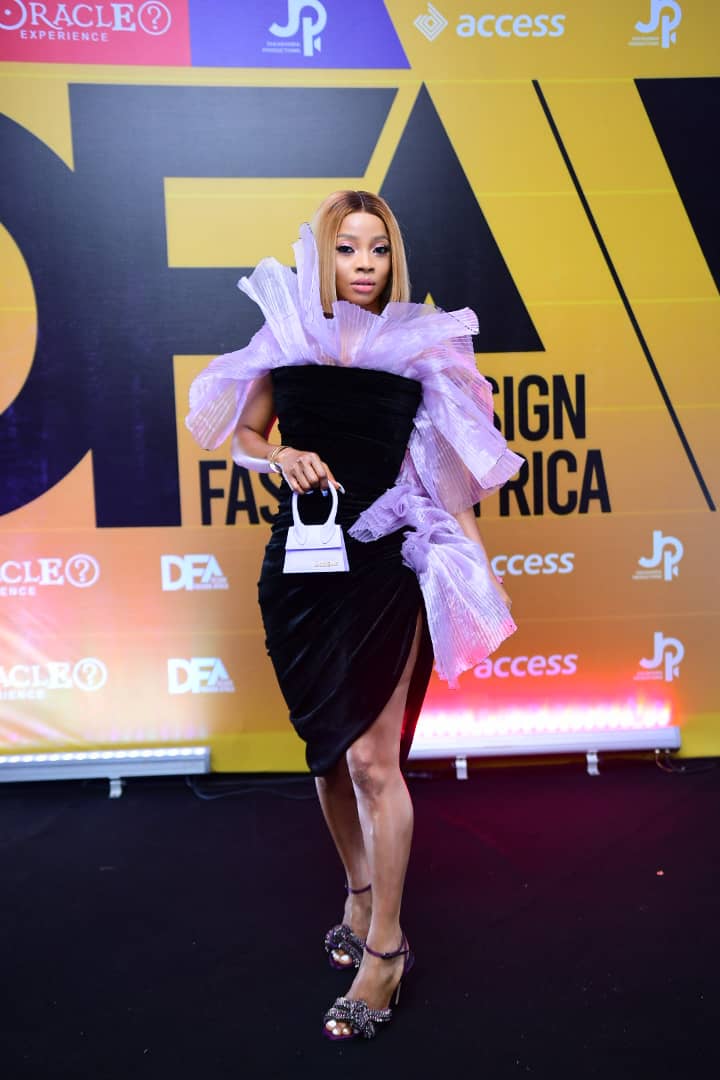