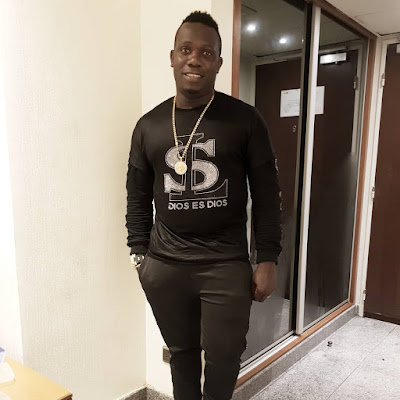 Duncan Mighty has offered to pay back former Imo state governor Rochas Okorocha the money he got to record a song with one of his associates.


The singer took to his Instagram page on Friday to write an open letter to the senator.
He said he would gladly refund Okorocha because his life has been threatened by people he refused to name since he released the song.
He added he was ready to refund the money to secure his life and “avoid further embarrassment to his person.”
He wrote:
Your Excellency, Owelle Rochas Okorocha, compliments of the season. I am writing to inform you that my life is being threatened because of the money you paid for me to record a song with one of your boys.
After I recorded the song prior to doing a video, I have been invited to the police and several threats have been issued to my life. Please I want to return the money to you to avoid further embarrassment to my person.
Thank you, Duncan Mighty.
The letter also had the caption: “Your Excellency Because you directly paid in public. While the job was going smoothly immediately after you paid. They said you sent them to bring back money to you.”
News