#BBNaija Mike receives N1,000,000 & a trip for 2 to Mauritius for winning the Lipton Ice Tea task 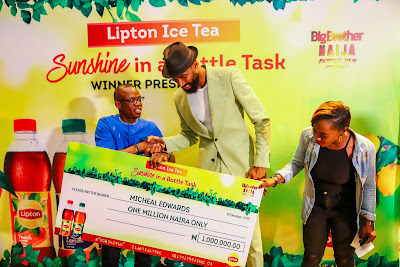 BBNaija season 4 Runner-Up and winner of the Lipton Ice Tea task, Mike, was presented with his 1 million naira and a trip for two to Mauritius prize on Thursday, October 17th, by representatives of Seven-Up Bottling Company. 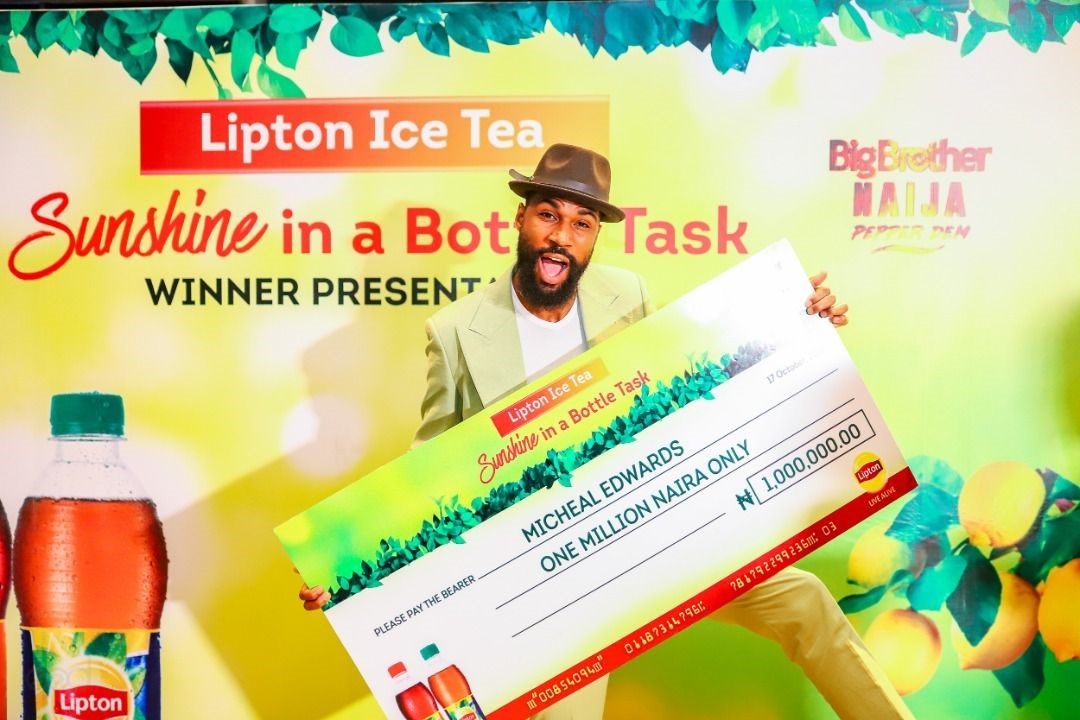 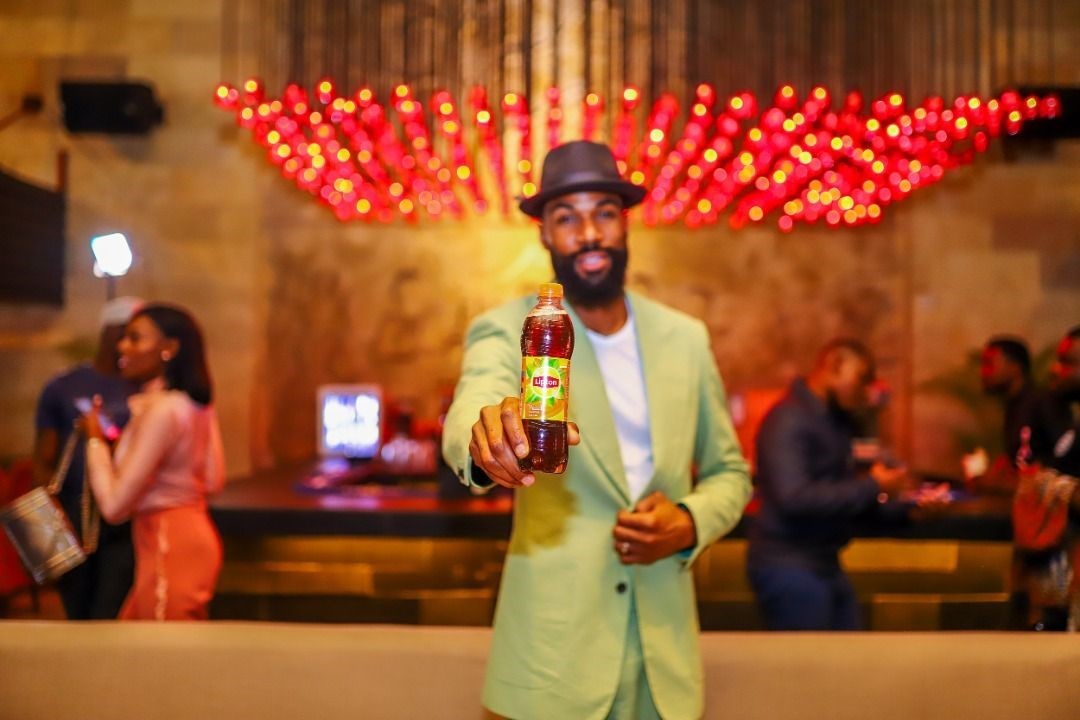 “Man like Mike” as he is fondly called definitely found his sunshine as he was awarded 1 million naira and a trip for two to Mauritius for being the runner up of the task; and as a surprise, his wife was gifted with the sum of N500,000 just to add more sunshine to their trip. 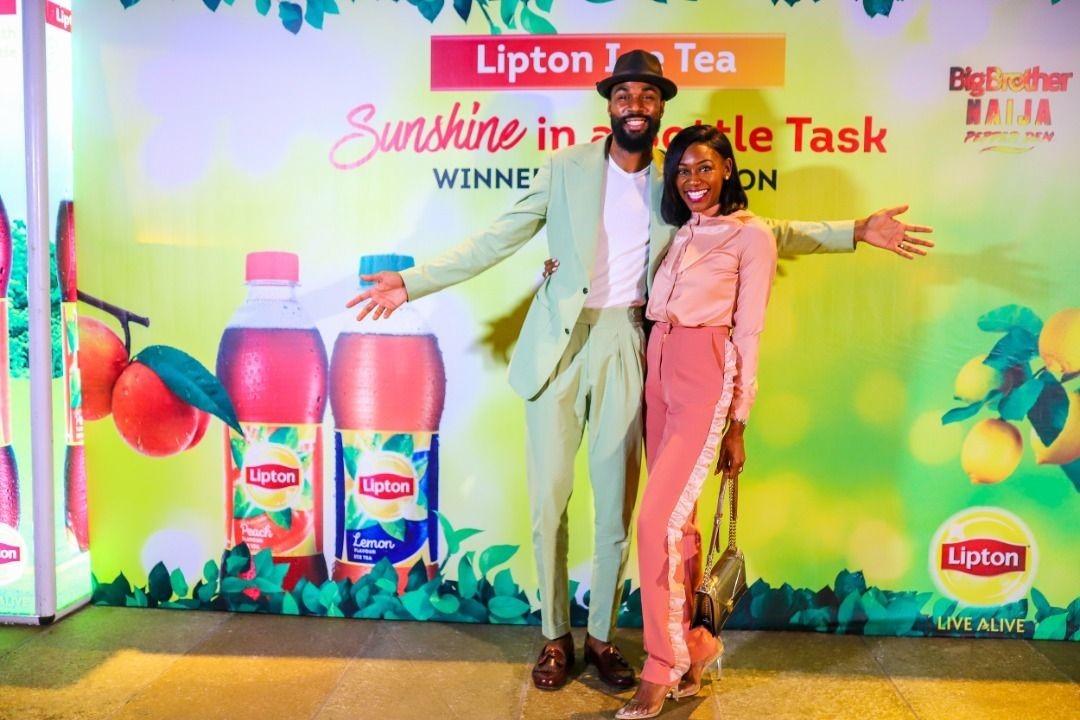 Of course, it wasn’t just about the prize presentation, it was also a “LIT” party where guests and VIPs such as DJ Spinall, DJ Obi not to mention the least, were given special treats with bottles of sunshine for everyone, some good music, tasty and sumptuous food, and a “LIT” atmosphere. 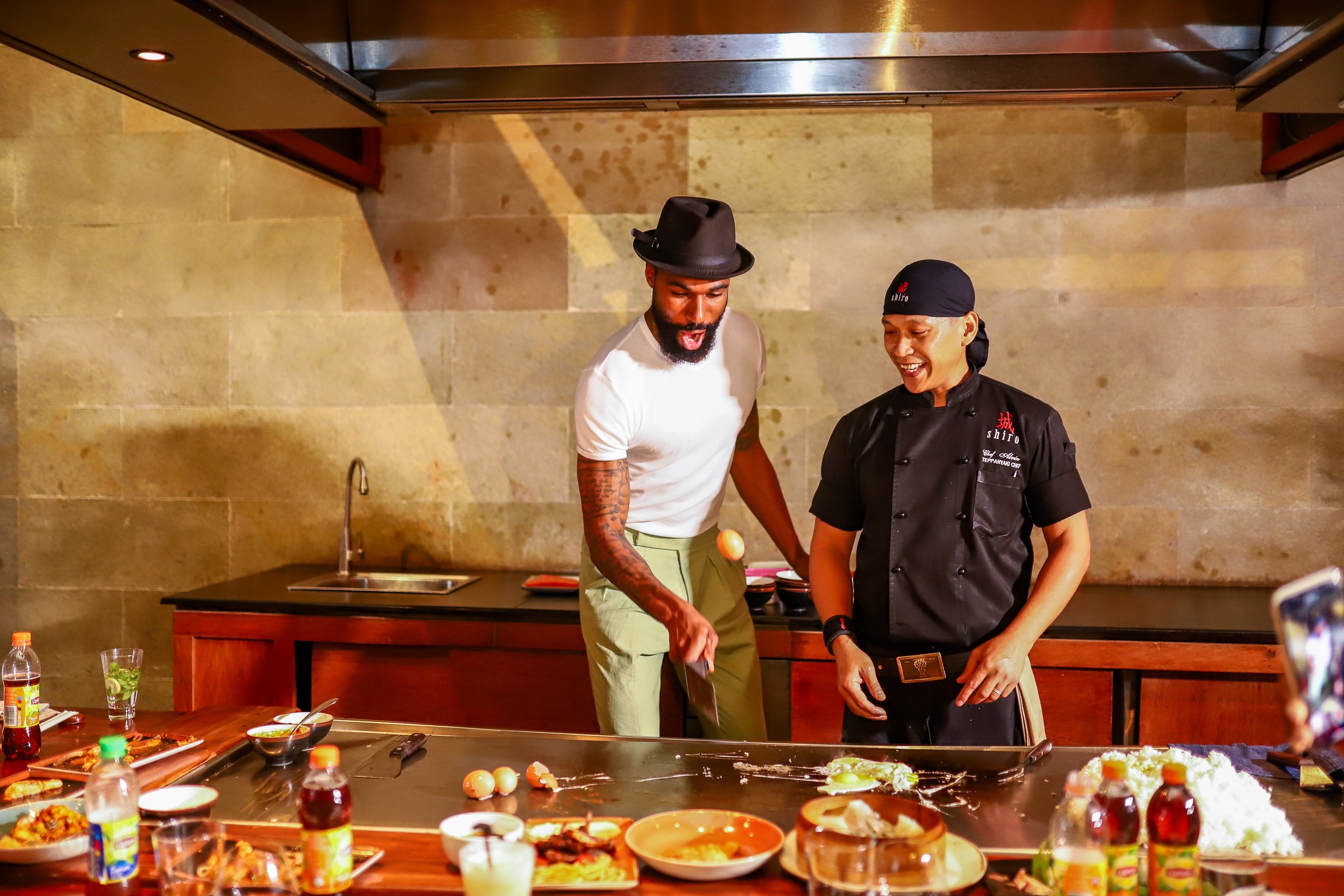 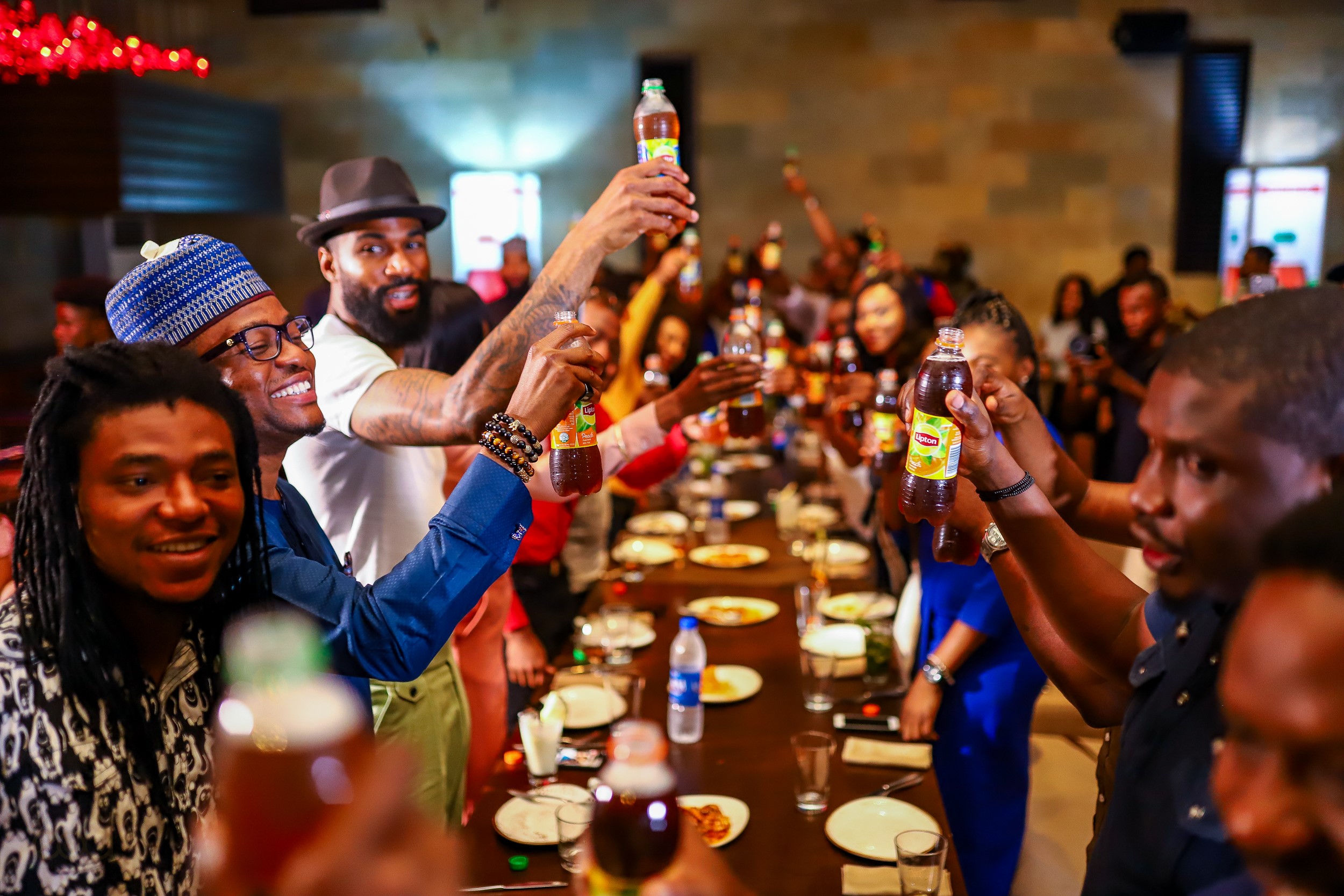 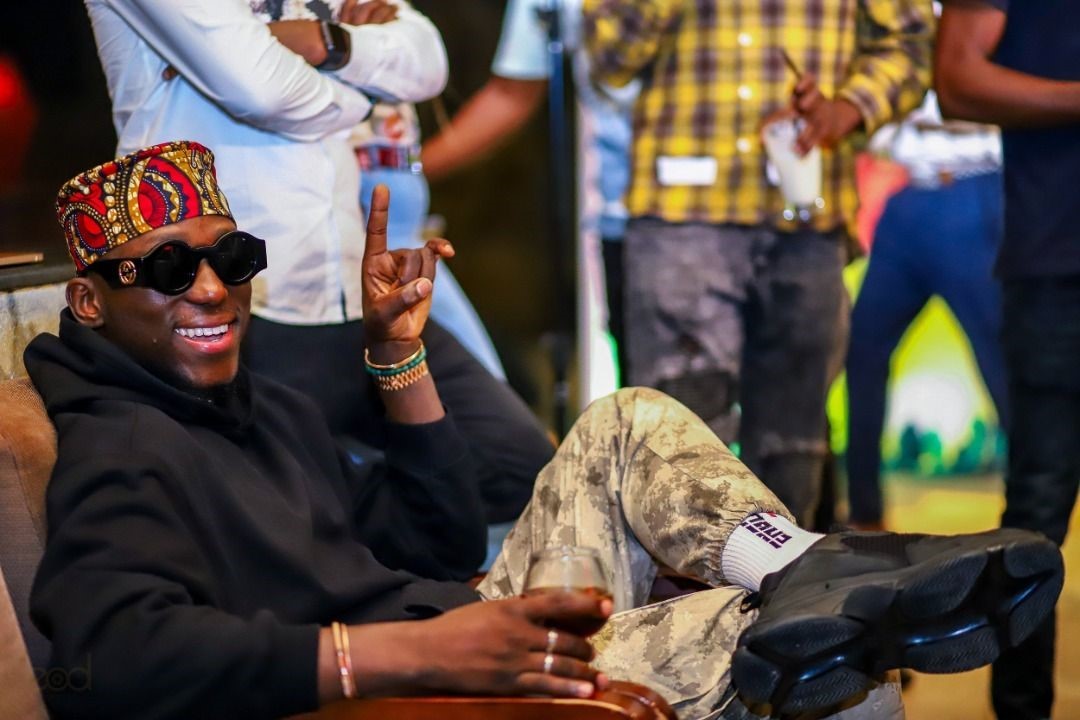 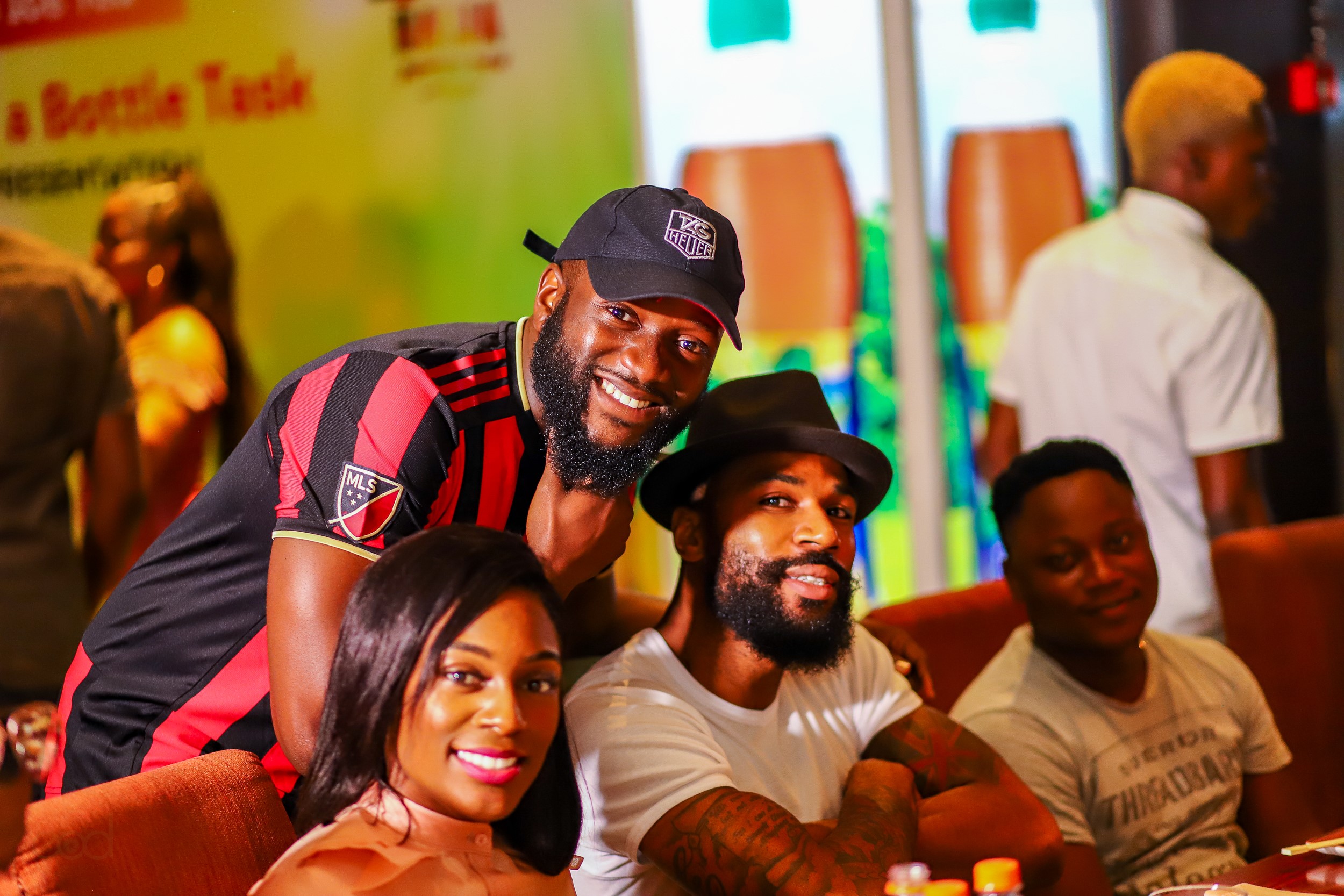 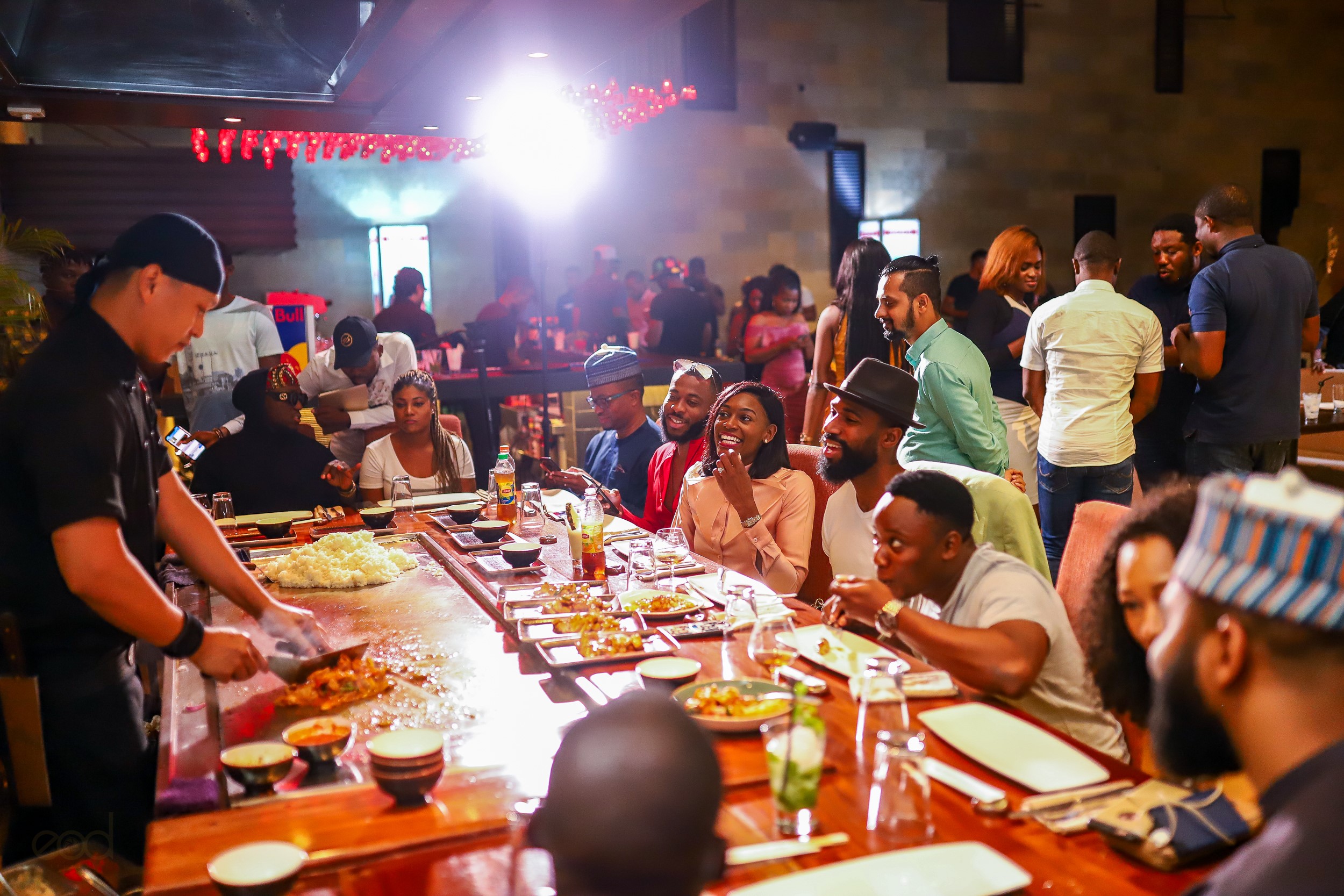 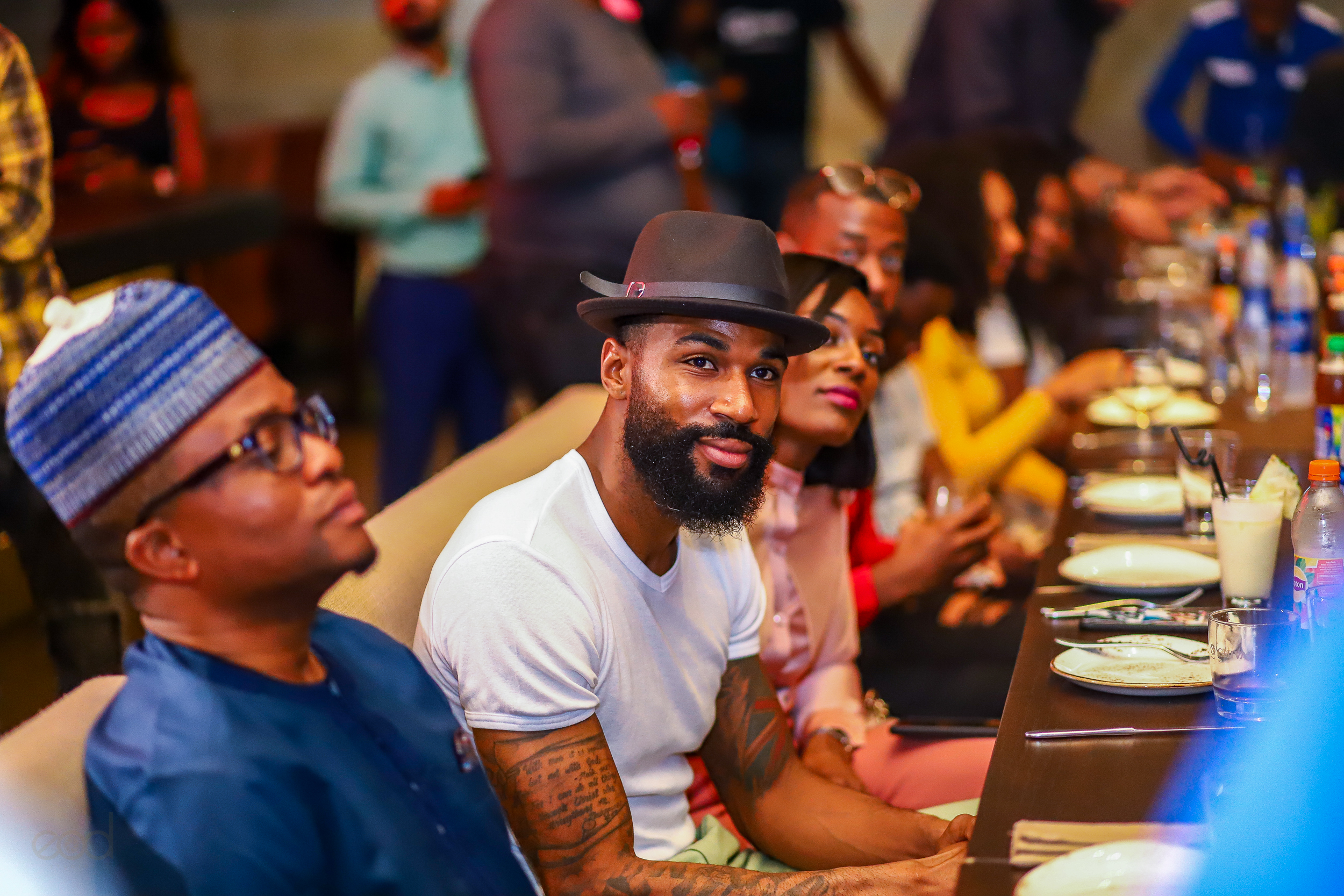 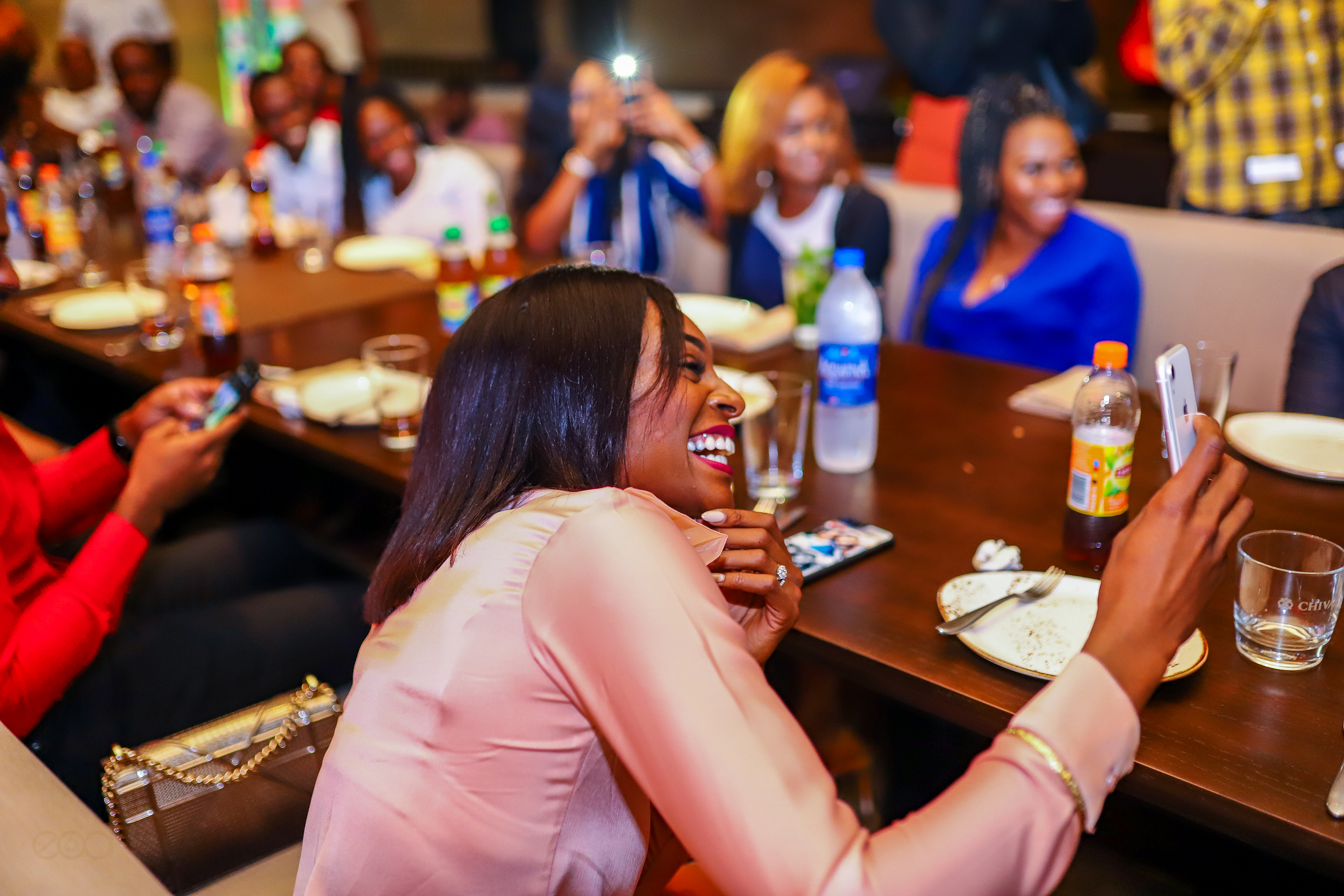 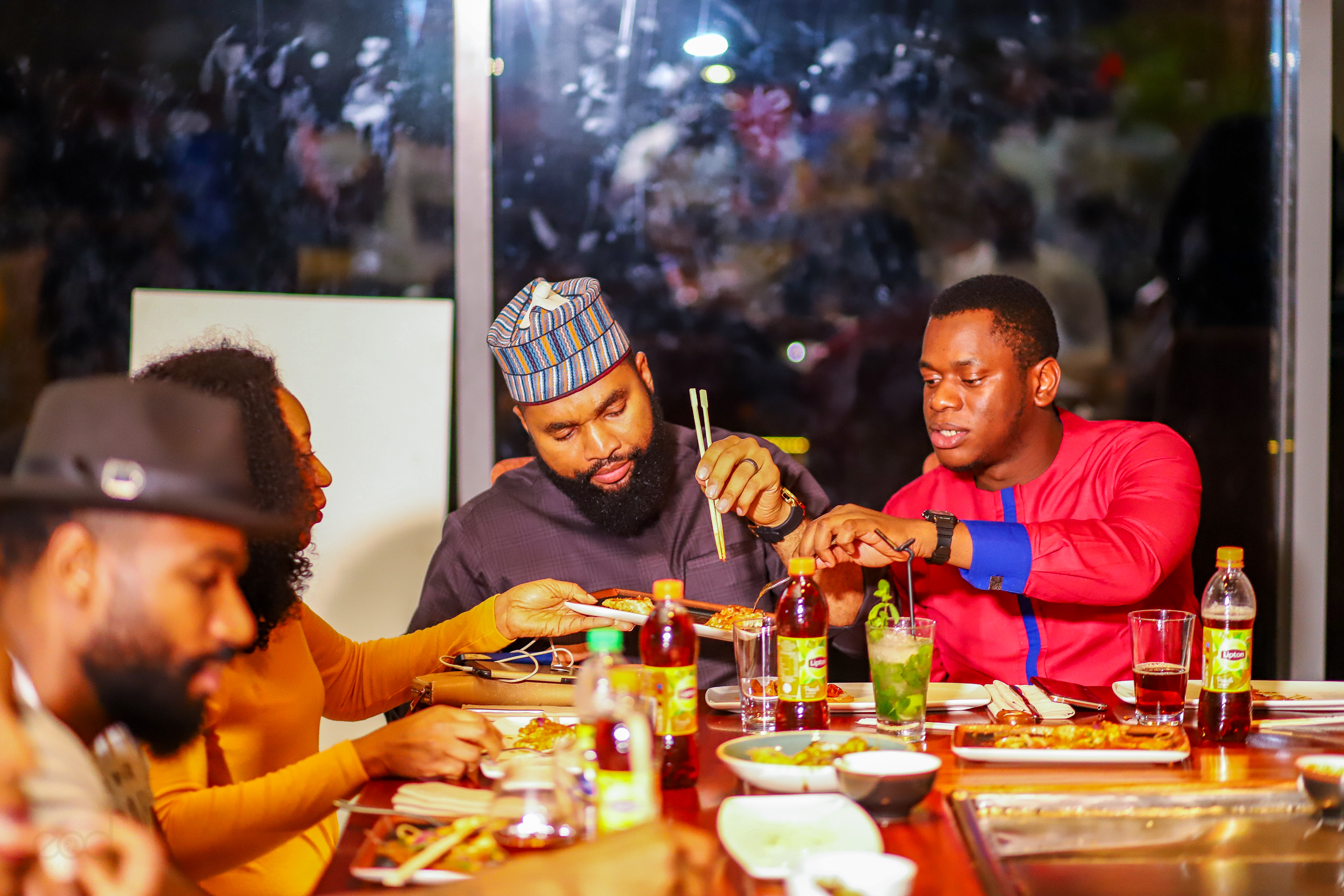