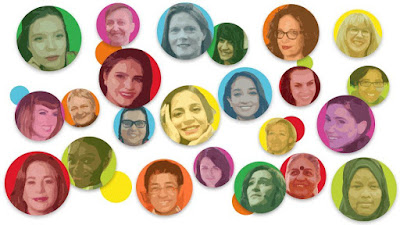 The BBC has revealed its list of 100 inspiring and influential women from around the world for 2019.


This year 100 Women is asking: what would the future look like if it were driven by women?
From climate change activist Greta Thunberg, to trans woman Nisha Ayub who was put into a male prison aged 21, many on the list are driving change on behalf of women everywhere. They give us their vision of what life could look like in 2030.
Others, such as the "ghost" politician defying the mafia, and the footballer battling misogyny, are using their extraordinary personal experiences to blaze a path for those who follow.

100 women in total
If you can't see this content, tap here

How were the 100 Women chosen?