Asa’s New Album “Lucid” is Out! Stream on #UberTalksMusic 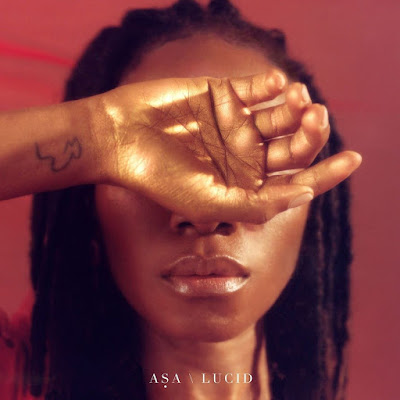 Five years after her last album, Nigerian singer and songwriter, Asa has finally dropped off her fourth studio album “Lucid”.


The 14-track project showcases Asa at her most clear and controlled which is a follow-up to Bed of Stone which was released in 2014. To promote the new album, Lucid, she has released two singles, ‘The Beginning,’ and ‘Good Thing.’
Listen to the album below:
Entertainment