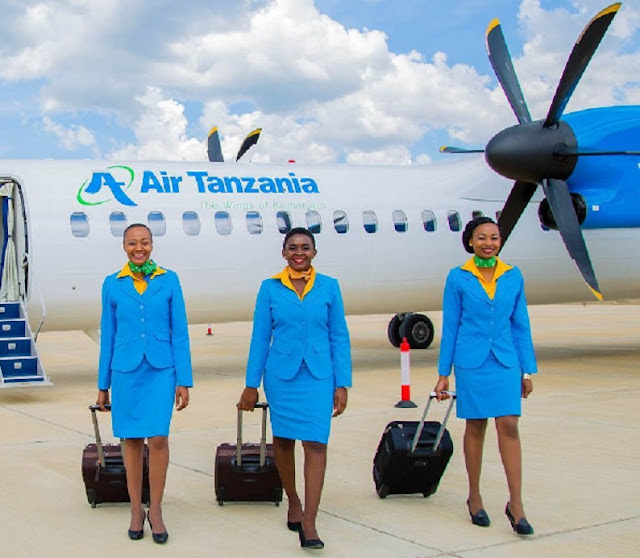 Tanzania’s Transport Minister on Thursday said that the country’s air carrier has suspended all flights to South Africa.


Isack Kamwelwe said the intent to halt flights to the troubled state was in a bid to protect passengers, Reutersreports.
He said, “You are aware that there is an ongoing violence in South Africa whereby the youth have taken laws into their hands.
“Due to that, we have decided not to transport passengers to the destination where their lives will be in jeopardy.”
At least 17 people have been killed and hundreds of others arrested since attacks blossomed against immigrants of African extraction.
SaharaReportershad earlier revealed that at least 127 Nigerians had been murdered in South Africa between January 2016 and August 2019.
News