Xenophia: Pregnant mum hacked to death and husband stabbed in front of son, 2, as they slept at luxury South African holiday resort 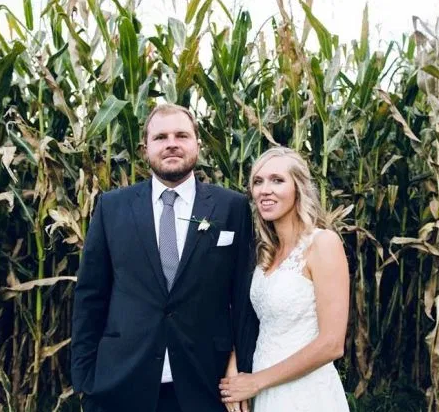 A pregnant woman was hacked to death while her husband was savagely stabbed as they slept in their bed during a family break at a luxury South African holiday resort.

Karen Turner, 31, who was three months pregnant, was sleeping with her husband Matthew, 33, and their toddler son Hayden, 2, when they were attacked at about 3am on Tuesday, September 17.

Two men armed with knives sneaked into their self-contained lodge overlooking the beach and attacked them. Matthew was stabbed repeatedly as he lay beside his wife at the Hluleka Nature Reserve in the Eastern Cape province of the country, The Sun UK reports. 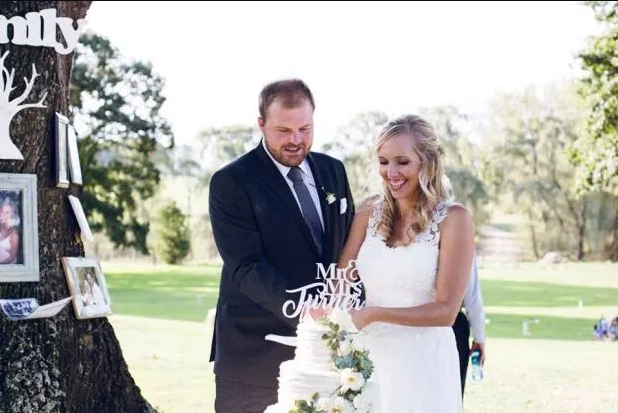 It is believed school teacher Karen, from Underberg, about three hours west of Durban, died almost instantly while Matthew managed to fight back.

Karen’s unborn child was killed in the attack. Her 23-month-old son Hayden survived and was uninjured.

Friends who were on holiday with them were woken by the sounds of a struggle and Hayden screaming.

It is unclear what the motive was for the horrific murder. 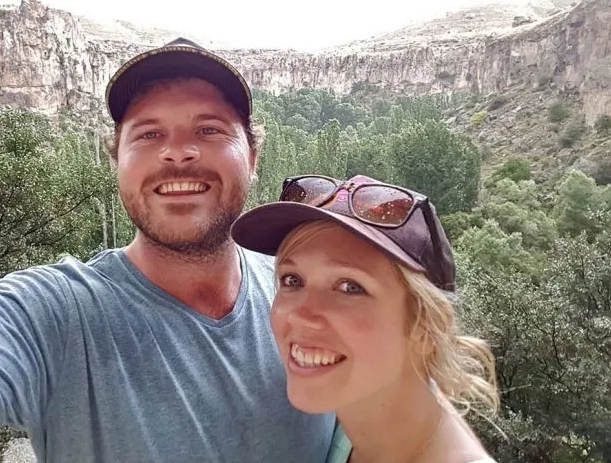 The South African police say one suspect is being hunted and his arrest is imminent. The second attacker has yet to be identified.

Karen’s older brother Ian Crouch told News24 that he had spoken to his brother-in-law when he came out of life saving surgery after being airlifted to Pietermaritzburg Hospital.

He told News24: "Matthew’s recollection was that he was woken up by being stabbed in the stomach by a guy on his side of the bed and there was another chap stabbing my sister.

"He said he managed to sort of grab the guy and there was a tussle down the stairs."

Mr Crouch said he drove to the scene which he described as a "blood bath" and said the balcony door was open and the windows on latches as it was a hot night and there was no forced entry. He confirmed it appeared nothing had been stolen and their mobiles were by their bed.