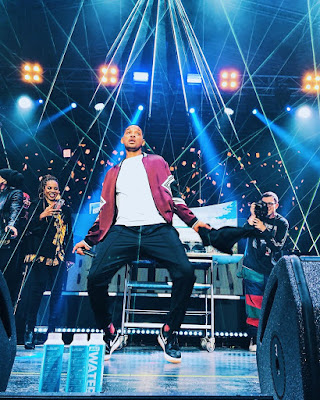 With a prosperous acting career in both TV and film spanning three decades, Will Smith declared that he was in the mood to celebrate his 51st birthday in style as he took to the stage at the St Stephens Basilica Square
, in Budapest, Hungary, on Wednesday evening shortly after the European premiere of his movie, “Gemini Man”.

Joined by his wife Jada Pinkett Smith, Will slipped into a trendy baseball jacket as he showed off his vocal prowess, while putting on an energetic display, entertaining his excited audience. Meanwhile, Jada looked very thrilled as she danced alongside Will on stage.
The Red Table Talk host put on a sensational style display with over-sized chunky hoops and a statement gold necklace.
Hours earlier, Will attended the European premiere of Gemini Man, held at the Buda Castle Savoy Terrace in premiere in Budapest, Hungary.
See more Photos below: 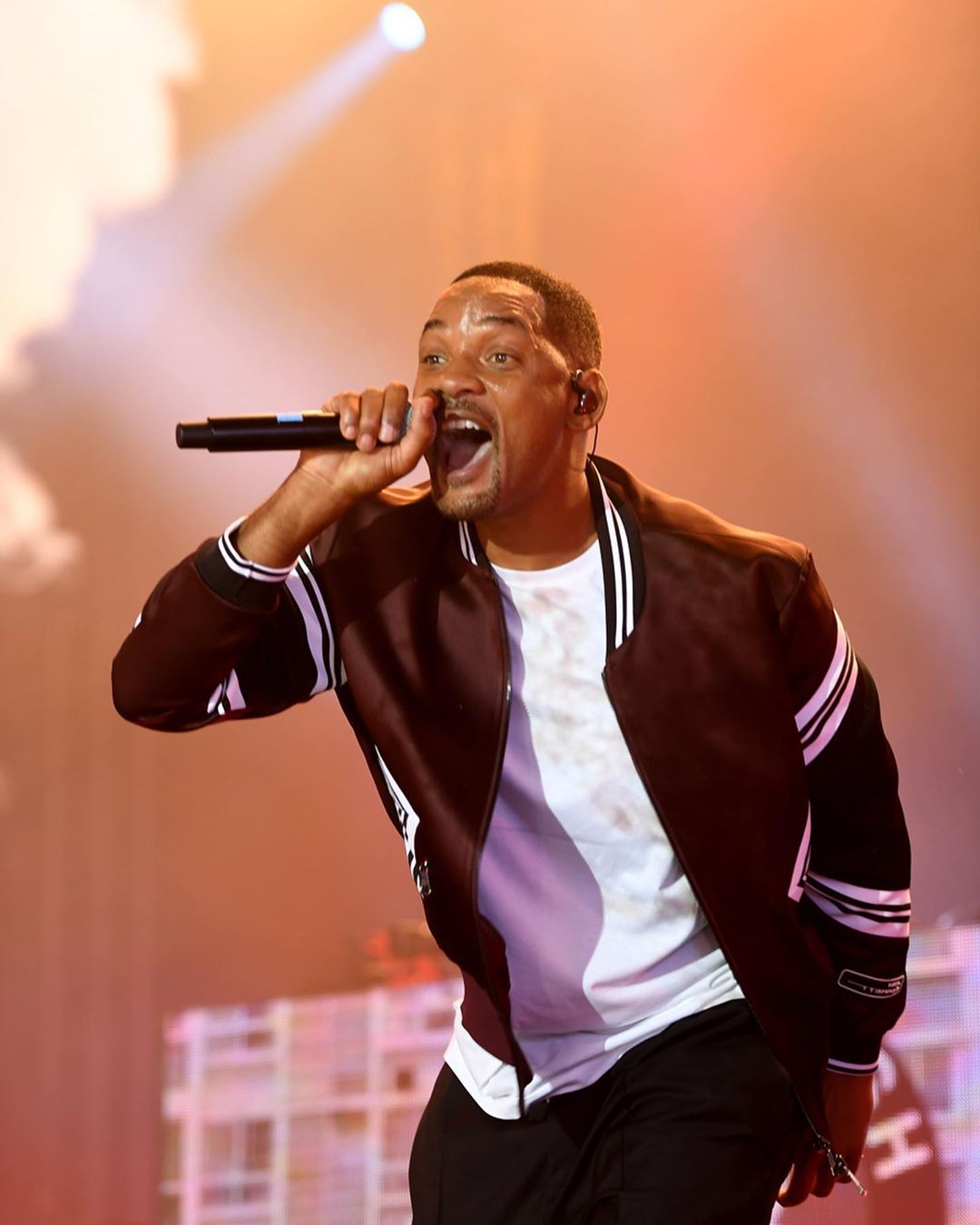 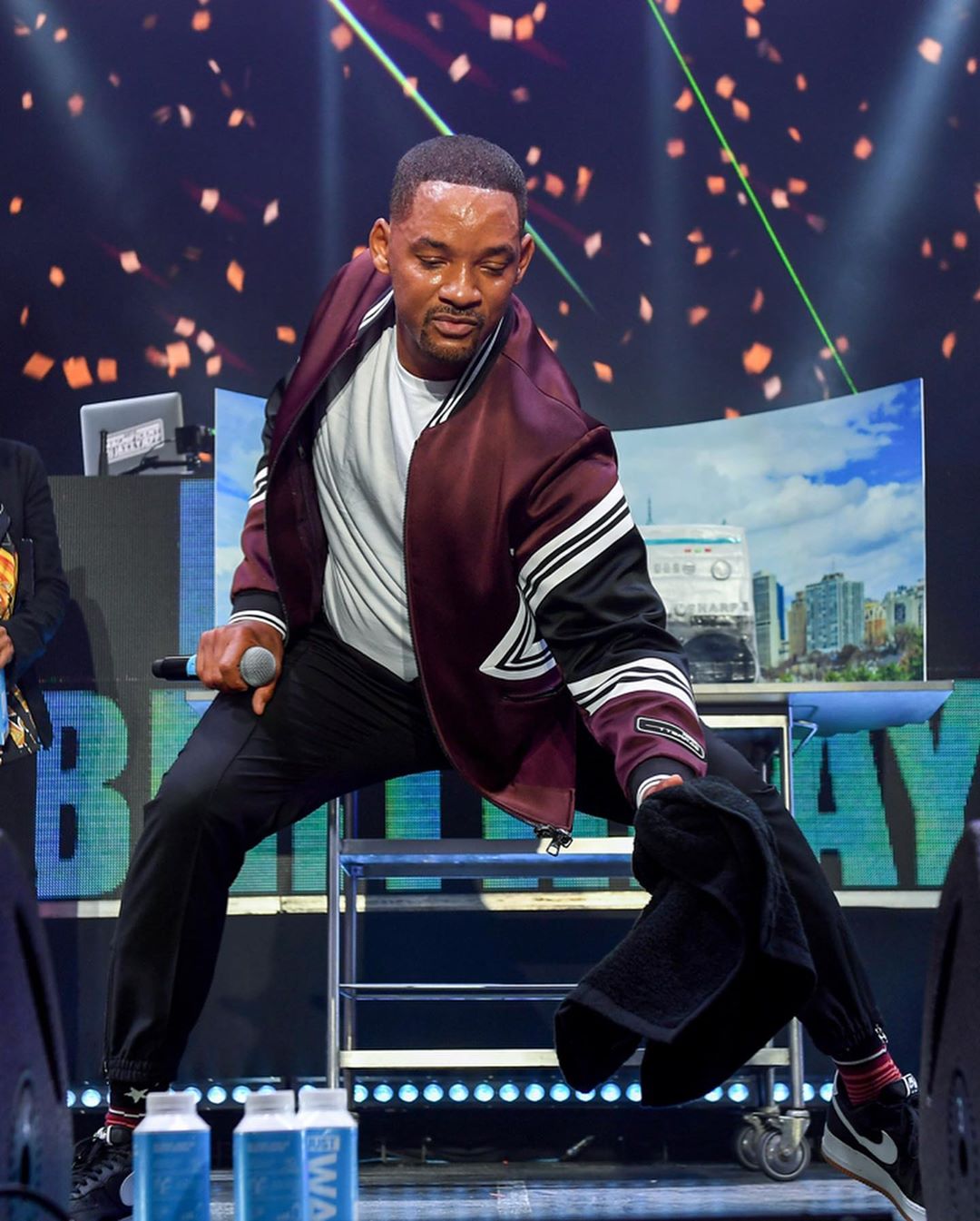 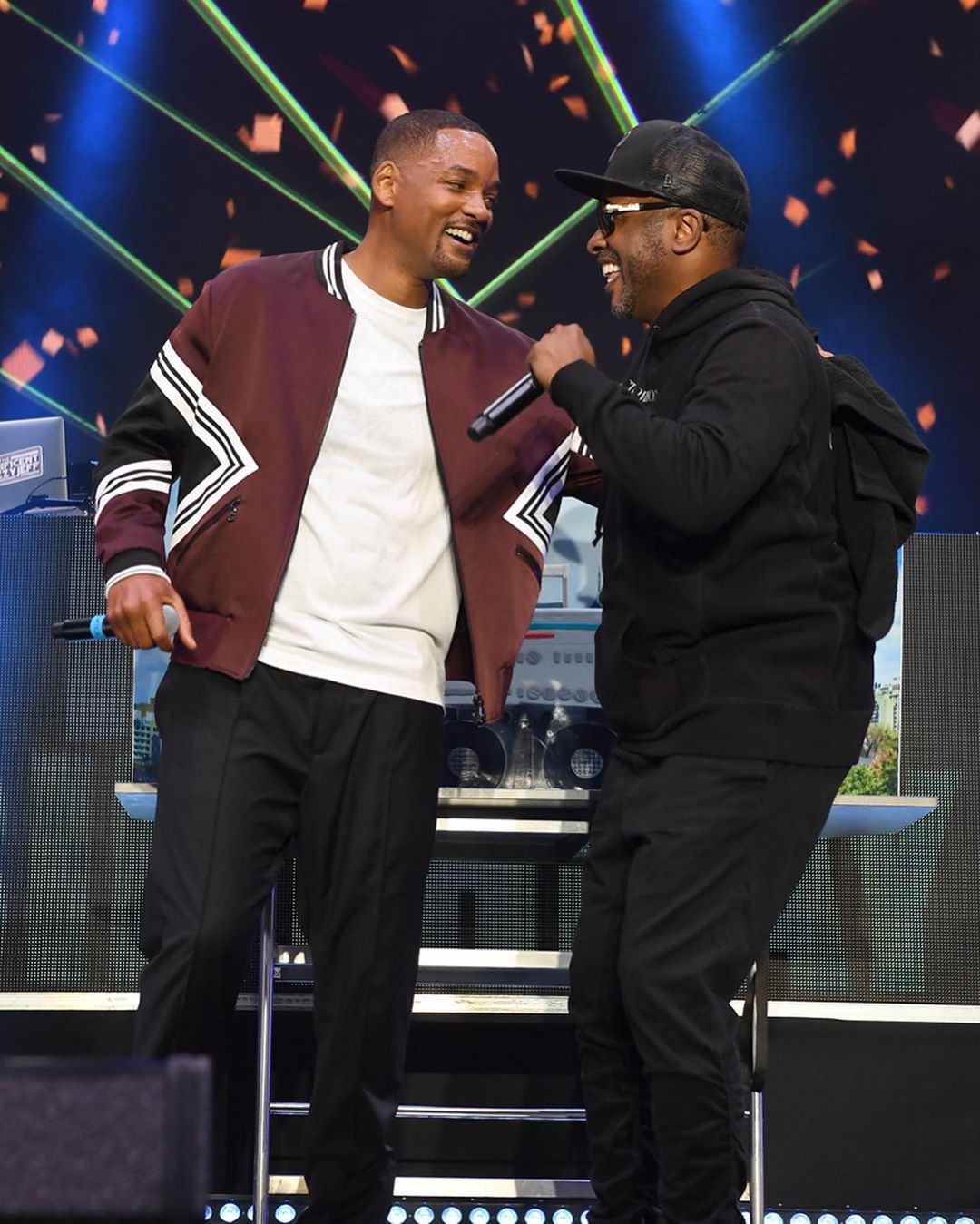 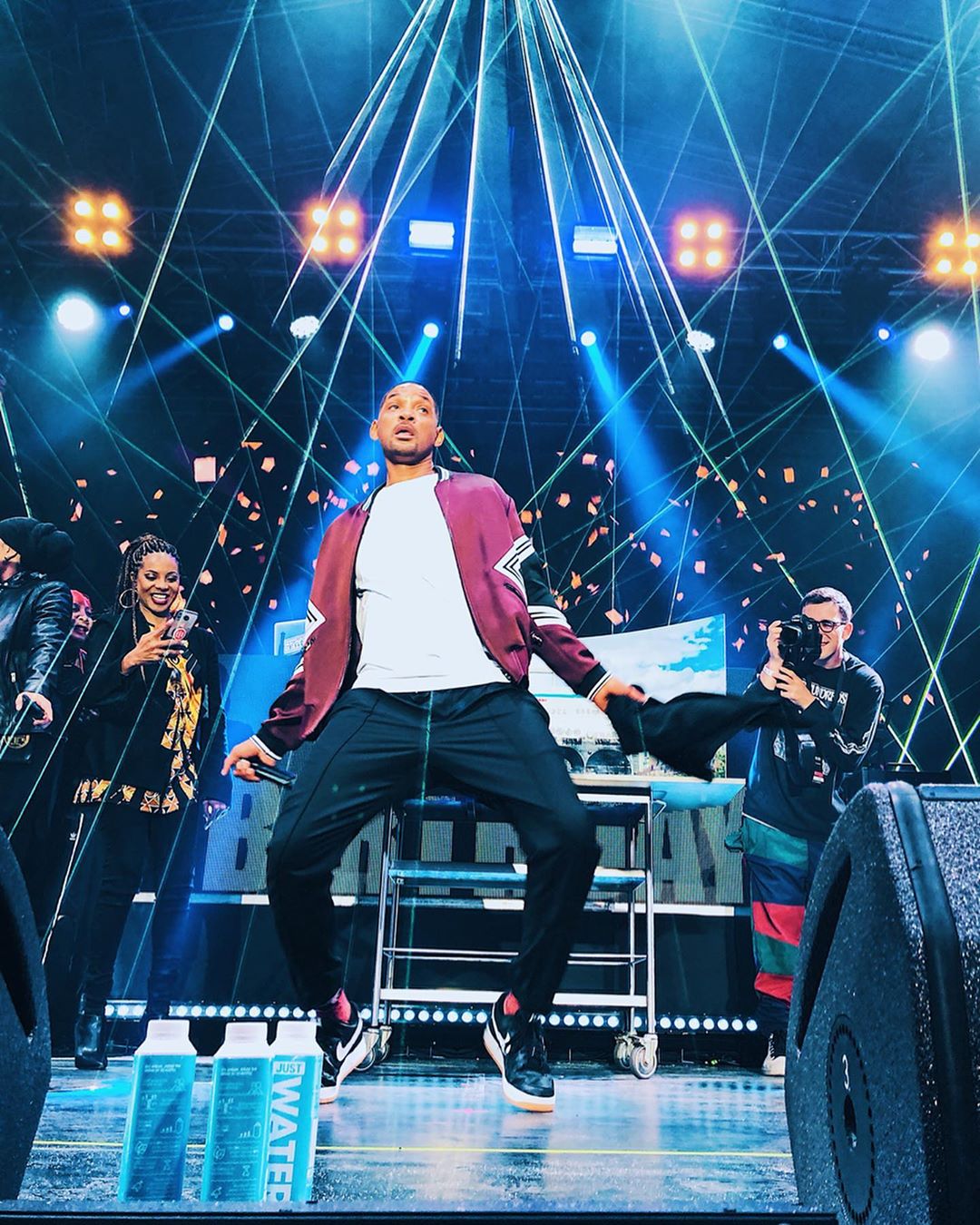 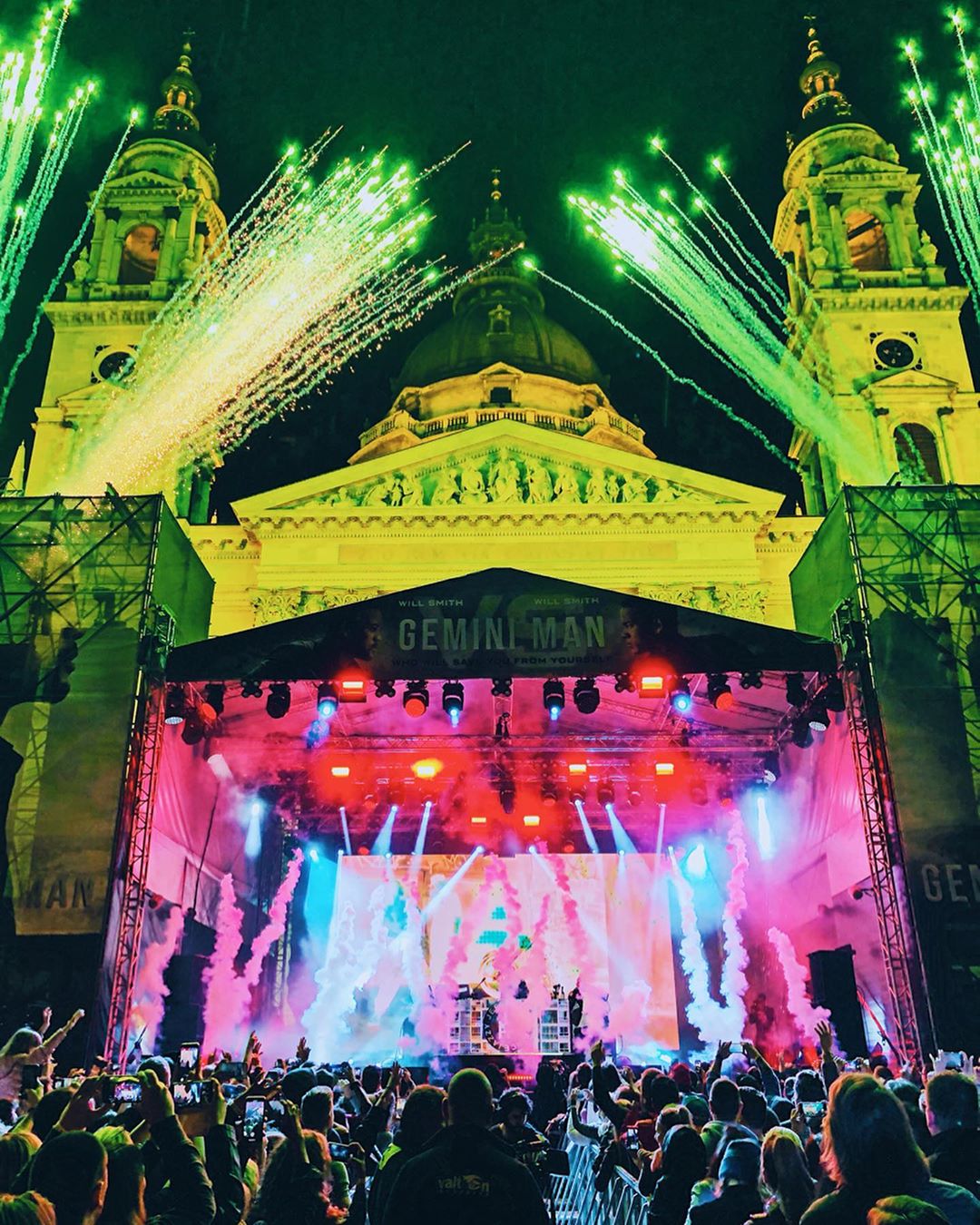