Week One songs and dances revealed! 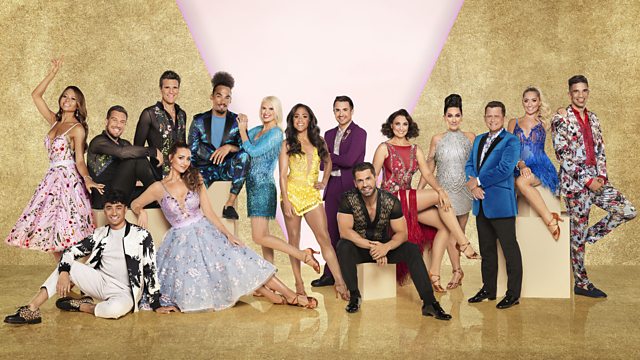 The countdown to the first live show of Strictly 2019 is well and truly on, so now's the time to reveal the tunes our couples will be moving to and the dance styles they'll be taking for a spin!


They've all been working so hard on their first routines and it sounds like we're in for some real treats this weekend. Let's take a look, shall we?
Week One has never looked so good! We cannot wait to see our 15 pairs perform for the first time, especially with no elimination pressure from a public vote until Week Two.
So who are you most excited to see strut their stuff? Tell us in the comments and be sure to follow us on Twitter, Facebook and Instagram to catch up on each couple's progress so far.
Entertainment