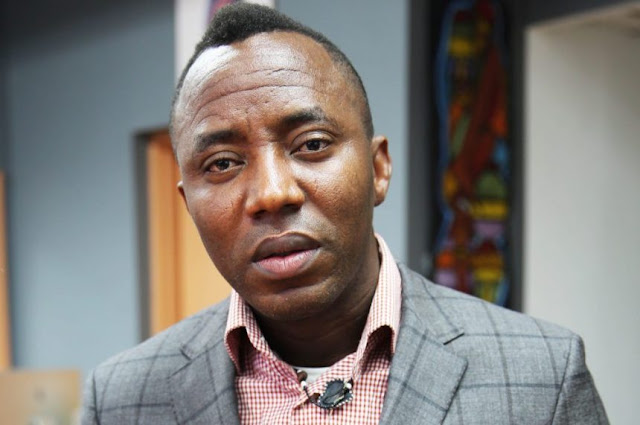 Pro-democracy campaigner and Convener of RevolutionNowmovement, Omoyele Sowore, has fulfilled the bail conditions set by the Federal High Court in Abuja.


Justice Taiwo Taiwo had on Wednesday ordered the Department of State Services to release Sowore on bail on the condition that he deposits his international passport to the court within 48 hours.
On Thursday, Sowore's lawyer, Femi Falana (SAN), deposited the passport with the court after completing all necessary documentation.
The DSS is now being awaited to comply with the ruling following the satisfaction of the bail condition set.
Sowore was arrested in Lagos on August 3, 2019 by operatives of the DSS for calling on Nigerians to pour out to the streets to express their anger at the poor state of governance in the country.
More to come…