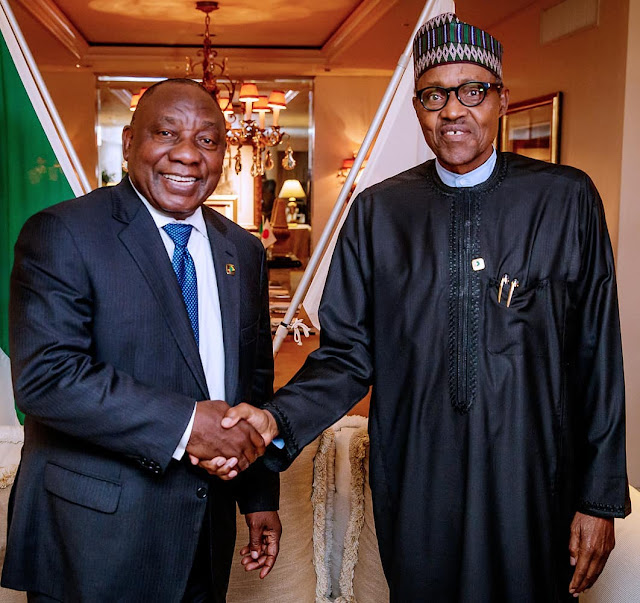 South Africa’s President, Cyril Ramaphosa has sent Special Envoys to deliver messages of solidarity to the governments of some African countries including Nigeria.


According to reports by Channels TV, the team, comprising of former minister in the presidency, Jeff Radebe, Ambassador Kingsley Mmabolo and Dr. Khulu Mbatha, will visit the following African countries; Nigeria, Niger, Ghana, Senegal, Tanzania, the Democratic Republic of Congo and Zambia.
The delegation is expected to deliver a message from President Ramaphosa regarding the incidents of violence that recently erupted in some parts of South Africa, which resulted in attacks on foreign nationals and destruction of property.
The delegation is also expected to brief governments in the visited countries about the steps that the South African government is taking to bring a stop to the attacks and bring justice to the perpetrators of the act.
This is coming days after a total of 187 Nigerians where successfully evacuated from South Africa via an Air Peace Airline, following approval by President Muhammadu Buhari.
Politics