Reflections On Attacks Against Nigerians In South Africa By Tope Oriola 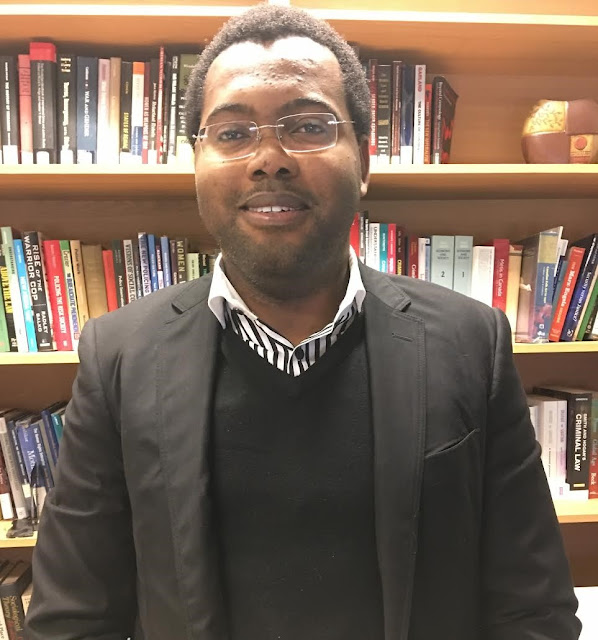 Outrage on the latest round of attacks against Nigerians in South Africa continues to grow. Evidence from comments of at least two senior members of the South African government and the reticence of President Cyril Ramaphosa suggest that the disdain for Nigerians runs deep.
The disdain for Nigerians and other black African immigrants seems to have become part of the oxygen of populist politics in South Africa with one notable exception — the Economic Freedom Fighters led by Julius Sello Malema.