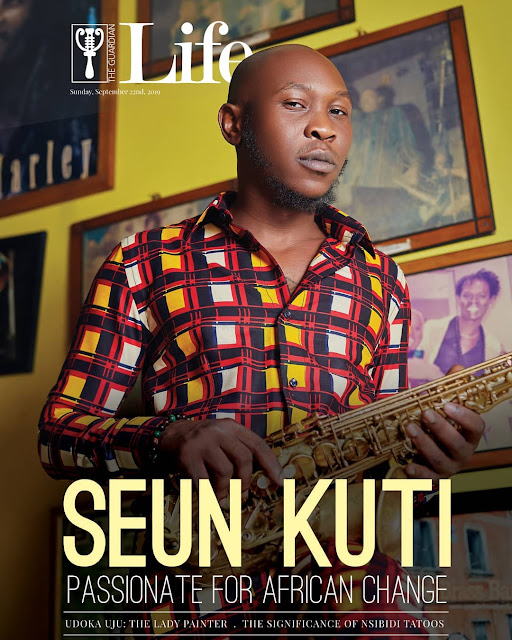 
Seun has created a niche for himself in the music world via his style of music and also the constant activism portrayed in his music.
The Awakening

The Path Of Activism

The new way of oppressing people that speak the truth today is exclusion… My message contradicts the message of the elites…Even now, Fela is not played often in the media. If Fela was around now, it would be difficult for his music to rise like it did because there is so much distraction.
The oppressors always look to perfect oppression. They practice a system of exclusion. Back in the days, they used to be crude but they have realised that it only makes you popular. So they own everything and exclude you from it.
It is not enough to say you love Africa, you need to know about Africa. 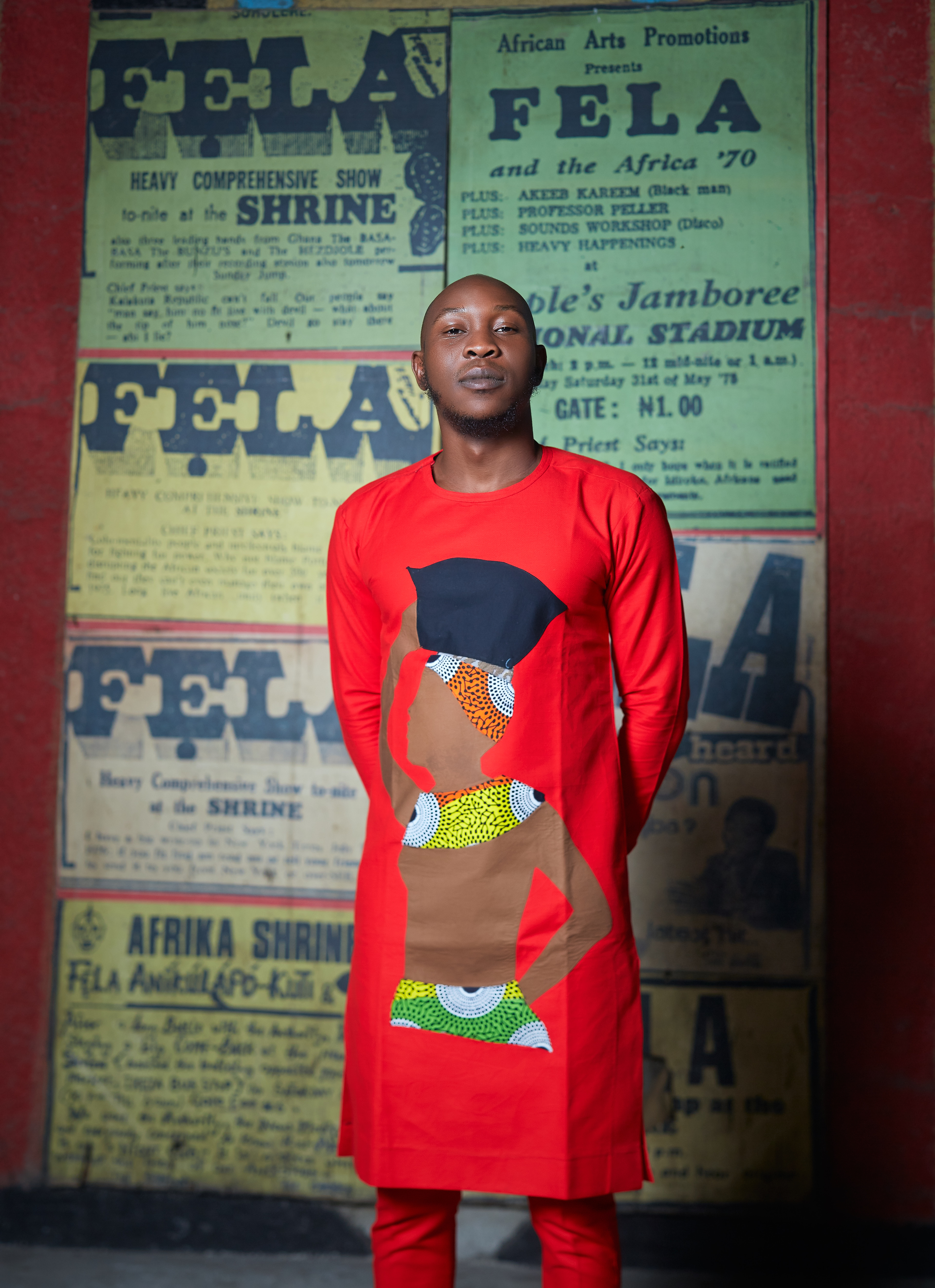 Watch the B.T.S of his cover shoot below: