Osinbajo vs cabal: Reno Omokri takes side over alleged face-off in presidency 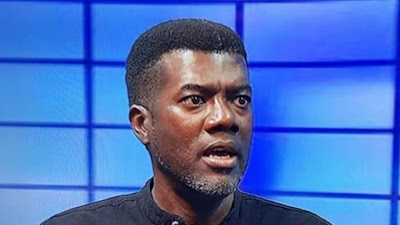 Reno Omokri, a former presidential aide, has said that he will not sit idly and allow an unelected cabal disgrace vice-president Yemi Osinbajo.


This is connection to the purported face-off between a cabal in President Muhammadu Buhari’s government and the Vice President over alleged plans to whittle down Osinbajo’s powers in the presidency, because of some decisions he made when he was in charge in 2017 and 2018.
According to Omokri, he does not like Osinbajo because of how he attacked his former boss, Goodluck Jonathan.
But, he added, that the cabal will not succeed against the Vice President.
He wrote on his Twitter handle on Wednesday: “I don’t like Osinbajo. He has attacked former President Jonathan and I.
“He has made false comments in the past against our administration.
“However, I will not sit idly by and allow an UNELECTED CABAL rubbish him. By God’s grace, Osinbajo is going NOWHERE!”
Features