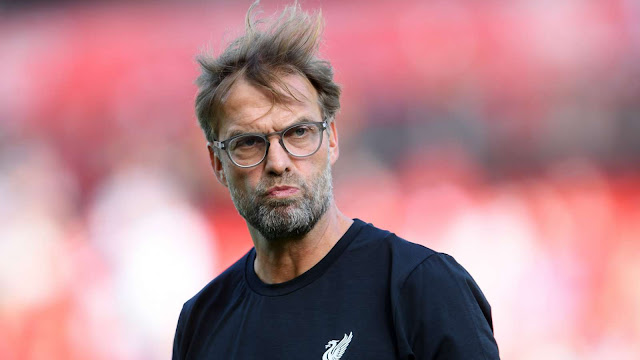 
Jurgen Klopp’s side are already assured of a place at a FIFA event in December after securing Champions League glory last season.
Among those to join them in Qatar will be the winners of the Copa Libertadores.
The South American showpiece has reached the semi-final stage, with Gremio still in the mix alongside Flamengo, River Plate and Boca Juniors.
Bolzan’s side could be the ones to prevail, presenting them with a shot at becoming the first non-European side since Corinthians in 2012 to claim the Club World Cup.
Gremio believe they would have a shot, with Liverpool considered to pose less of a threat than Spanish giants who secured a hat-trick of continental crowns before them.
“The favourites are always the European teams," Bolzan told Fox Sports.
“I am certain Liverpool are less frightening than Real Madrid, who we faced [in 2017].
“Liverpool are a team that can be beaten. By us, by Flamengo, by Boca, by River. Real Madrid were a team of Galacticos - full of superstars.
“We lost 1-0 to Real Madrid in 2017. We could have taken the game to penalties and there, anything could have happened. Just like we did with Ajax in 1995, where we lost, and Hamburg in 1983 in extra time.”

Real Madrid have emerged victorious in the last three editions of the Club World Cup.
They dominated the European scene under Zinedine Zidane, with an unprecedented sequence of Champions League triumphs enjoyed.
An iconic French coach is now back at the Santiago Bernabeu and attempting the replicate the success of his previous stint with the Blancos.
It is, however, Liverpool who sit at the top of the European tree for now, with the battle for a similar standing in South America set to intensify over the coming weeks.
The 2019 Club World Cup will take place between December 11 and 21 – with Liverpool joining at the semi-final stage on December 18.
Sports