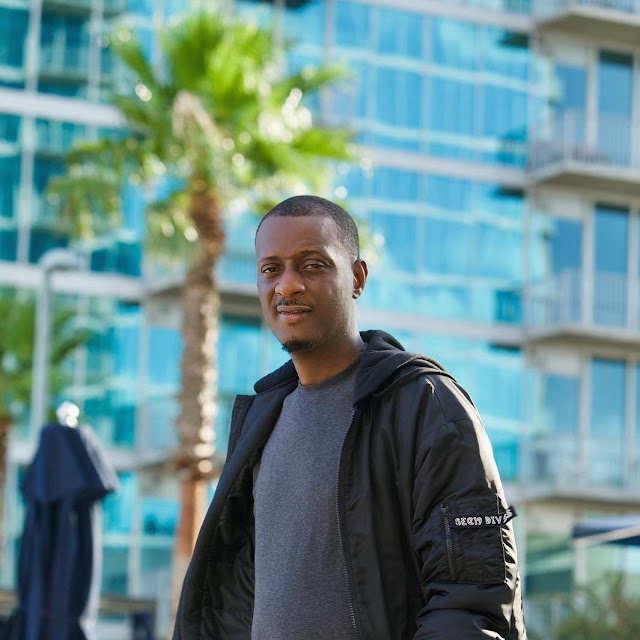 Music producer, ID Cabasa has narrated his experience with a police officer last night while on his way home. 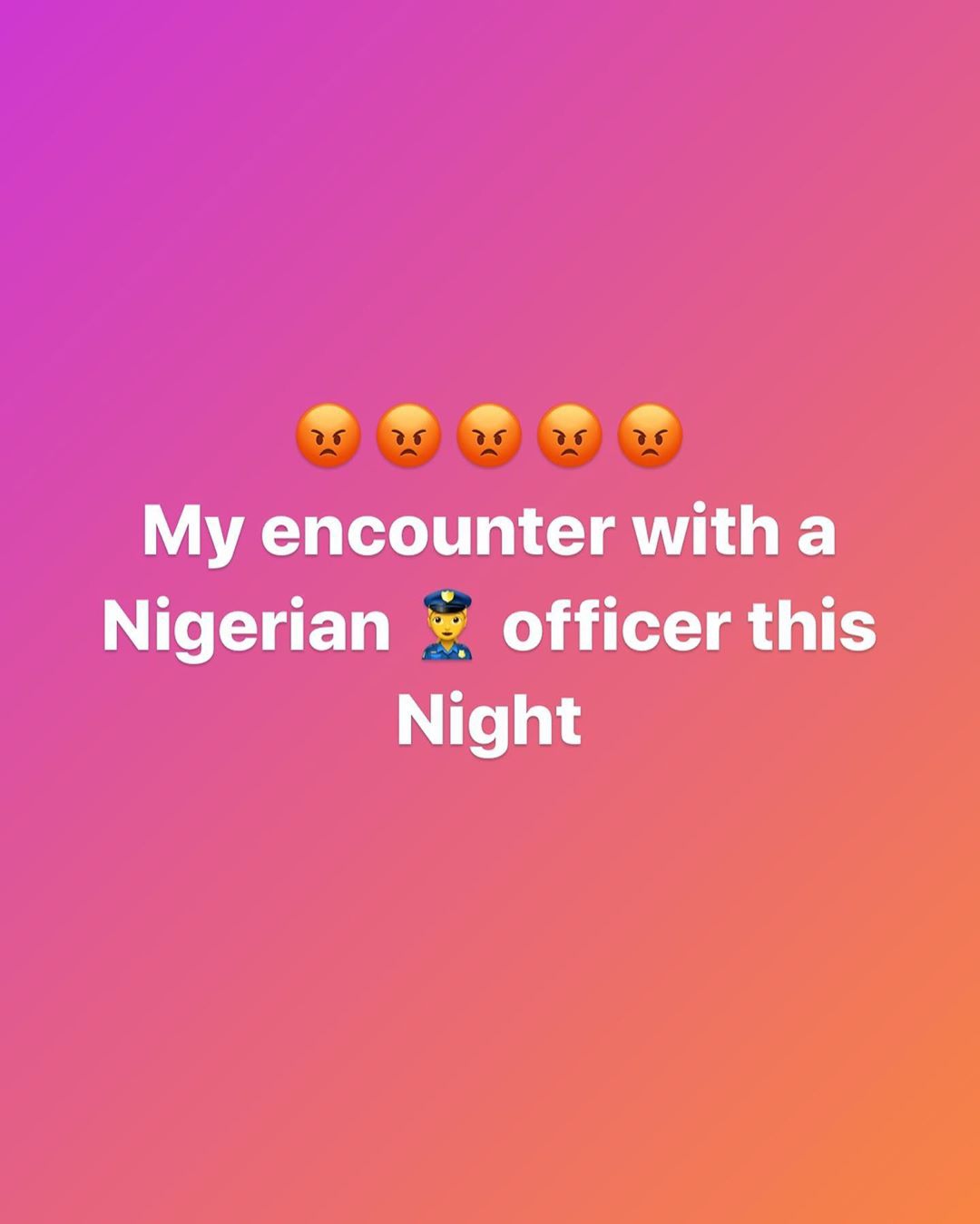 I had a very unfortunate incident this night which really shows how rotten we’ve become as a people!I can categorically say that Nigerians are the problem not Nigeria! The Country(land mass) is not the problem but the Nation(People) are d problem.Okay this night a young fellow Nigerian guy driving a Range Rover sport drove rough nearly hitting d UBER I was in on my way back home with a friend!The UBER guy was so scared and was trying to talk to d range guy but typical rich man-poor man tussle, the range guy overtook us and asked police guys guarding a club near bay lounge to slap the driver, I came down to have a conversation with d Range guy and in all sincerity we were having a gentleman’s discussion before the police guy he spoke to earlier started pushing me and guarding me from talking to d guy!In a nutshell d police guy SLAPPED me!!!!Then people gathered, recognized me and bam he started begging!!!Sigh!How did we come to lose our humanity for vanity?Why give gun to a person that is emotionally unbalanced and unintelligent?I wept inside my heart because it would have been a different case of chancing if it was not me.Sigh 😔