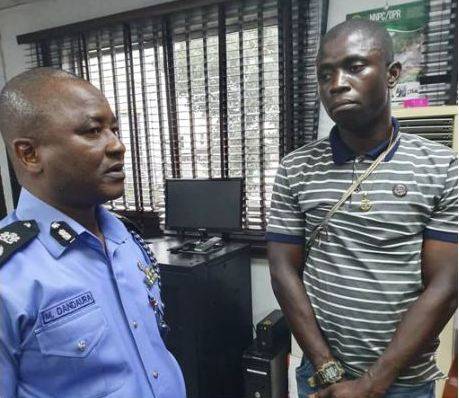 The police in Rivers State has said that its operatives have arrested Gracious David-West, one of the alleged serial killers involved in the killing of young ladies in hotels across the state.


David-West, an ex-militant, was caught on CCTV at one of the hotels he lodged with a girl, who was found dead after he left the place.
Confirming the development with Saharareporterson phone, spokesperson for the police in the state, Nnamdi Omoni, said, “I can confirm the arrest but the details will be made public by the Commissioner of Police on Friday.”
On Wednesday, some concerned citizens staged a march, calling on relevant authorities to wade into the incident of killing of young ladies in the state.