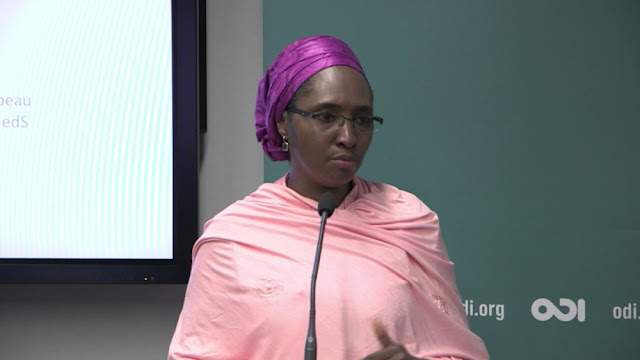 The federal government has approved the increment of the Value-Added tax (VAT) from 5% to 7.2%.


Value Added Tax (VAT) is payable on goods and services consumed by any person, whether government agencies, business organisation or individuals.
The Minister of Finance, Budget and National Planning, Zainab Ahmed confirmed the approval of the increase at the end of the weekly Federal Executive Council (FEC) on Wednesday, September 11th.
The new rate which will take effect from sometime in 2020, is however subject to an amendment of the VAT act of 1994 by the National Assembly.
“This is important because the federal government only retains 15% of the VAT, 85% is actually for the states and local government and the state needs additional revenue to be able to meet the obligations of the minimum wage.
“This process involves extensive consultations that need to be made across the country at various levels and also it will involve the review of the VAT Act. So, it is not going to be implemented immediately until the Act is reviewed,” the minister said, according to Punch.
Well, check out how Nigerians are accepting the news on twitter

Iβrahim@TheIOShowa
The increment of VAT to 7.2% is to justify the position of Buhari's "bellectual" economists that min. wage increment will lead to inflation. This single action will increase inflation & will serve as a subtle blackmail of Labour that we told u d increment will cause inflation.
1
3:08 PM - Sep 12, 2019 · Abuja, Nigeria
Twitter Ads info and privacy

the Morris Monye factor@Morris_Monye
Nigerian politicians are really the wickedest people on earth...

If you know about commodities, you can feel the noose tightening around the neck of the common man.

Increasing VAT to 7.2% while Senators are getting billions monthly and refusing to increase minimum wage is wow!
119
3:07 PM - Sep 12, 2019
Twitter Ads info and privacy

96 people are talking about this

wunderkid@wUNDERkld
The decision to increase VAT to 7.2% is a clear statement that the Federal Govt doesn't care about how well businesses are doing in the country. Their only goal is to fund government accounts and we all know where that money ends up.

@sholasensei
As a Nigerian, you're your own government.

You provide for your own electricity, security, education, transportation, and overall survival.

But at the end of the day, the "actual" government will still want to take away from the little you have left.

Mr. Paschal@PaschalPax
The hike of VAT to 7.2% means that companies will transfer the burden to consumers which will lead to decrease in demand, which means less money for those in business which in turn leads to loss of jobs and businesses. Dear #Nigerians welcome to next level
1
3:03 PM - Sep 12, 2019
Twitter Ads info and privacy

siki@esthersiki
They are yet to implement 30k minimum wage, but are fast to increase VAT to 7.2%. I am tired of this country, they should just sell Nigeria, Now foodstuffs will increase, I can't even buy anything from online store again. Who did we offend?
2
2:39 PM - Sep 12, 2019
Twitter Ads info and privacy 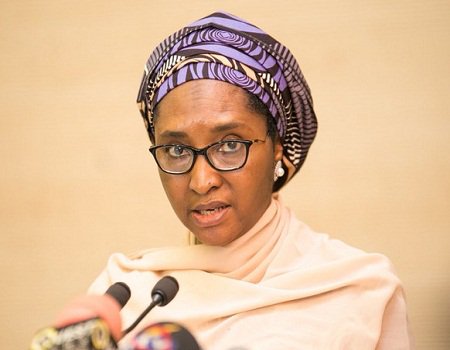