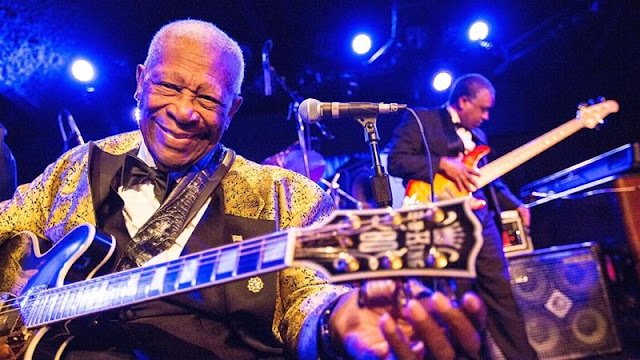 Described as the "King of Blues", Riley B King - popular as BB King - would have been 94 on Monday.


In the honour of the iconic American musician, Google is changing its logo in more than 60 countries for an animation of him that includes his thrilling version of The Thrill is Gone.
Below, Al Jazeera takes a look at the story of the guitarist and singer, and his achievements:

'I was ashamed man' 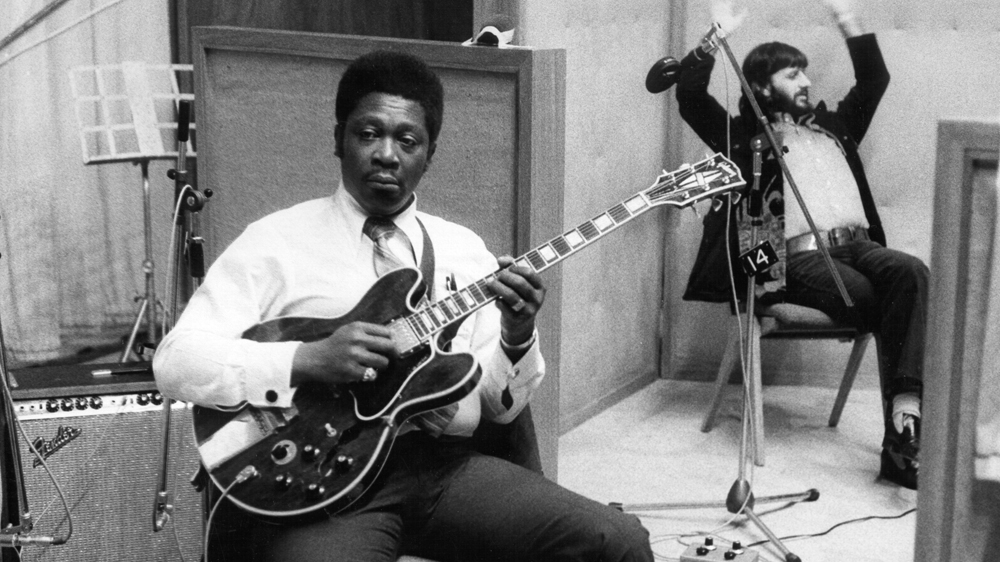 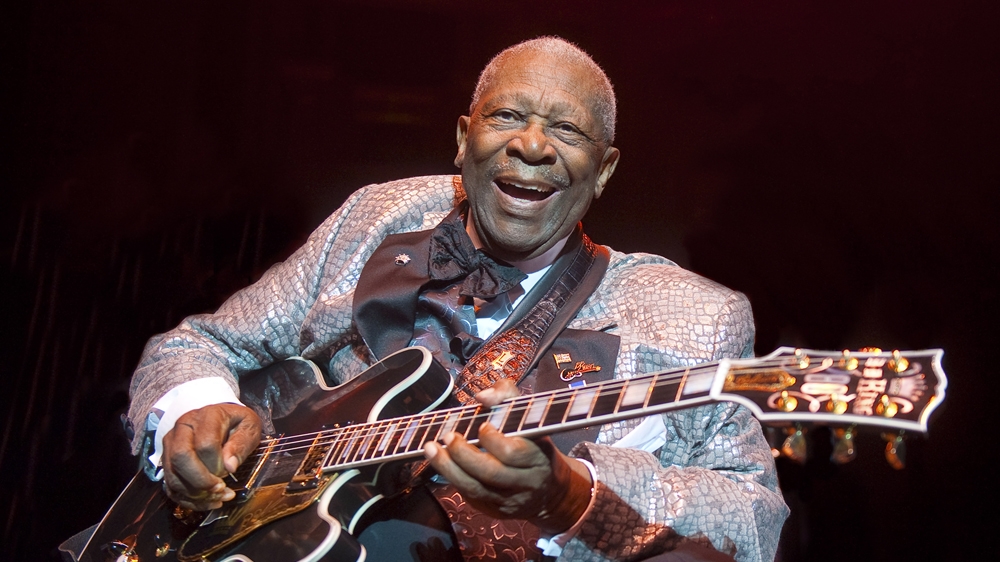