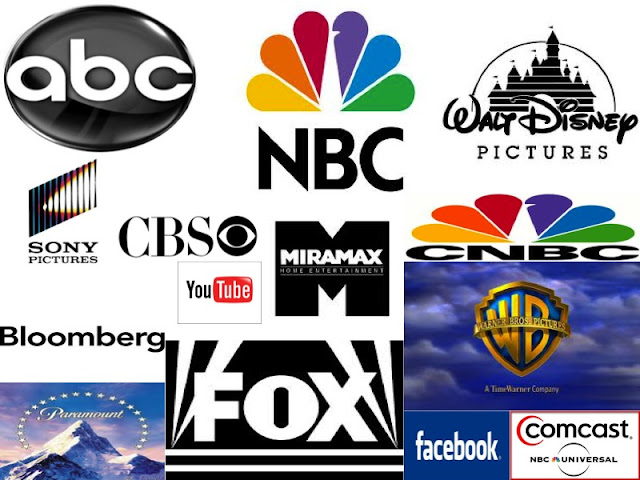 We all love stories.
America now believes a big story about China. China is a predator, a thief and a liar.
It is... true, wait, what? Yes, If I read and watch the news in America every day and it is about how wrong the Chinese system is, how bad the Chinese businesses are and what threats the Chinese pose to the Americans. I would hate the Chinese. Yes, it is emotionally true because it makes Americans feel vindicated when they lose jobs, pay raises, or houses. To blame a guy from the other end of the world is convenient and easy.
But it is a lie, and not a white lie, it is a black one.
In 1961, psychologist Charles Osgood defined this as the "Cold War mentality": "To think of our adversaries as all bad and ourselves as all good." Cold wars make it harder to accept that our competitors have legitimate pursuits and interests.
Predator and prey
The biggest sin of China is the predatory policies. Is China undermining the U.S. to protect its businesses? Well, China did and still does erect tariffs to protect some industries. So did America. "Give us a protective tariff, and we will have the greatest nation on earth," said Abraham Lincoln in 1844.
Time changes, I agree, a growing power should share its growth and give back. China obviously needs to open more of its economy and let everyone enjoy China. But please treat it as it deserves not as you wish.
Thief or deal?
There is another lie on technology transfer. Does China steal? According to the U.S. Chamber of Commerce, the Americans rank countries on how well they protect the intellectual property of foreign companies; China scored just below Israel and Canada. And a 2017 UC Berkeley study on patent infringement found that foreign companies actually prevailed in Chinese courts most of the time.
Let us be straight: There is no stealing of technology on an industrial scale. It is merely deals that are made, broken or litigated.
Let's hurt Huawei?
And now comes a troubled deal.
Is Huawei a bad company? It is terrible because it can do bad things, everyone can do bad things. Allegations without proof is not a fact, it is fantasy. The American authorities simply cannot convince the world that this Chinese company threatened or threatens the U.S.
America wants to hurt Huawei. They probably even want to strangle it. The moves are at best preemptive and worst decimating for American businesses and rules of commerce – but because they also hurt China, they count as a win. Maybe so, for those who still enjoy the Cold War mentality.
But the urge is blinding politicians to the risks of a prolonged trade war that could leave everybody angrier, needier and less free.
A leader is supposed to tell those who follow not what they want to hear, but what they need to know. And what Americans need to know is a line from Mark Twain: "It ain't what you don't know that gets you into trouble. It's what you know for sure, that just ain't so."
Features