AfDB Re-election: Akinwumi Adesina Gets The Backing Of Cote d’ivoire 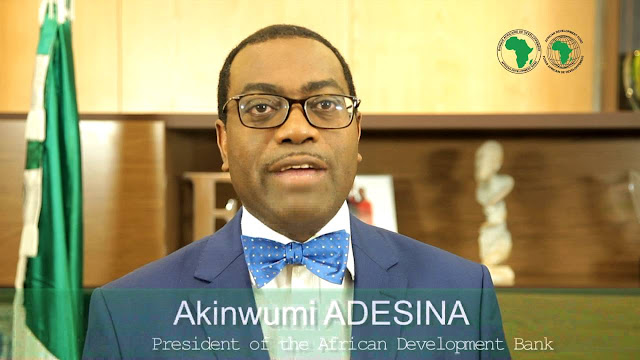 President of the Africa Development Bank, Akinwumi Adesina, has received the support of Cote d’ivoire in his bid to re-contest that position.


To show his country’s support, President Alassane Ouattara of Côte d’Ivoire on Friday appointed Adama Koné, Minister of Economic and Financial Affairs, to back Adesina’s re-election as AfDB President.
Quattara said that Koné was reappointed to represent the country as the Executive Director in AfDB to support and work for Adesina’s re-election.
According to him, Adesina deserves a second term because of the great job he is doing.
During the bank’s 54th annual meetings in Equatorial Guinea recently, Adesina confirmed that he will run for that office again.
He said, “I will run again to continue the work we started.”
The AfDB head is elected by its board of governors made up of appointed representatives from the bank’s 80-member countries, with voting power proportionate to their capital subscription.
The vote takes place during the annual meeting closest to the end of the serving president’s term.
Business