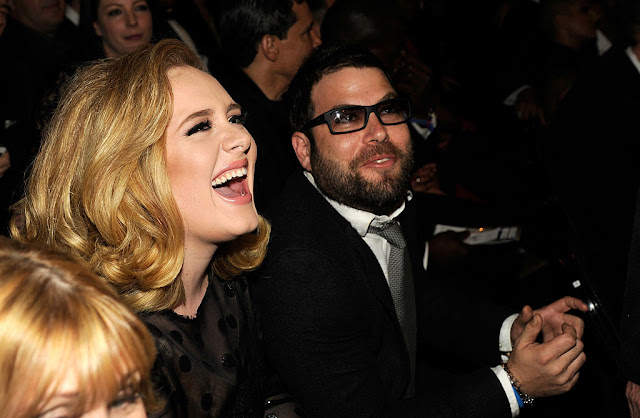 Adele has reportedly filed for divorce from her estranged husband Simon Konecki on Thursday in Los Angeles five months after separating from him.


The couple, who share a 6-year-old son Angelo, had announced a joint statement in April that they had split following seven years together.
According to TMZ, Adele filed for divorce from her estranged husband on Thursday in Los Angeles. With the singer now filing for divorce, the custody of their son remains to be decided.
The couple tied the knot in a secret ceremony, and she didn’t confirm the union until 2017.
Entertainment