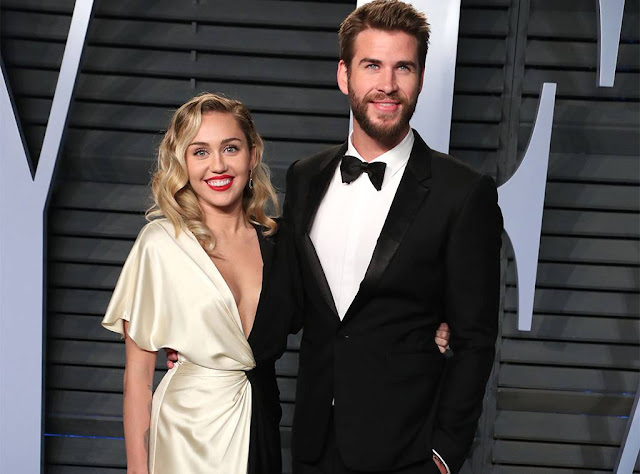 Liam Hemsworthknew his marriage reached a point of no return when he saw Miley Cyruskissing Kaitlynn Carter, a source tells E! News.


In the aftermath of their devastating split, friends and family of the star thought there was still hope for him and Miley to get back together, especially considering the on-again, off-again nature of their relationship. At the time, a source told E! News, "Their families have urged them to take some time to breathe before they make any final decisions."
But it seems like all potential for a rekindled romance disappeared when pictures of Miley kissing Brody Jenner's ex spread like wildfire. According to a source, that was the moment when he realized that he "can't do this anymore."
"Even though Miley and Liam were separated for a while before she was photographed making out on the yacht with Kaitlynn, once Liam saw those photos he decided it was time to file for divorce," the insider explains. "That was it for him, seeing those photos and then all the Soho House stories thereafter."
As difficult as it was to come to this decision, the source says, "He doesn't want anything bad for Miley at all."
In regards to the motivations behind the split, it appears that Miley's song "Slide Away" says it all. "It's honestly very simple, they fell in love when they were young and they are just different people now," the insider shares. 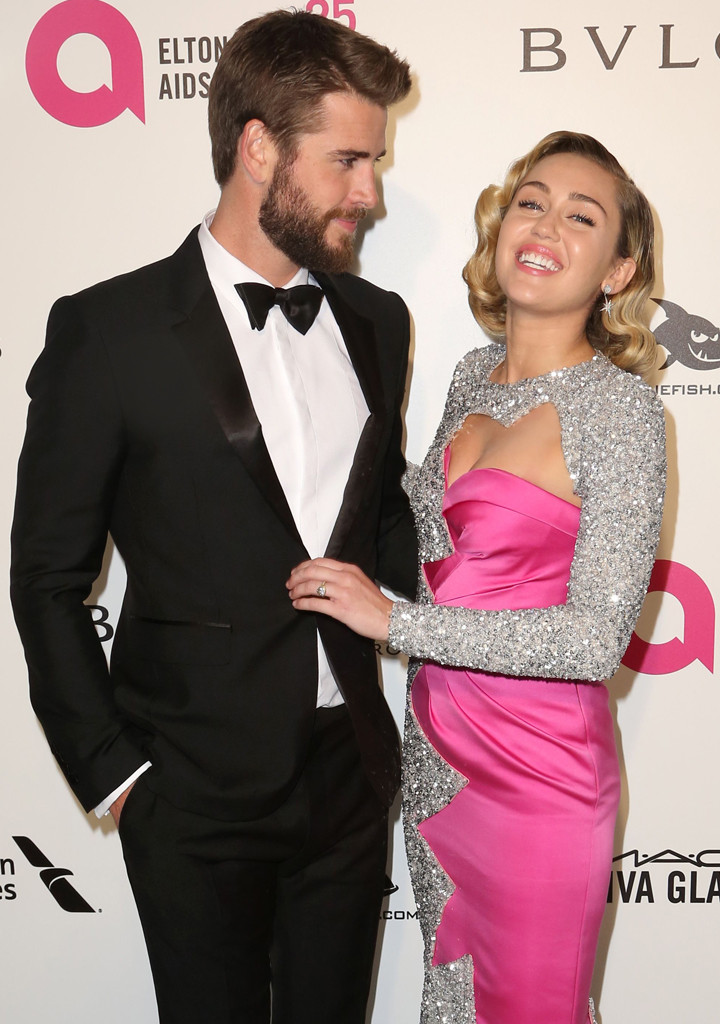 Willy Sanjuan/Invision/AP/REX/Shutterstock
Moreover, the wildfire that devastated Southern California in Nov. 2018, might've played a small role in their split. Fans will recall that Miley and Liam's home was burned to the ground, along with many other residences in the area. In the aftermath, a source said that the natural disaster brought them "closer together," but now it looks like it could've driven them apart from one another. The source explains, "They already weren't spending a ton of time together in LA ever since the Malibu house that Liam bought burned down. Miley's been spending time in Los Angeles, but Liam hasn't been in LA for a while now."
With Liam in Australia, the source shares that there "are intermediaries who are handling most everything" for the two stars. Overall, the insider describes the process as "very amicable" and expects that it will be a "quick and easy" divorce since the pair have a prenup.
As for Liam's state of mind, the insider shares, "He's sad but he's honestly fine overall. He wants to just get this done."
Unlike Miley, who was born and raised in the limelight, the 29-year-old is "not very Hollywood" despite his career in the industry, the source shares. "He's very family oriented and he's really close to his brothers and their families and they've been supportive."


Not to say that the former Hannah Montana star isn't upset by the life event. A source told E! News, "Miley just wants to be healthy and happy. This isn't easy for her."
She made that clear on Friday, when she slammed rumors that she cheated on her partner of 10 years. Miley stated, "I can admit to a lot of things but I refuse to admit that my marriage ended because of cheating. Liam and I have been together for a decade. I've said it before & it remains true, I love Liam and always will."
Entertainment