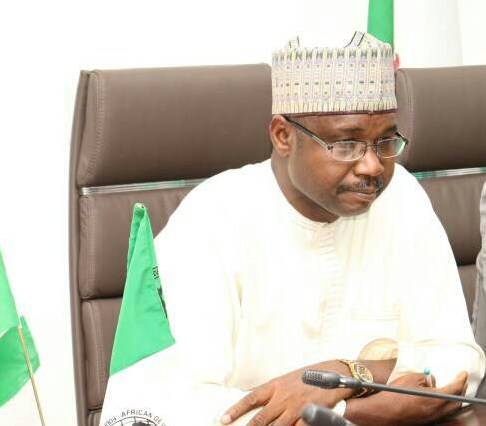 Usman Gur Mohammed, the Managing Director of Transmission Company of Nigeria (TCN), has revealed that the Nigerian Government had paid rent on its land at the National Control Center (NCC), Oshogbo in Osun State, for 50 years.
Mohammed said this at the Market Operator’s Participants Key Stakeholders 2019 3rd Quarter Interactive Forum in Abuja, The Nation reports.However, he said the company had stopped paying rent upon discovering that the land belongs to the government.However, he did not disclose whether the government has plans to recover the fund from the private individuals that fraudulently collected its rent for five decades.Mohammed said: “For your information, for several years we have been operating our National Control Centre, Osogbo, the land we use is rented land. We had been paying rent on that land for over 50 years. I am happy to announce that that land belongs to us and we are not paying rent again.”He added that all the company’s contracts must now be completed within 18 to 24 months, stressing that “we don’t need politics. We need infrastructure".He debunked the claim that the TCN was not considering local contractors in its award of contracts.The TCN boss noted that the management would not respect local content to reencounter what led to the “problem that caused us to have 800 containers stranded in the ports; we cannot repeat it".Mohammed threatened that the company would charge any contractor tha fails to complete his project in record time liquidated damage.Following the failure of Nigeria to install a SCADA after three attempts, the company has now accepted a zero knowledge of it and decided to sign a bond with 15 staff to undergo training on SCADA abroad no matter the cost. The staff, in line with the bond, must serve the company for five years, he said.The Market Operator of the TCN, Edmund Ejie, disclosed that the federal government has approved N600 billion that would be injected into the nation’s electricity market.
Politics