Kevin Hart Fires Back At Meek Mill After Body-Shaming Him 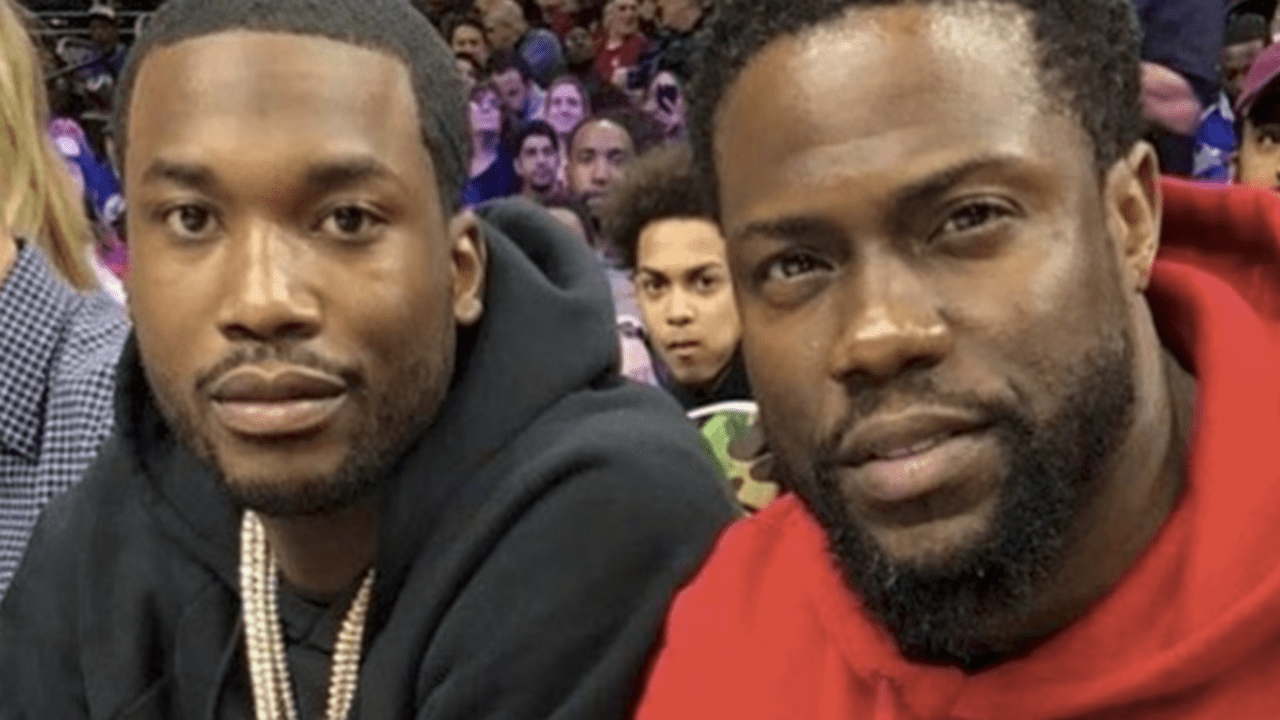 Source: icecreamconvos.com
Kevin Hart clapped back at rapper Meek Mill after the latter left a shady comment on one of his posts on Instagram! It sounds like Meek wanted to body-shame Kevin but he had the perfect response to shut him up!


It all started when the comedian posted a pic meant to promote his underwear ad campaign with Tommy John yesterday.
Stumbling upon it, fellow celeb Meek Mill felt like making fun of how Hart looked in the photo that showed him wearing nothing else but a pair of boxers while staring into the distance dreamily.
‘Ya body not ready for that yet lol,’ the rapper playfully dissed the other man.
You can go ahead and check out the campaign picture however since Hart actually looks like he’s in the shape of his life, even though Mill may not agree.
Kevin did not just take the diss and instead, he fired right back at him, telling the rapper: ‘You better shut yo duffel bag built body ass up man

.’
Of course, the exchange was not serious and it doesn’t sound like Hart and Mill have any beef.
However, some of the fans took the comedian’s clap-back pretty seriously, commenting things like: ‘

watch how you talk to my man Meek.’
Others were just amused by the amount of shade and savagery, telling Kevin that it was basically the best thing they’d read the entire day.
Entertainment