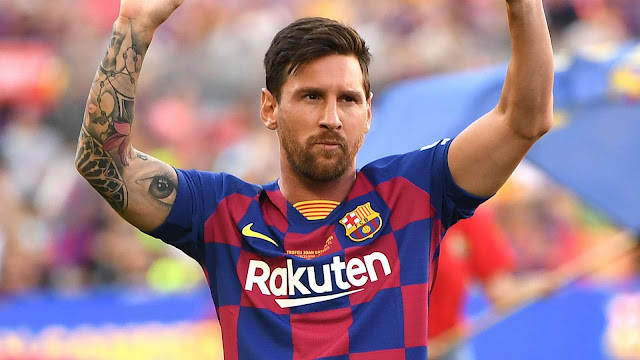 Kerala Blasters have completed the signing of the international attacker, who's set to take his first steps into the Indian Super League
Cameroon forward Raphael Eric Messi Bouli has completed a move to the Indian Super League, penning a one-year deal with Kerala Blasters FC.
The 27-year-old, who represented the Indomitable Lions at the 2018 African Nations Championship, moves to the Indian top flight following spells in Chinaand India.
He previously featured for APEJES de Mfou in his homeland, having earlier spent time with AS FAP and Canon Yaounde. 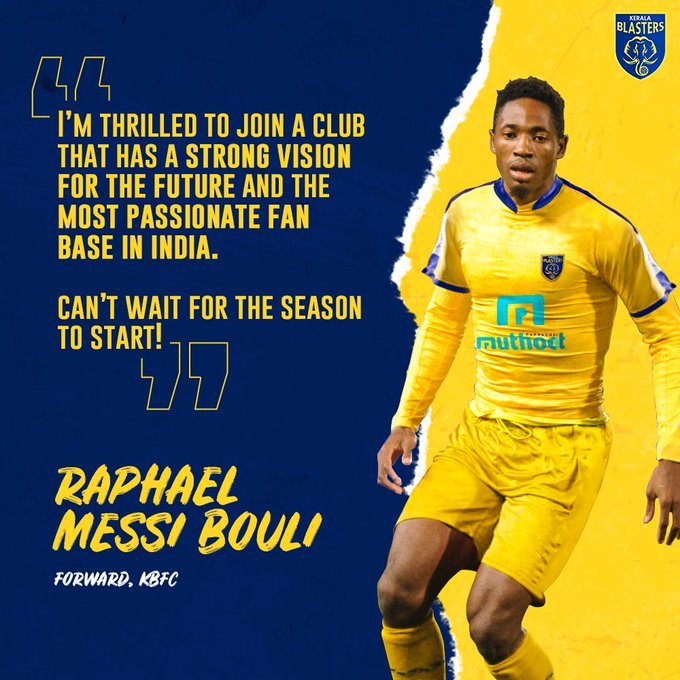 See Ed Dove's other Tweets
His form for APEJES in the 2017 season, in which he scored 14 goals, prompted interest from China, and he took his first foray abroad in the aftermath of the CHAN.
“We have our own Messi now,” Blasters coach Eelco Schattorie told journalists [as per The Hindu]. “He is a striker who can play upfront with [Nigeria striker Bartholomew] Ogbeche and on the left wing as well.
“Messi is a strong player whose presence gives the team more power at the front and enables diversity in our attacking game plan.”
Messi, for his part, was delighted to have made the move to the ISL.
“I’m thrilled to join a club that has a strong vision for the future and the most passionate fanbase in India,” he told the club’s official Twitter handle.
Earlier this week, Norwegian third-division side IK Junkeren signed their own Lionel Messi - a 16-year-old footballer previously known as Daniel Are Knutsen who recently changed his name to that of his idol.
Sports