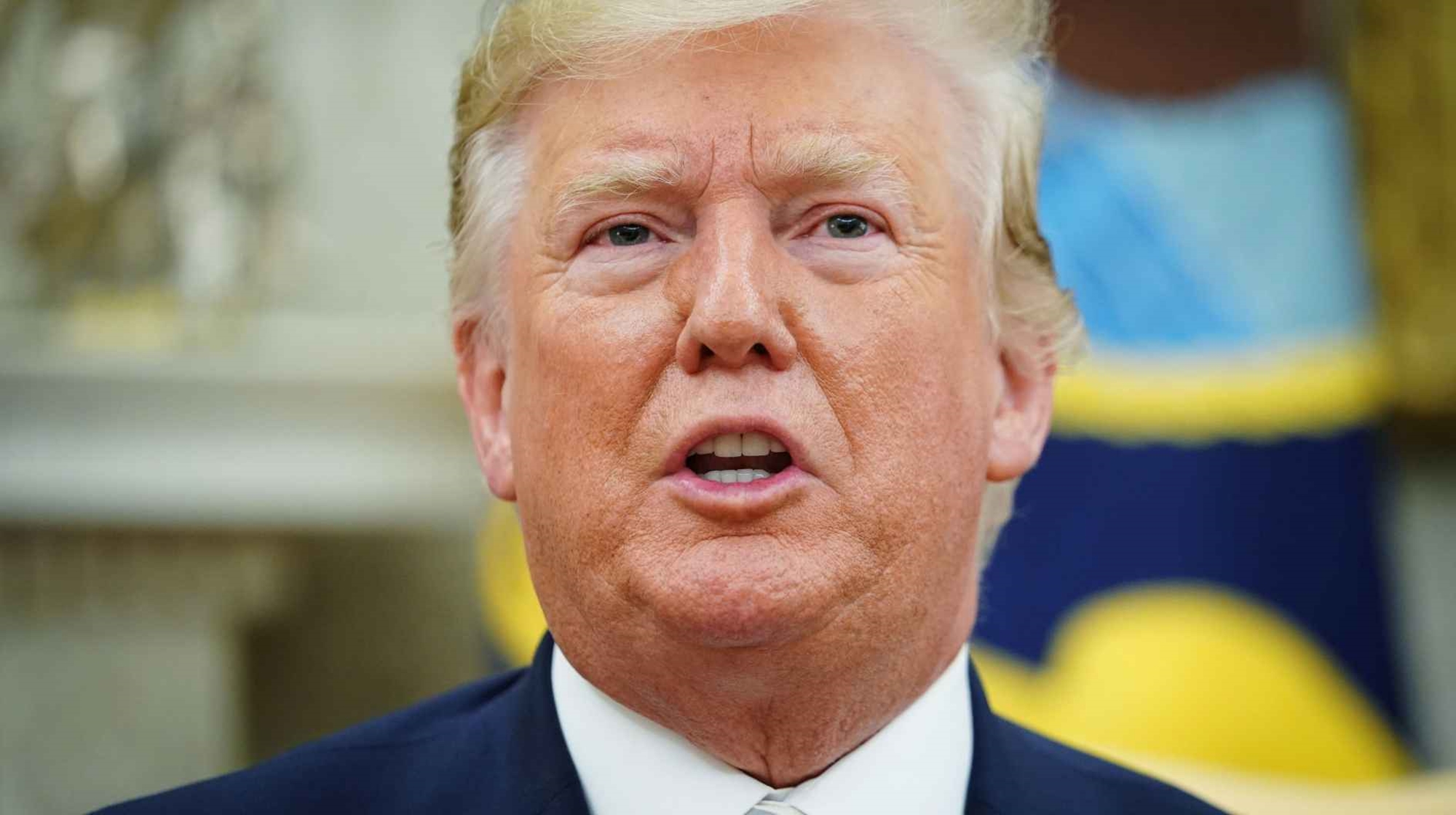 Politico
President Donald Trump has managed to infuriate another group of people — Jewish Americans who vote for Democrats.


On Tuesday, Trump sat down at the White House with a group of reporters where he bashed his favorite opponents –‘ Reps. Rashida Tlaib (D-Mich.) and Ilhan Omar (D-Minn.)
Trump lashed out at the newly-elected Democrats for criticizing Israel’s government. According to the former reality TV star turned politician, Jewish people who back liberal politicians are either ignorant or disloyal.
Trump said: “I think Jewish people that vote for a Democrat — I think it shows either a total lack of knowledge or great disloyalty.”
Trump also claimed that Tlaib and Omar, whose visas to enter Israel were denied of hating Jewish people and their country.
He stated: “The concept of even talking about this … of cutting off aid to Israel because of two people that hate Israel and hate Jewish people, I can’t believe we’re even having this conversation. Where has the Democratic Party gone? Where have they gone … where they’re defending these two people over the state of Israel?”
Some Jewish groups were not happy with the remark. Halie Soifer, executive director of the Jewish Democratic Council of America, said: “At a time when anti-Semitic incidents have increased — due to the president’s encouraging of white nationalism — Trump is repeating an anti-Semitic trope. If this is about Israel, then Trump is repeating a dual loyalty claim, which is a form of anti-Semitism. If this is about Jews being ‘loyal’ to him, then Trump needs a reality check.”
The comments sparked a debate online.
One voter said: “Trump won’t last forever to Israel. He is creating & building hate against Israel in the heart of Americans, which will reflect negatively on Israel future for the sake of his election. This is a short-sighted strategy by him and Netanyahu!!!”
Another commenter stated: “As a Jewish American who does support our president and Israel, no American Jew should have any sense of loyalty to Israel, only admiration and respect. America is the only country we owe allegiance to.

.”
This person revealed: “Just want to say that not all democrats hate Israel. I mean just this week Bill Maher who is very liberal/democratic, defended Israel. I consider myself liberal because I agree with them on pretty much everything, except if they criticize Israel of course. Isn’t the mayor of New York a Democrat’s who supports Israel?”
Politics